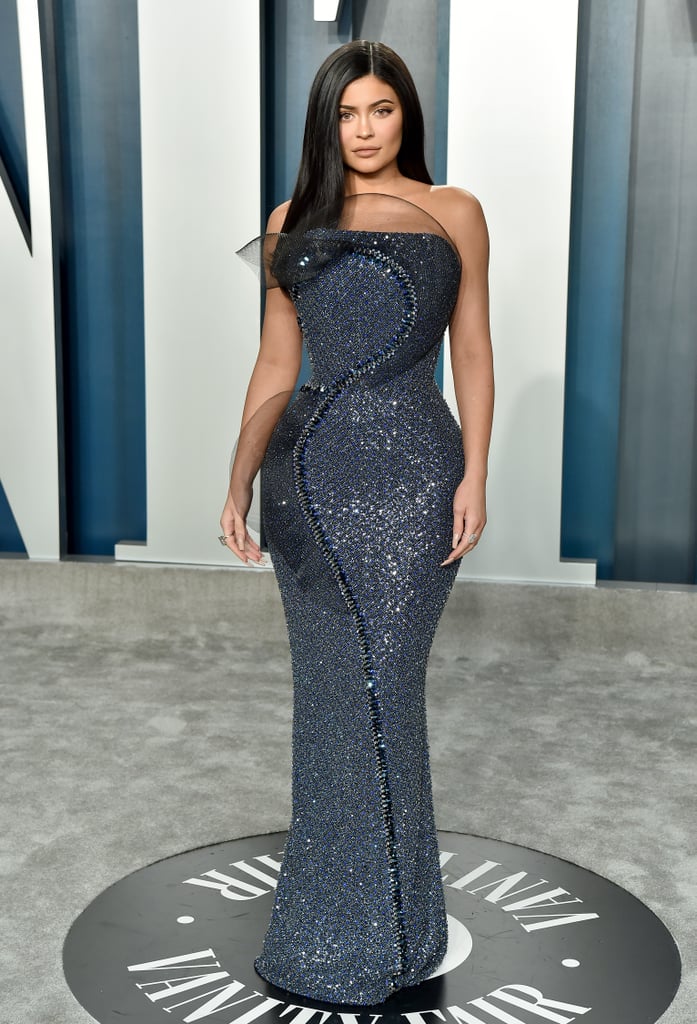 A Definitive Guide to All of Kylie Jenner’s Tattoos

We’ve seen numerous celebrities with head-turning tattoos just this year alone. Romeo Beckham got a large gothic winged cross on the back of his neck, Demi Lovato got a spider tattoo on the side of her head, and Selena Gomez got a massive, matching rosebud tattoo on her upper back with Cara Delevingne. However, there are some celebrities who prefer more understated tattoos, and when it comes to tiny tattoos, there’s one celebrity whose name has almost become synonymous with the term: Kylie Jenner.

Though we’ve grown up seeing the entrepreneur and reality-TV star experiment with her hair, makeup, and nails, she unexpectedly began championing tiny tattoos after getting her first known one back in 2015. Since then, Jenner has given fans sneak peeks at each new tattoo, adding pieces to her collection to commemorate special moments in her life (like the birth of her daughter, Stormi) and to honor relationships with those closest to her.

Though often hard to place due to their sizes, Jenner’s tattoo collection seems to be approaching the double digits, and she’s been inked by legendary tattoo artists like JonBoy of JonBoy Tattoos and Keith McCurdy of Bang Bang Tattoo, who has also tattooed stars like Rihanna, Justin Bieber, and LeBron James.

If you’re curious about Jenner’s ink, check out all of her tattoos to see their placements, as well as the meanings behind each of them, ahead.