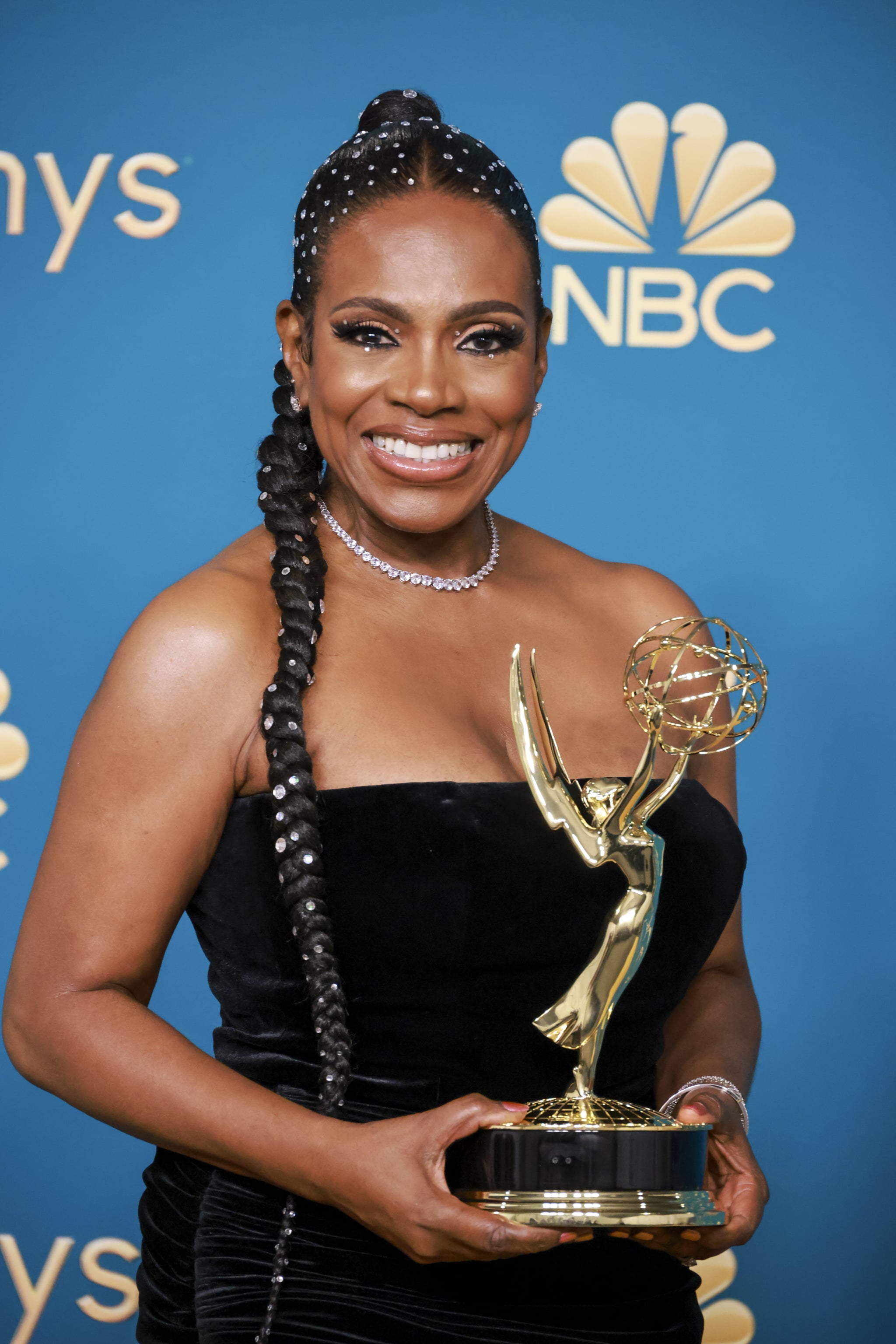 Before Sheryl Lee Ralph had everyone ugly crying during her acceptance speech (and song), she graced the Emmys red carpet in a hairstyle that had her looking fit for the trophy she would win later that night — and it was intentional.

Ralphs’s hair was styled into a sleek ponytail braid that ended right at her hip. Then, to take the look up a notch, her hairstylist Moira Frazier added a plethora of hair gems throughout the entirety of her head as well as along the length of the braid. “When @thesherylleeralph asked me to do her hair for Emmys I knew this would be a magical moment,” Frazier captioned an Instagram post. “This was amazing teamwork, she was truly the STAR of the night. A rare gem to the world and a true diamond hence the look.”

Ralph’s hair wasn’t the only part of her red carpet beauty look that got the bedazzled treatment. Her eyes also sparkled thanks to the addition of rhinestones placed at both the inner and outer corners of each eye, as well as underneath her lower lash line. This makeup look was not only a combination of two trends that have been making their rounds this year — crystal eye gems and the four-dot eye-makeup look from TikTok — but it also perfectly embodied the light Ralph has been in the entertainment sector for so many years.

Take a closer look at her hair and makeup below. 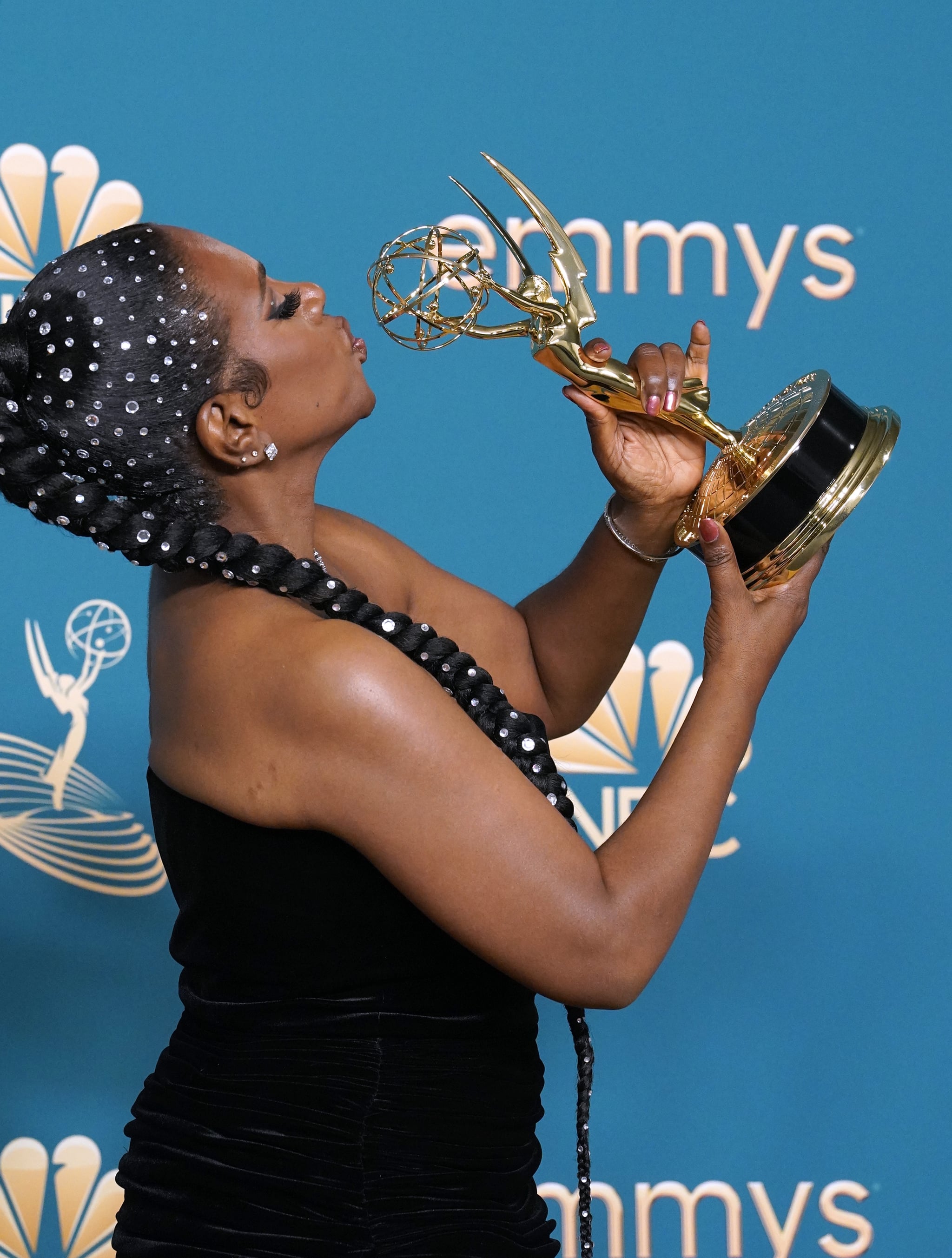