Thirst trap alert! Tracee Ellis Ross showed off her sexy body while wearing nothing but a bikini in a new social media photo.

Fresh off her 49th birthday, Tracee Ellis Ross is looking better than ever! The black-ish star stripped down to a sexy bikini while sitting poolside in a photo she posted to Instagram on Monday, November 1. The snapshot has got Tracee’s fans all hot and bothered, and it’s understandable why that is. After all, the star’s body looks absolutely incredible in the post-birthday celebratory image! She even went makeup-free for the steamy moment.

Tracee’s bikini was a two-piece that was brown with different colored stripes. In the photo, she subtly stuck her butt out while sitting up straight with her feet in the pool. Tracee gave a slightly-seductive look at the camera, and she kept her hair up to seemingly stay dry during her dip in the water. She captioned the sensual snapshot, “SCORPIO SZN ~ thirstayyyyyy.”

As expected, Tracee’s IG followers just couldn’t get enough of her poolside pic. A few of her celebrity pals even had a few things to say! “Ok!!! I see you!” actor Billy Porter commented, alongside a heart-eyes emoji, while Gabrielle Union dropped a string of fire emojis and said, “LET THEM HAVE IT!” 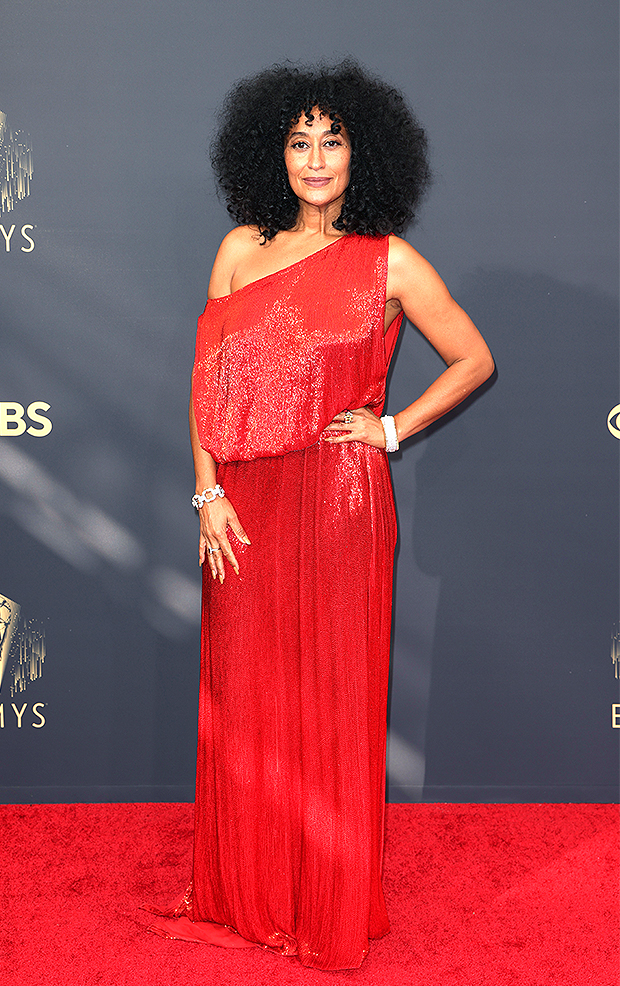 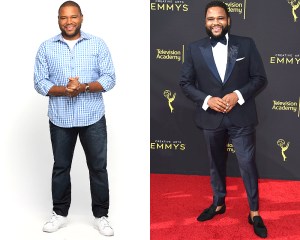 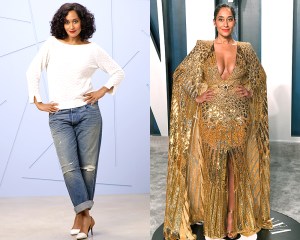 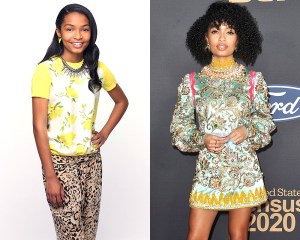 Tracee really has aged so gracefully over the years. The actress even recently graced the cover of Harper’s Bazaar‘s November issue, where she stunned in two different outfits. In her interview with the publication, the daughter of Diana Ross opened up about how she’s become comfortable in her own skin as she’s gotten older.

“Learning to be me has been a really long journey,” she said. “It took me a long time to get to know myself, to accept myself, and even on some days to really like and love myself. And then it took me a whole other load of years to have the courage to actually live in the world as that person.”