Public relations industry experts predict M&A will ramp up in 2021 as the economy improves.

PR firms are eyeing acquisitions in healthcare communications, which has been a consistent source of growth, as evidenced by financial communications firm ICR's acquisition of Westwick Partners in 2019.

After the pandemic had a cooling effect on M&A in PR software in 2020, deals are likely to pick up in 2021, said Chris Porter, an associate at Burton-Taylor Consulting, which analyzes the media intelligence industry.

Insider asked seven PR industry executives and consultants which firms and software companies could be hot acquisition targets in 2021. To be clear, none of these people said these companies were actually in talks.

Below are 10 companies they named, listed in alphabetical order. Where available, their financial information is provided. 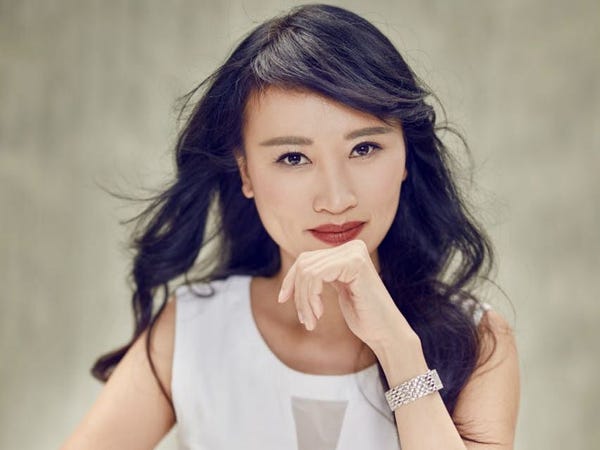 Recent troubles at China-based marketing giant BlueFocus has jumpstarted chatter across the PR industry, with one insider saying its stagnant stock price makes it particularly ripe for acquisition.

Market headwinds forced BlueFocus to shelf its plans to list subsidiary Blue Impact on the New York Stock Exchange via a merger with a SPAC called Legacy.

BlueFocus continues to own Blue Impact, a 2,400-person group with international assets like PR firm Citizen Relations and creative agency We Are Social, according to ProvokeMedia.

BlueFocus recorded annual revenue of $329 million in 2019. Its clients include Samsung, P&G, and Tencent. 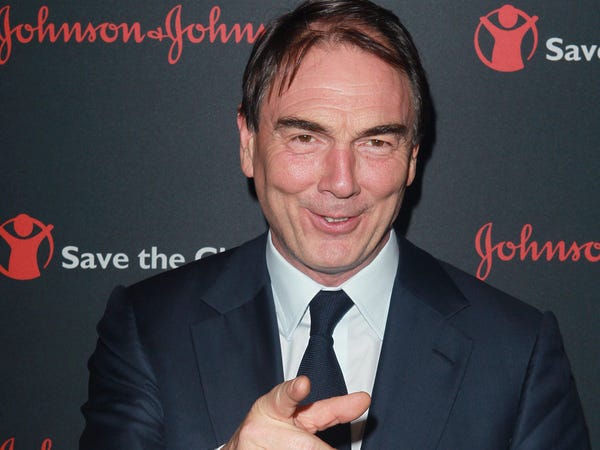 1,200-person Brunswick Group is one of the biggest financial communications agencies in the world, with $324 million annual revenue, according to PRovokeMedia.

But Brunswick has had a bruising few years, starting in 2017 with the exit of Steve Lipin, who built the firm's mergers and acquisitions practice. In 2018, women accused founder and chairman Alan Parker of allowing sexual harassment and bullying at nonprofit group Save the Children, where he served as chairman before resigning that year.

However, the agency is clawing its way back, hiring prominent PR pros like Jonathan Doorley to revamp the mergers and acquisitions practice and CNBC's Nik Deogun as CEO of the Americas and US senior partner.

Industry experts say Brunswick Group could be an acquisition target because of its strong financial communications business and because Parker hasn't announced his personal plans. 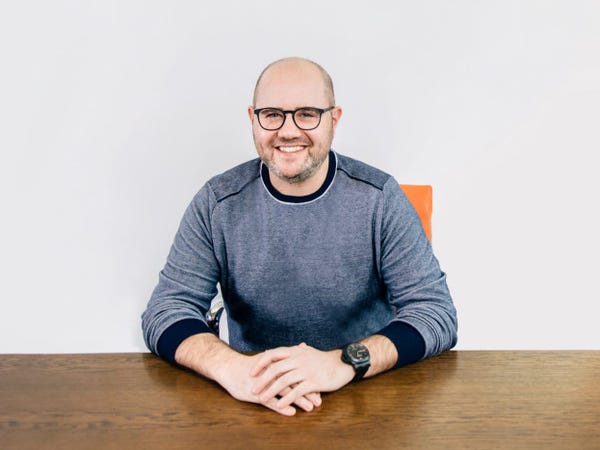 Six-year-old Day One bills itself as a "creative communications" firm, running campaigns that integrate social media, PR, and digital elements.

Along with an attractive client list, the company's creative strengths would be valuable to PR agencies looking to grow outside traditional communications.

Day One's other biggest clients include American Express, Chipotle, and Nike. It has offices in New York, Los Angeles, and Chicago and reported $24 million in revenue in 2020, a 13% year-over-year increase.

"We believe that by remaining independent, especially in today's quickly changing world, we're able to be nimble and move at the speed of culture — all qualities our growing team and established clients value," CEO and co-founder Josh Rosenberg told Insider. 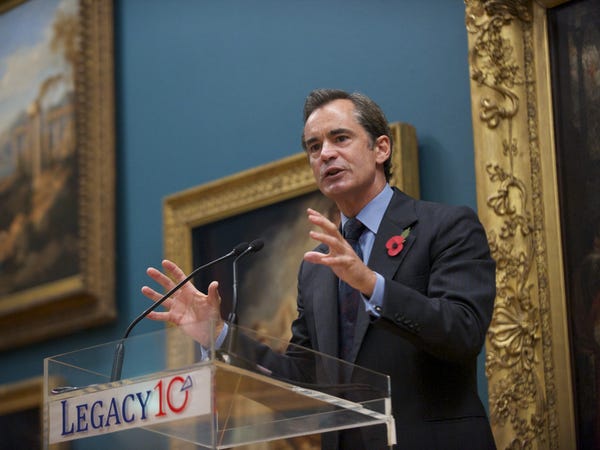 WPP-owned Finsbury Glover Hering was formed in 2020 through a merger of the three eponymous agencies, creating a $200 million agency that employs almost 700 people.

Insiders see Finsbury Glover Hering as an acquisition target because of this combination of services and its global scale.

Speculation about the agency's future was fueled by a Financial Times report that Roland Rudd approached WPP about buying back his business from the holding company in 2019. 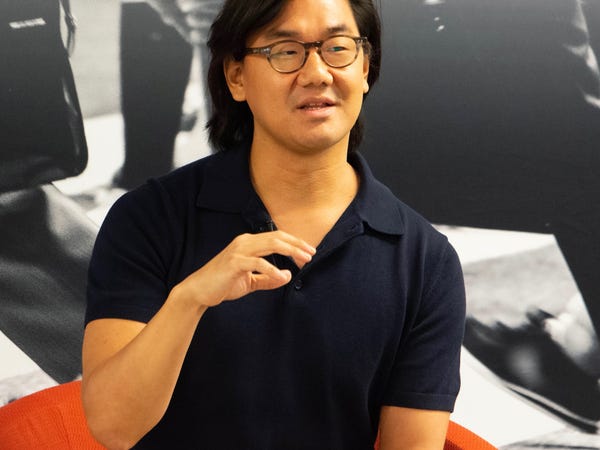 PR startup Memo has won clients like Google and Walmart by pitching them precise measurement using data it obtains from publishers like Condé Nast, Forbes, and The Washington Post.

Memo has since started building on that service by packaging up the data with insights.

As marketers look to better measure the efficacy of their PR, Memo's data assets could make it attractive to investors and competitors. CEO Eddie Kim told Insider he's looking to raise funding in 2021.

The company has a headcount of 15 and growing, having recently hired Karlie Santucci as chief customer officer and Ashley Stires as VP of people. 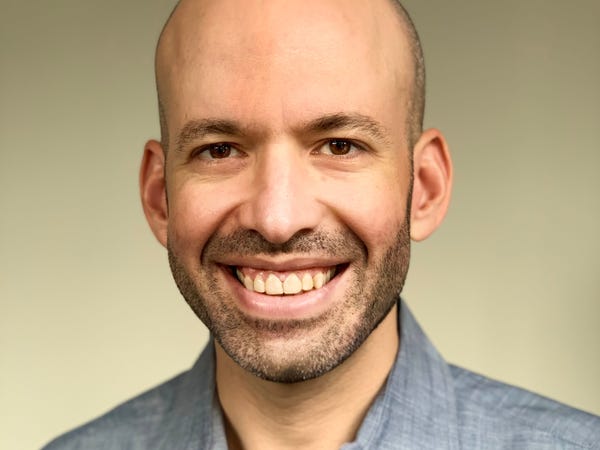 Muck Rack is seen as a perennial acquisition target because of its high growth rate and software.

Founded in 2011 as a database of journalists, the company has expanded to other services like media monitoring and distribution.

The 100-person company is profitable and has grown 60% year-over-year since its founding, with clients like Taco Bell, Pfizer, and JP Morgan Chase. 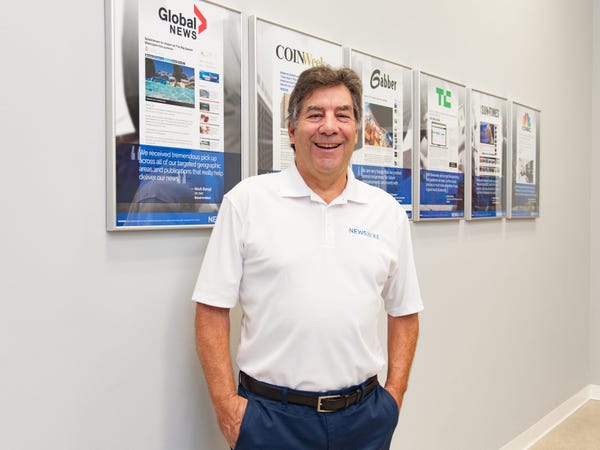 Founded in 2004, press release distribution company Newswire is attracting the attention of prospective buyers after increasing revenue 59% in 2020 on subscriptions and user growth.

A chunk of that growth can be traced back to the August 2019 launch of an earned media offering that helps clients publish their press releases, measures performance, and generates sales leads and web traffic.

Larger competitors may want to acquire the company to bolster their tech offering, one insider said. 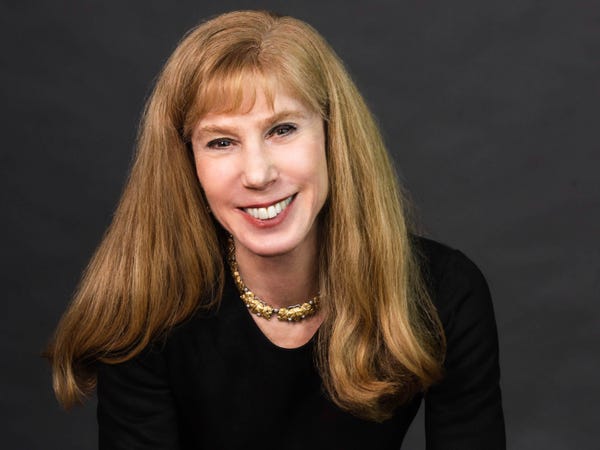 That unit makes the $78-million Ruder Finn an attractive acquisition target, a former executive said. The firm is also the largest independent agency in China, surpassing even larger global players like Edelman, and it has a massive business in biotech and pharmaceuticals. 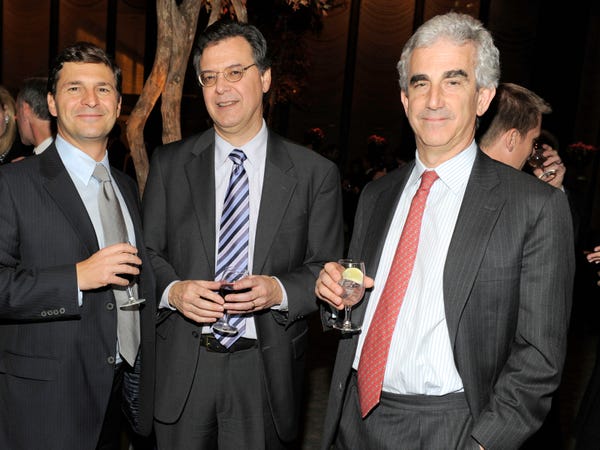 The financial and crisis communications firm is approaching the five-year mark of that deal — the point when PE firms typically look for an exit — stirring chatter in the PR industry about possible buyers.

Since 2016, Sard has grown its headcount and revenues by more than 50%, opened new offices in Hong Kong and Washington, DC, made acquisitions, and expanded to public affairs and corporate governance.

A Sard insider said the firm sold to Golden Gate Capital because the private equity firm has a perpetual fund structure and Sard didn't want to be under pressure to exit in five years. 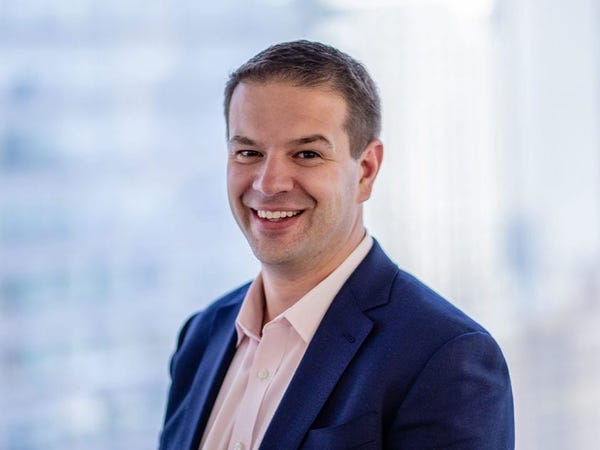 The 137-person B2B marketing firm recorded more than $20 million in revenue in 2020. Its services include PR, creative, and demand generation and it has offices in Chicago, Seattle, and San Francisco.

One agency CEO said Walker Sands would provide a foothold for any firm that wanted to get into B2B PR, calling it a "big area of opportunity."

Walker Sands president Mike Santoro said the firm has no plans to be acquired. The firm got investment from private equity firm Stone-Goff in 2019 to open new offices and pursue acquisitions.

"We have an ambitious vision and anticipate making targeted acquisitions in the coming years," he said.