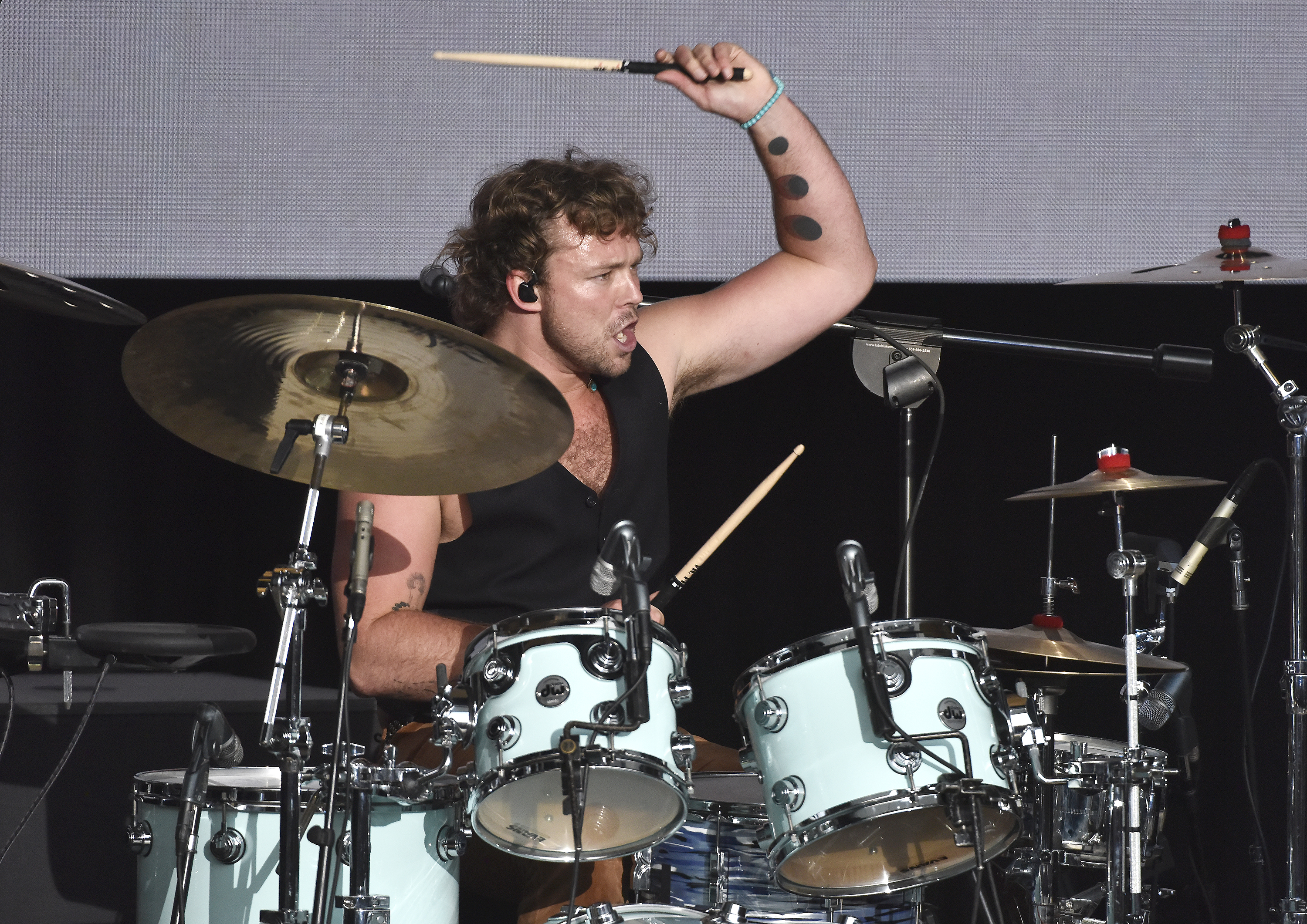 5 Seconds of Summer have shared an update after Ashton Irwin was taken to hospital during their show at The Woodlands in Texas.

The Australian band were forced to stop their show mid-set, with fans left concerned for the drummer.

The band wrote on Instagram: ‘Update: As you may have heard, last night’s show ended early due to a medical incident during the show.

‘Upon experiencing physical symptoms, Ashton was taken to a local hospital for tests and a medical review. As a result, it was advised Ashton had experienced extreme heat and exhaustion.

‘Thankfully and most importantly, he is feeling ok and recovering well. We apologise to all the fans in attendance for the show being cut short. Ticketholders please check your emails, you will be updated as soon as we have more information. Thank you, 5SOS.’

Fans had been sharing messages of support for Ashton, with one writing on Twitter: ‘Respect 5sos. especially ashton. they’ve been playing in extreme heat for the past couple of days. there is NO reason for anyone to be mad at them for not finishing this show.’

Another said: ‘Keeping ashton, luke, michael, and calum in my thoughts tonight. i hope you’re okay ash we love you so so much. as much as we love to see 5sos their health is more important.’

‘I love ashton i hope he’s better,’ one more said.

5SOS, made up of Ashton alongside Luke Hemmings, Calum Hood, and Michael Clifford, have been touring the US and are next due to play in Rogers, Arkansas on Tuesday.

The band formed in 2011 and have sold more than 10million albums.