The tragic death of NBA superstar Kobe Bryant, his 13-year-old daughter, and the other men, women, and children on Sunday has given the world pause. Friends and fans of Bryant are still reeling from the news, and many celebrities who were acquainted with the retired baller are reflecting on their own experiences with him and their own lives.

While the grief is palpable, some celebs (and non-celebs too) are finding inspiration in the midst of the tragedy. One of those people is rapper/actor Curtis “50 Cent” Jackson. 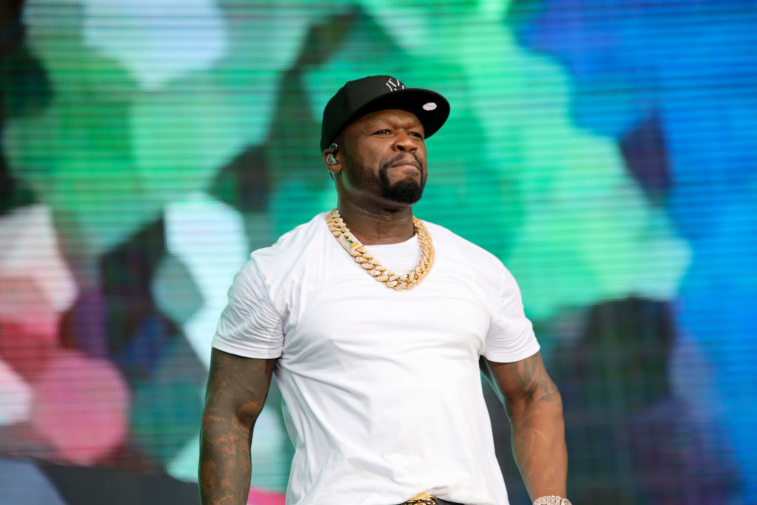 50 Cent plans to change his ways

In light of Bryant’s death, 50 Cent has taken to social media to post photos and tributes to the young basketball legend. Like many others, he had a good camaraderie with Bryant and finds the loss particularly painful. One of 50 Cent’s recent messages about the tragedy alluded to the idea that he’ll no longer participate in beefs. He wrote:

“I feel like i haveto achieve what i want in life now after this. i have to focus, i’m not arguingwith anyone anymore I’ll deal with it another way if there’s a problem.”

Many believe 50 Cent’s change of heart is because of the “MambaEffect,” which references Bryant’s drive and sharp focus.

i feel like i have to achieve what i want in life now after this. i have to focus, i’m not arguing with anyone anymore i ll deal with it another way if there’s a problem. #stargetthapp #abcforlife Feb 11

50 Cent has a long history of feuding and trolling

Although sometimes it’s one-sided, 50 Cent is known forengaging in social media feuds with anyone he chooses. In 2019 alone, he threwshade at Floyd Mayweather (a repeat target), Lala Kent, Teairra Mari, YoungBuck, and his longtime nemesis, Ja Rule. People even notesthe beef he had with his son Marquise and the young man’s mother.

More recently, he’s taken shots at Naturi Naughton of Power (his show) and Taraji Henson and her show Empire. Just last week, he taunted Henson after she complained about him tearing down Empire, a series that is different from Power in terms of story arcs and characters.

50 Cent spared no meme or commentary on her, but later issued a non-apology apology.

👀this is @troubleman31 ‘s fault 🤷🏽‍♂️ he is already signed on to the show FOX is replacing them with. 🤔TIP You grimey man 😆#starzgettheapp #abcforlife Feb11

While some fans find his trolling and endless quips entertaining, some people encourage him to give it a rest. The back-and-forth can get nasty sometimes, but the rapper/entrepreneur is known for doubling down with the insults. Could he really be giving it up?

What fans think of the change

Those who follow 50 Cent on social media are all toofamiliar with his antics, and some fans aren’t sure whether he’ll stick to thenew vow. On Twitter, comments are rolling in flat out saying they don’t believeit. One userwrote, “Remember what you’ve just tweeted..Any arguing from you and I’m going to remind you of what you tweeted.”

There are some who want him to keep up the trolling and jokes, but other fans are rooting for him to grow. Convinced he’s ready to choose forgiveness or the high road over bickering, 50 cent watchers love the idea that’s willing to try something new.

Fans are jokingly clamoring for collaborations with The Game, Ja Rule, and other past recipients of his wrath. If he flips this leaf for good in favor of moving away from beefs, people will be watching.