While Adam is a regular on our screens each Sunday for a new episode of Countryfile, he is said to keep his private life away from the spotlight.

The host has previously opened up about his late father Joe Henson, who like Adam juggled a successful television career as well as the day to day runnings of the family farm park.

Adam’s father Joe regularly featured on shows such as Animal Magic and In the Country where he would offer his knowledge on animal behaviour as well as farming. 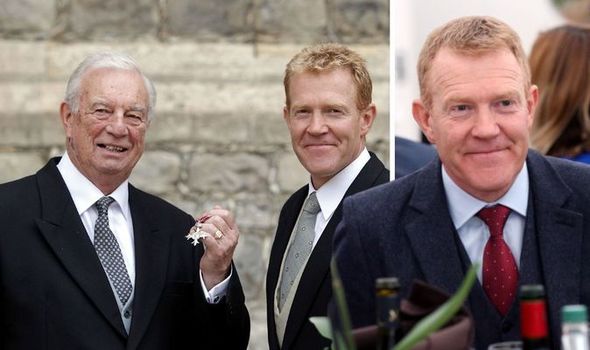 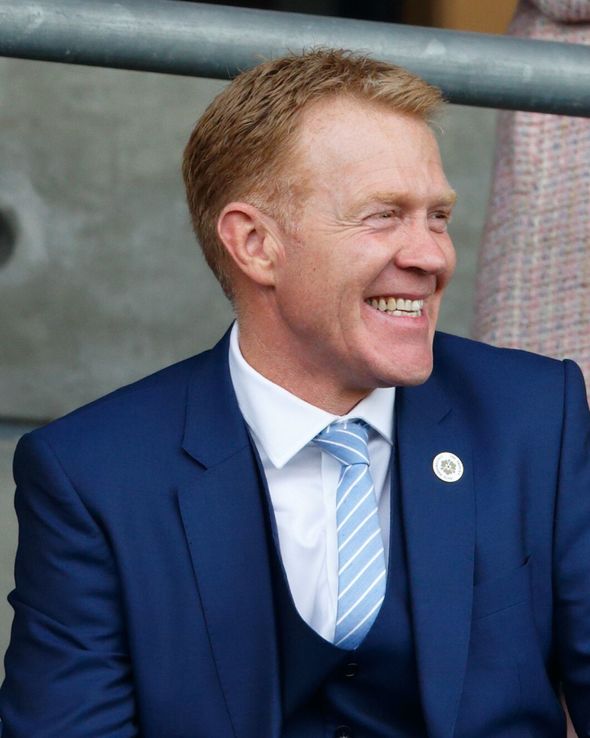 However, Joe passed away in October 2015.

Talking candidly about the death of his father Adam told the Guardian in 2016: “It’s devastating for anybody to lose a parent, but my relationship with Dad was particularly close.

“Right from my first days, he was my rock, my mentor, my hero.

“It’s no exaggeration to say he taught me virtually all I know about farming and television.” 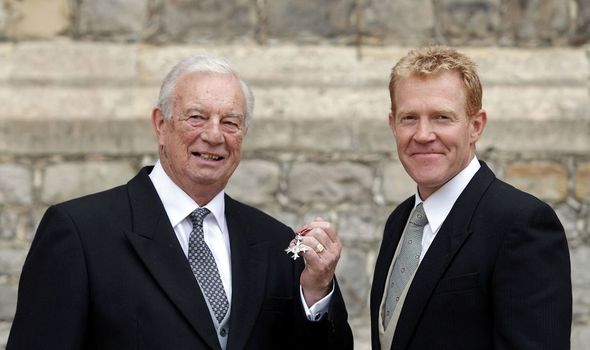 While Adam and father Joe shared a love for farming, the pair are also related to music hall comedian Leslie Henson.

Talking about his famous relative Adam told the Guardian: “Leslie was married to another actress when Dad was born and the scandal could have ruined his career.

He added: “So it was agreed to keep the baby a secret, although Leslie always provided for Billie and Dad.

“Leslie was a bit like a favourite uncle: he would turn up and then leave again, so in effect, Dad was raised by a single mum.

“But finally Leslie’s wife agreed to a divorce, and he married Billie. It was only then that Dad was told that Leslie was his father.

“To conceal the illegitimacy, Dad wasn’t allowed to attend the wedding and was sent away to boarding school.

“Leslie could have been a much better father in my eyes, but Dad adored him.” 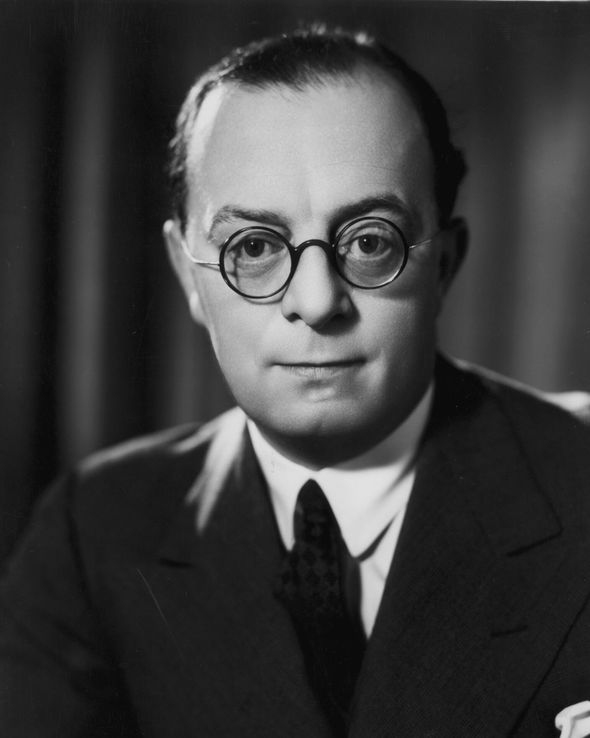 Leslie Henson established his career after performing in West End role in Nicely, Thanks! at the Royal Strand Theatre.

He later became a popular music hall comedian and enjoyed a long-lasting career on the stage.

Adam has since gone onto have a family of his own.

Adam and long term partner Charlotte have been together since they were teenagers but never married.

The couple have two children together Ella, who’s in her early 20s, and Alfie, who is 17.