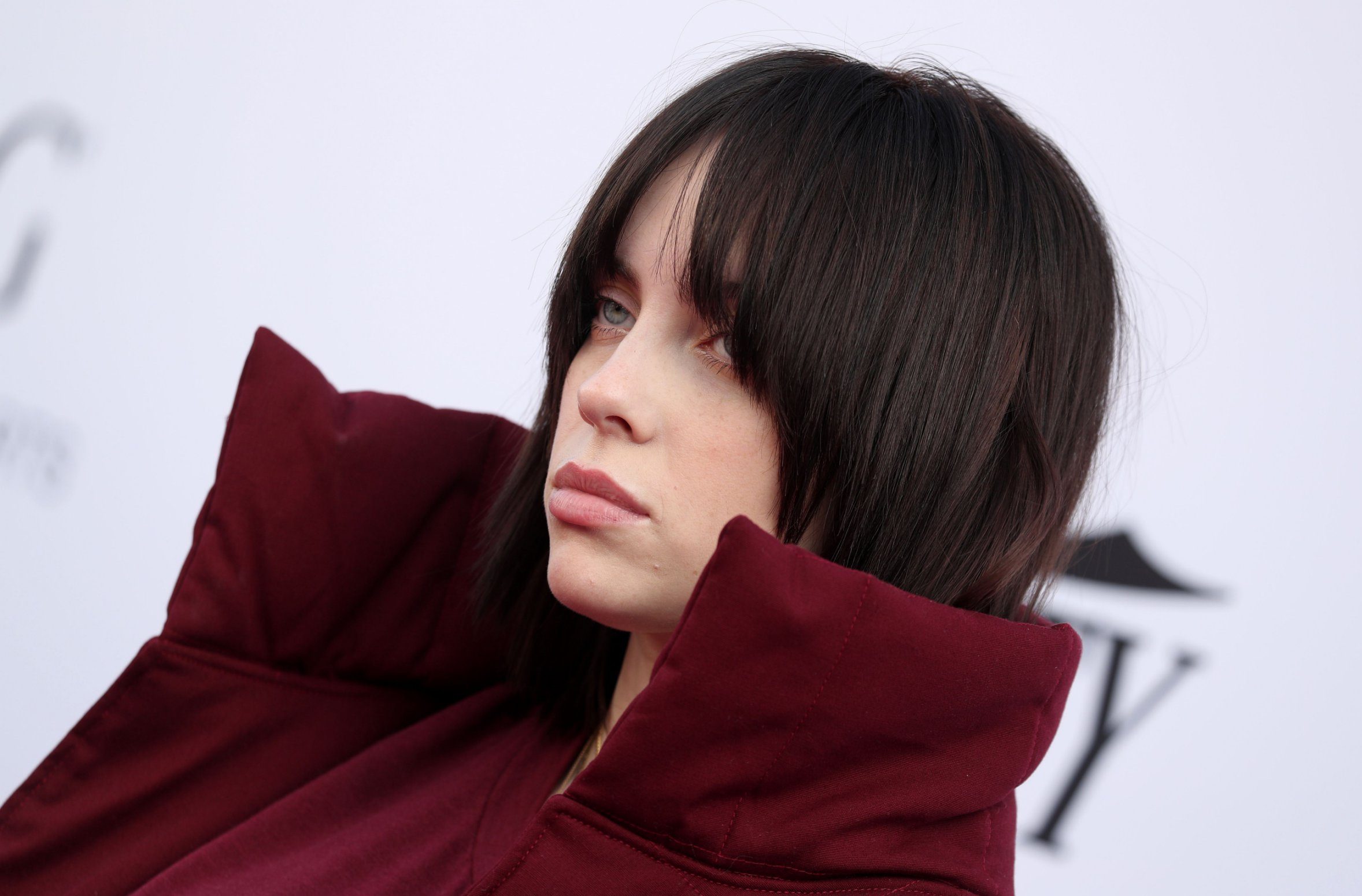 Former adult film star Maitland Ward has hit out at Billie Eiliish’s parents, after the singer opened up on watching ‘disturbing’ pornography at a young age.

She recalled how the first few times she had sex, she found herself ‘not saying no to things that were not good’.

‘It was because I thought that’s what I was supposed to be attracted to,’ she said.

Billie also believes the adult content was responsible for her experiencing sleep paralysis and nightmares.

He went on: ‘If your brain is still growing and you have very little life experience as an adult and you’re trying to digest that and make sense of that, I could see exactly how she could feel that way.’

Adding the singer had ‘a lot of guts’ for sharing such thoughts, he said: ‘I applaud her for it. Maybe it will do some good, somewhere down the line.’