Has anyone else’s 2021 been as eventful as Alec and Hilaria Baldwin’s?

The couple rang in the new year fending off criticism regarding Hilaria’s (AKA Hillary Hayward Thomas) faux-Spanish heritage. The yoga instructor, who is normally quite active on Instagram posting about her kids, took a month-long social media hiatus before resuming her regularly scheduled IG programming in early February. Then on Monday, with no prior warning, the momma announced they’d added a new baby to the Baldwin brood — just about six months after giving birth to their fifth child.

The new addition raised eyebrows because the Mom Brain podcast host is usually so forthcoming about her experiences of motherhood, yet she offered no further explanations (or even a name!) regarding the new “Baldwinito.” She also (probably wisely) turned off commenting on her page, so no one could inquire about it.

Her husband, however, opened the floor to commentary when he reposted the image on his own IG page. He added the caption, “Mi vida…,” which translated from Spanish means “My life…”.

Calling attention to the whole not-Spanish thing is already poking the bear, but as we know, the actor isn’t afraid to get into it with internet trolls. He proved that once again in this particular comments section, where followers expressed their confusion over baby number six (his seventh).

“you should shut the f**k up and mind your own business.”

When another user expressed their “first response” to the photo was “Yikes,” the 62-year-old responded:

“I believe that people should simply say ‘Congratulations’ or just shut the f**k up. That’s it.”

There were plenty of people on Team Baldwin, too. One said:

“Wish I knew why are people so mean….I cannot have children and love watching the way they interact with theirs. As far as the Spanish who cares, everyone I work with is Spanish and they call me Elena instead of Katie…I don’t care why should anyone else. It is not pretending to be something, it is a personal preference, everyone has a nickname.”

“because, basically, they’re not very smart. Americans are people who know less about how to live a peaceful, healthy life than most of the civilized world.”

To another admonishing the “rude comments,” he added:

“America is a country fueled by hate” 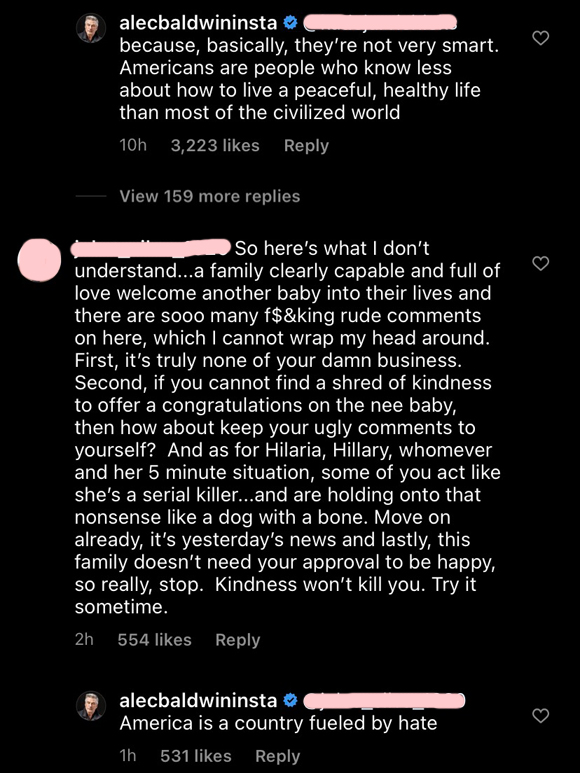 Not sure why the Beetlejuice star is targeting “America” specifically — couldn’t his commenters be from anywhere in the world? But generally speaking, this is a pretty typical reaction from Alec, who is known for his temper. He didn’t offer any new info on the baby, and it seems like these parents are determined to keep their new arrival under wraps.

We admit that the situation is puzzling, but when a baby is involved, it’s probably for the best to take the Emmy winner’s advice and mind our own business. We hope they enjoy every moment with their newest little family member. 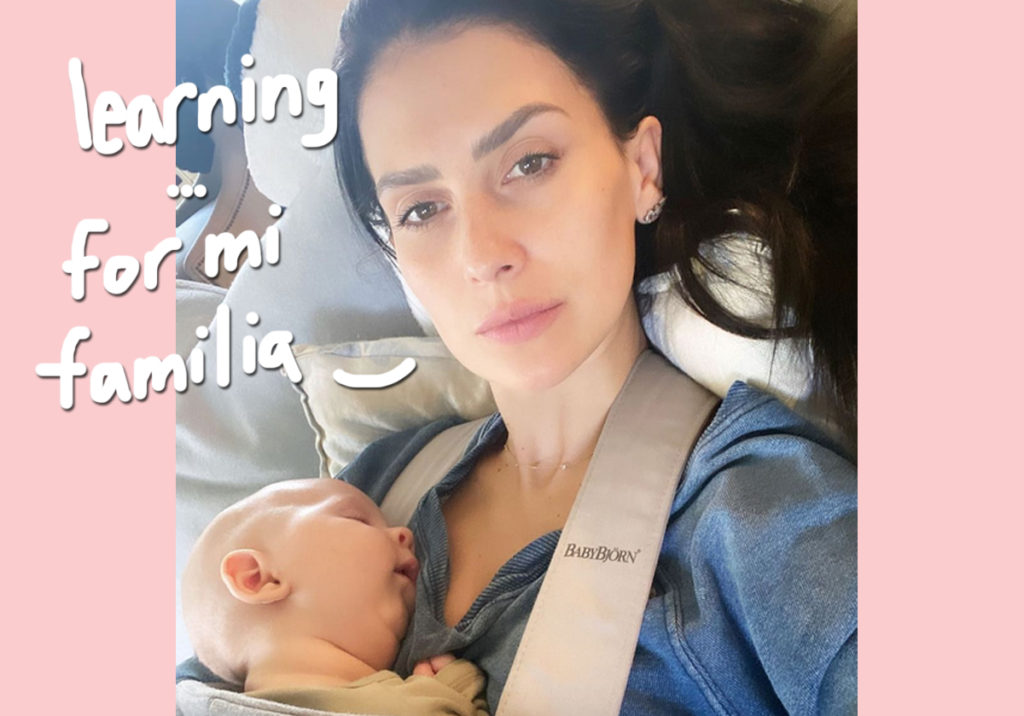 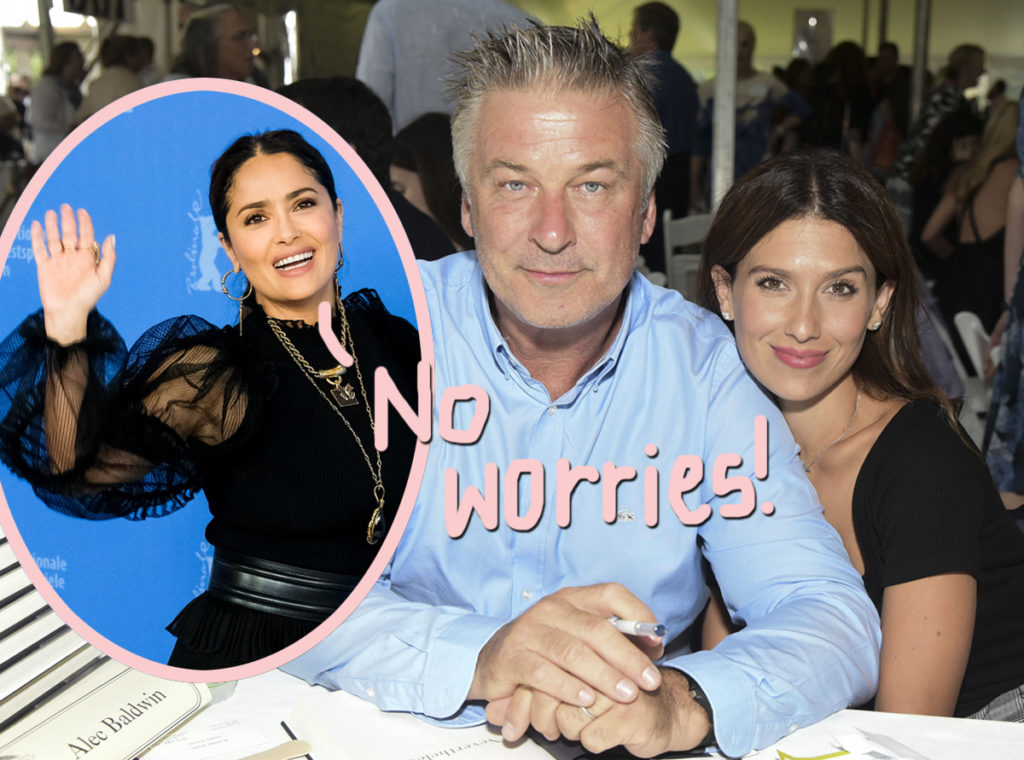 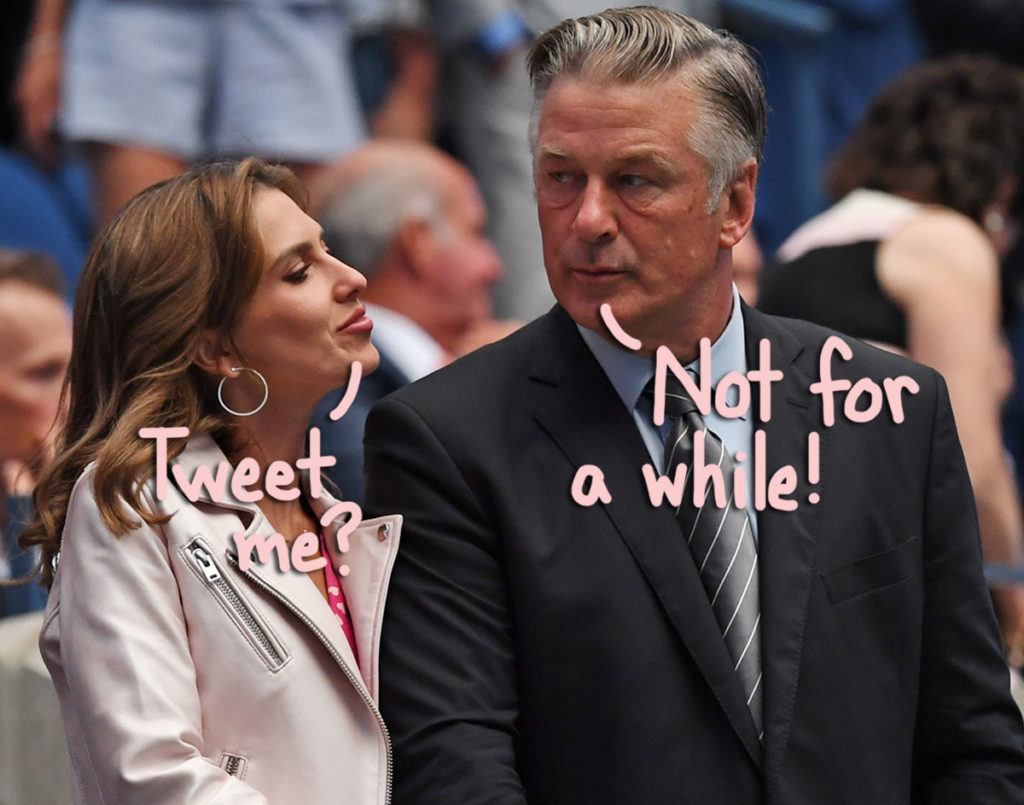 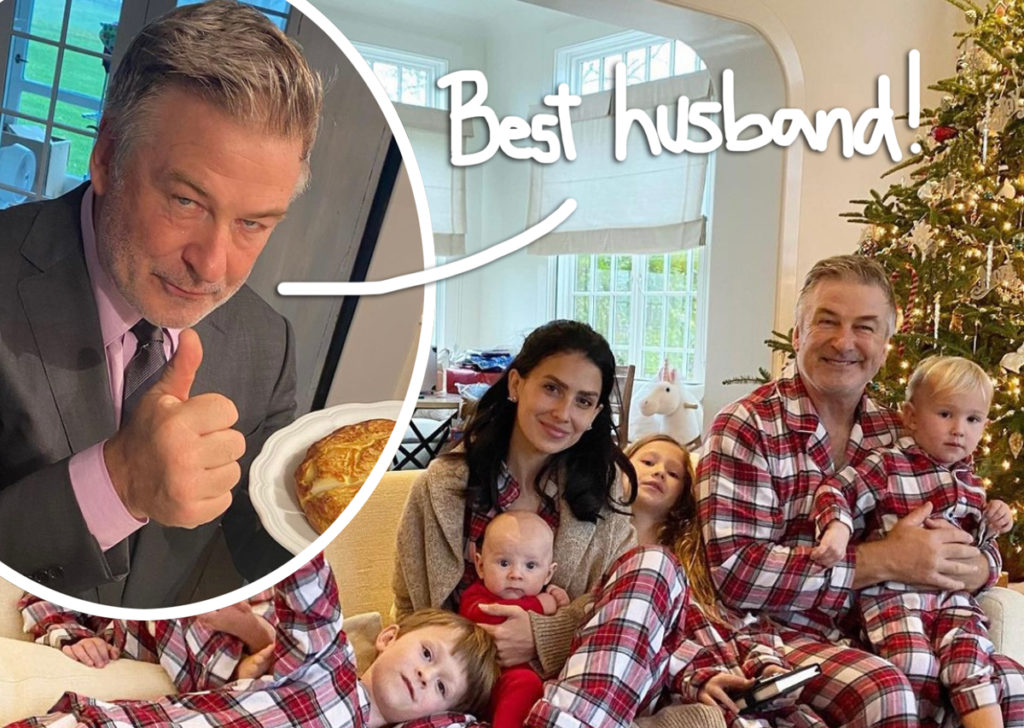