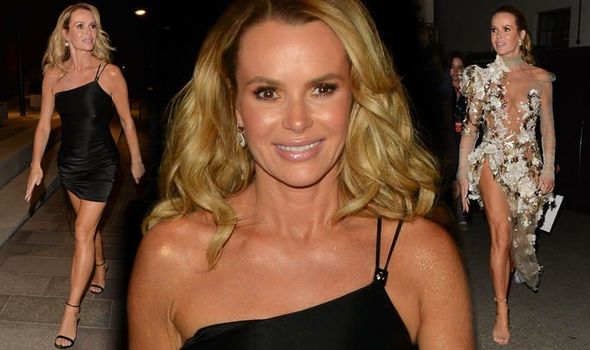 Amanda Holden, 48, put on a leggy display when she was pictured heading to the Britain’s Got Talent after show party last night following the grand final of the ITV talent show.

The BGT judge changed into a classic little black dress for the event after wowing on the live show in a head-turning, barely-there gown.

The blonde beauty, who wore her hair in stylish curls, opted for an asymmetrical satin minidress to join her co-stars at the London party.

The number featured a string detail along the hemline on the left side which ruched her dress and tied into a bow revealing a glimpse of her thigh.

Her toned and tanned pins were elongated with a pair of strappy black sandals and took centre stage in the short dress.

Amanda, who is known for revealing frocks, appeared on our TV screens earlier in the evening in a sheer gown which left little to the imagination.

The risqué number featured a plunging neckline which exposed her cleavage and toned torso.

The show-stopping outfit was covered in white flowers and which gathered on her left shoulder and hip drawing attention to a thigh-high split in her dress.

Sweeping her her hair into a tussled ponytail, she finished off the look with a pair of nude heels.

Taking her her Instagram at the end of the night, Amanda told her 1.1 million followers that she had to get up early in the morning to start her new job.

The presenter joined co-host Jamie Theakston, 48, on the airwaves at 6.30am for their very first Heart FM Breakfast radio show.

The mother-of-two revealed she stayed in a hotel right next to the Global studios to make-sure she arrived to work on time. 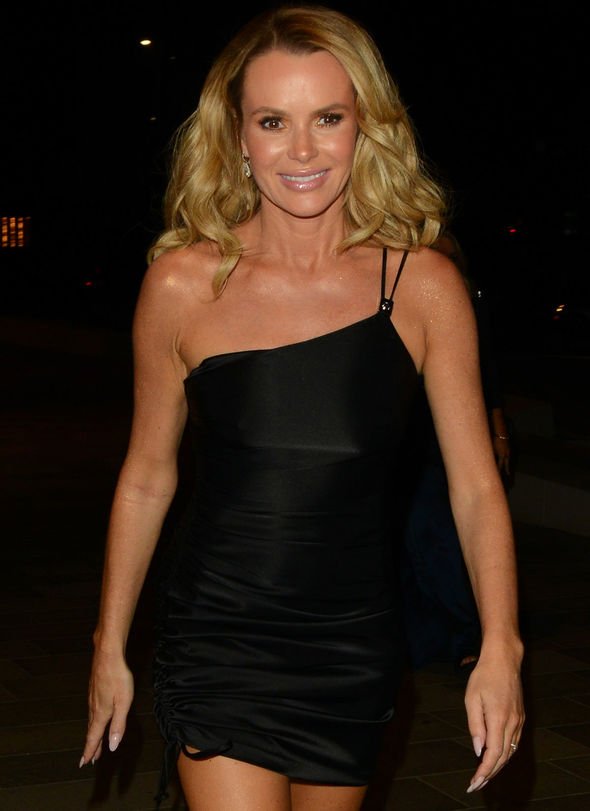 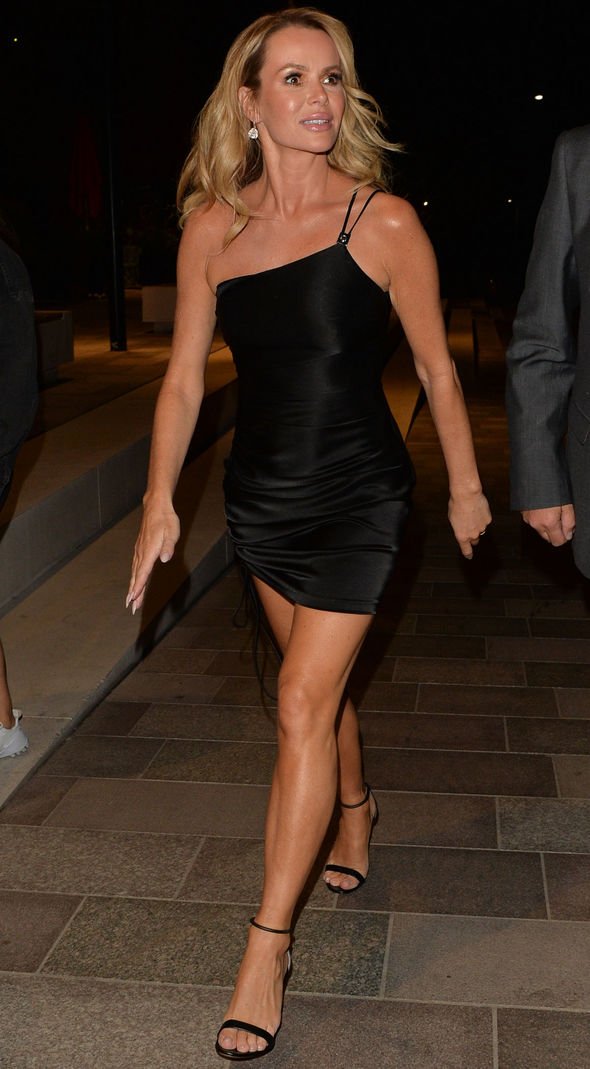 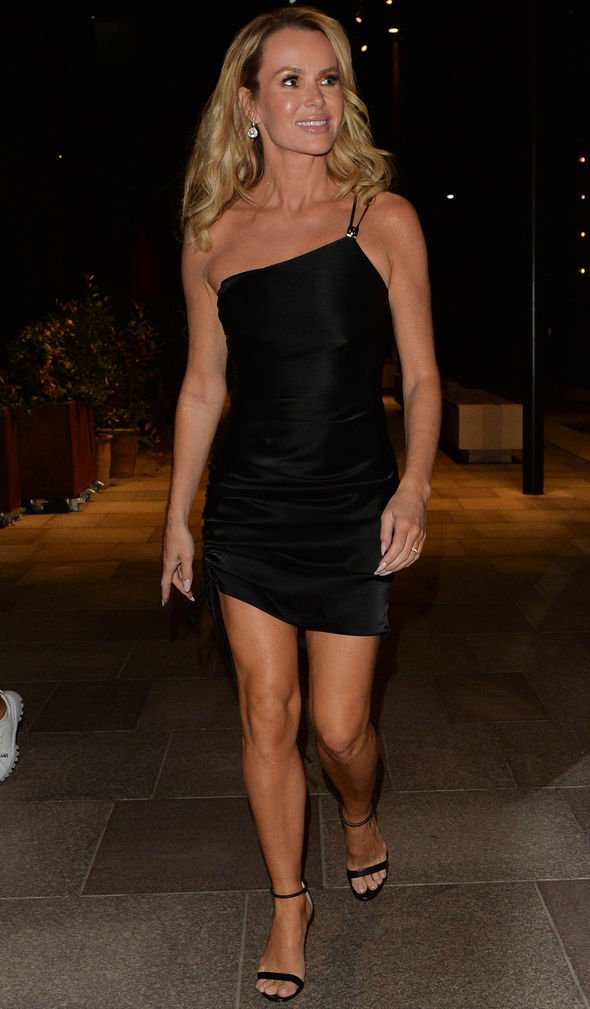 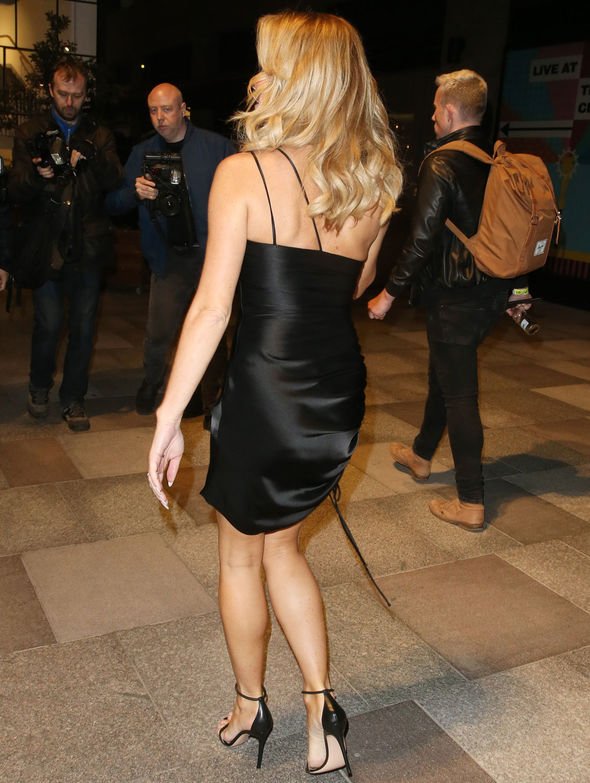 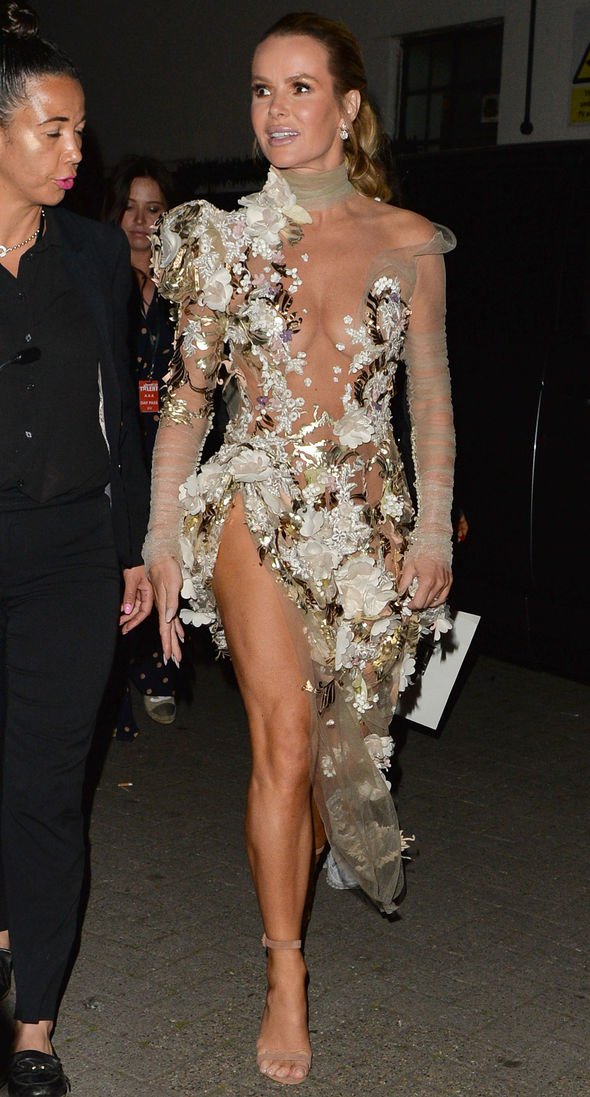 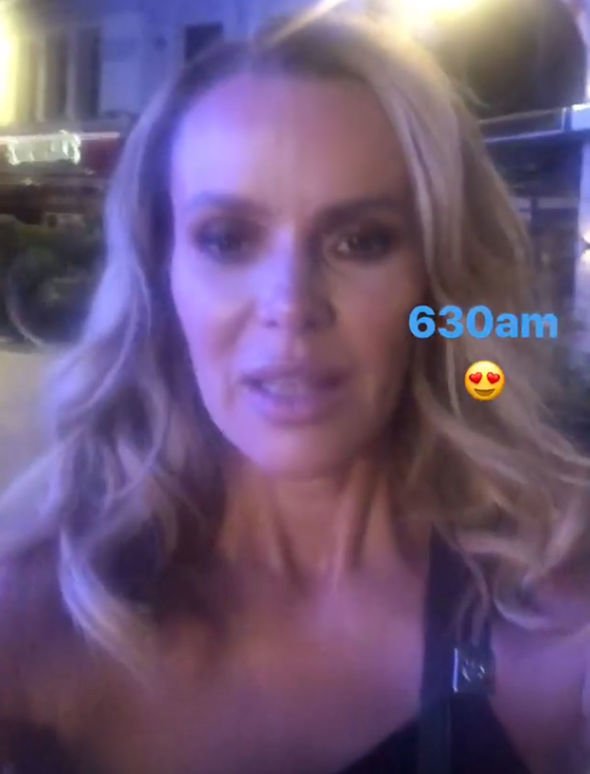 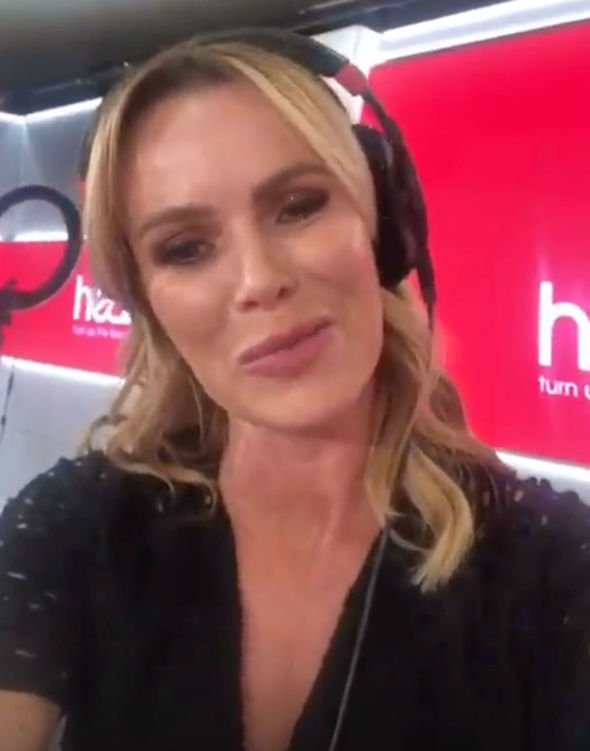