Boxer Amir Khan’s wife Faryal Makhdoom has claimed that stay-at-home mums should be paid by the government for looking after their children and running the household.

The 27-year-old appeared on Good Morning Britain alongside former Sugababe star Amelle Berrabah, 35, to debate the topic, after one mum sparked an online debate by claiming she deserved a monthly wage.

Speaking on the ITV show, the mum-of-two explained: “Us staying home, we’re working like 90 hours a week.

“And I think that when you put it all together we should get paid more than like a surgeon or a lawyer, it adds up to £100,000 a year, more than that.”

But many viewers were not impressed with her comments, with some even claiming that Faryal needs a “reality check”.

Taking to Twitter to share their thoughts, one user wrote: “Getting paid to do the housework and look after her kids? Poor little lamb. Must be hard to keep a mansion clean.”

A second chimed: “Get a cleaner, you’ve got millions between you. Don’t have kids if you don’t want to raise them.”

While another viewer wrote: “Utterly ridiculous statement. If you want to be paid to bring up your kids you’re having them for the wrong reasons.” 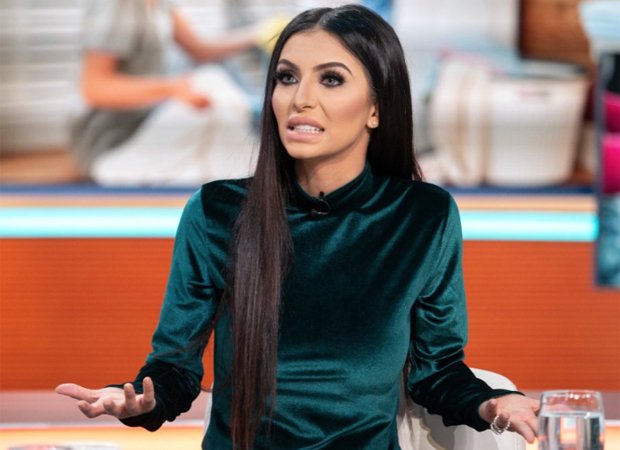 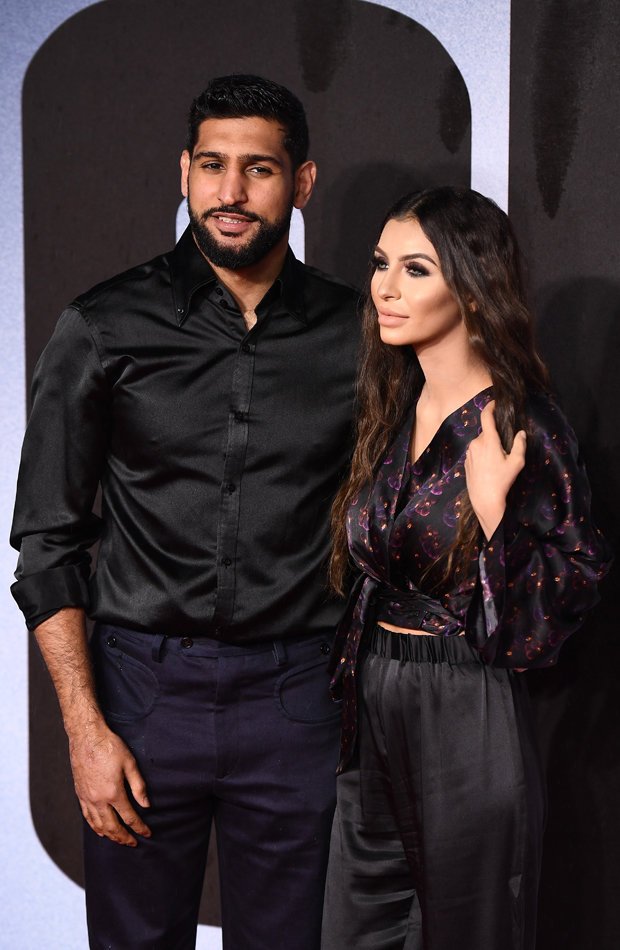 Meanwhile, fellow guest Amelle argued that having children is a choice adding: “If you choose to have children, you should bring your children up with love, I just can’t see it as a job.”

Faryal’s latest comments come shortly after it was reported that she and husband Amir have moved out of their Bolton home following their chaotic marriage.

According to The Sun, the duo sold their £1.2million house in his hometown and moved into a renovated bungalow in an attempt to have a fresh start.

The pair tied the knot six years ago but their marriage has been plagued by rumours of infidelity and bitter family rows played out in public. 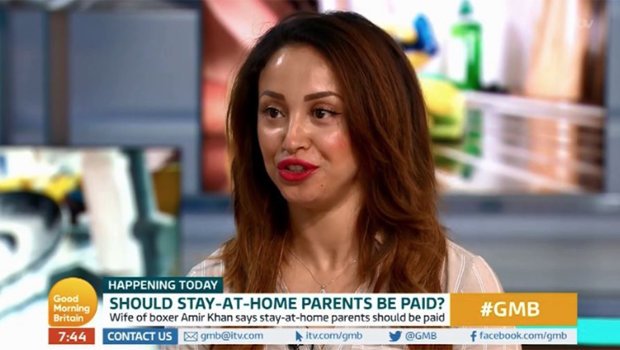 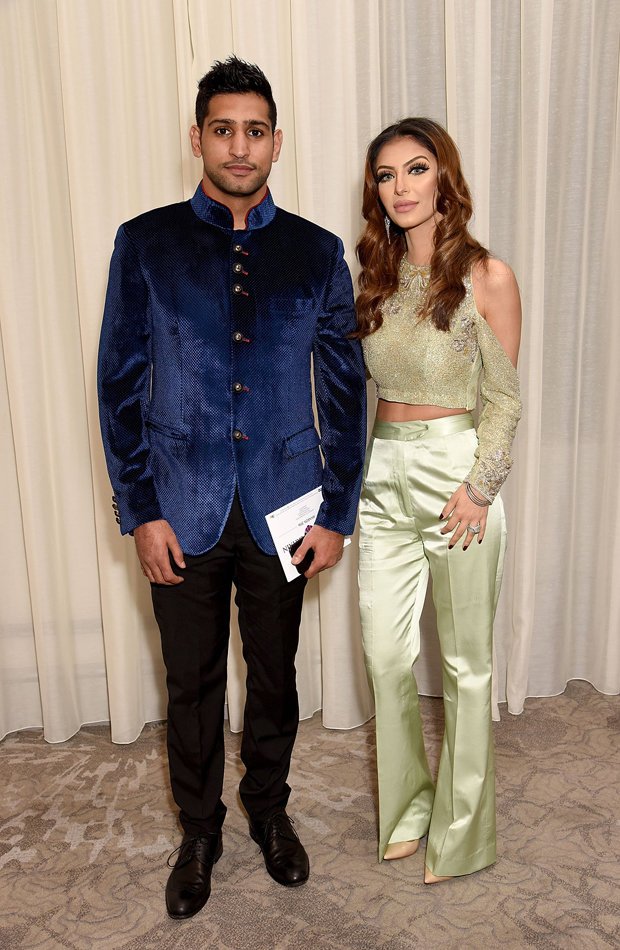 A friend of Amir’s told the publication: “Amir knows he has to grow up.

“He wants to make his marriage work and knows in order to do that he needs to get out of Bolton where his family are so close.

“His family has been there for his whole career but he’s 32 years old now and thinks its time to leave the nest.”