Angela Lansbury dies aged 96: Murder, She Wrote and Beauty and the Beast star passes away peacefully in her sleep at LA home

The Irish-British and American actress, famed for her iconic roles in Murder, She Wrote and Beauty and the Beast died peacefully at her home in Los Angeles on Tuesday.

A statement from her family read: ‘The children of Dame Angela Lansbury are sad to announce that their mother died peacefully in her sleep at home in Los Angeles at 1:30 AM today, Tuesday, October 11, 2022, just five days shy of her 97th birthday.’

Lansbury was most well-known for her portrayal of mystery writer and amateur detective, Jessica Fletcher in the hit American crime drama series, Murder She Wrote, which ran for 12 seasons from 1984-1996. 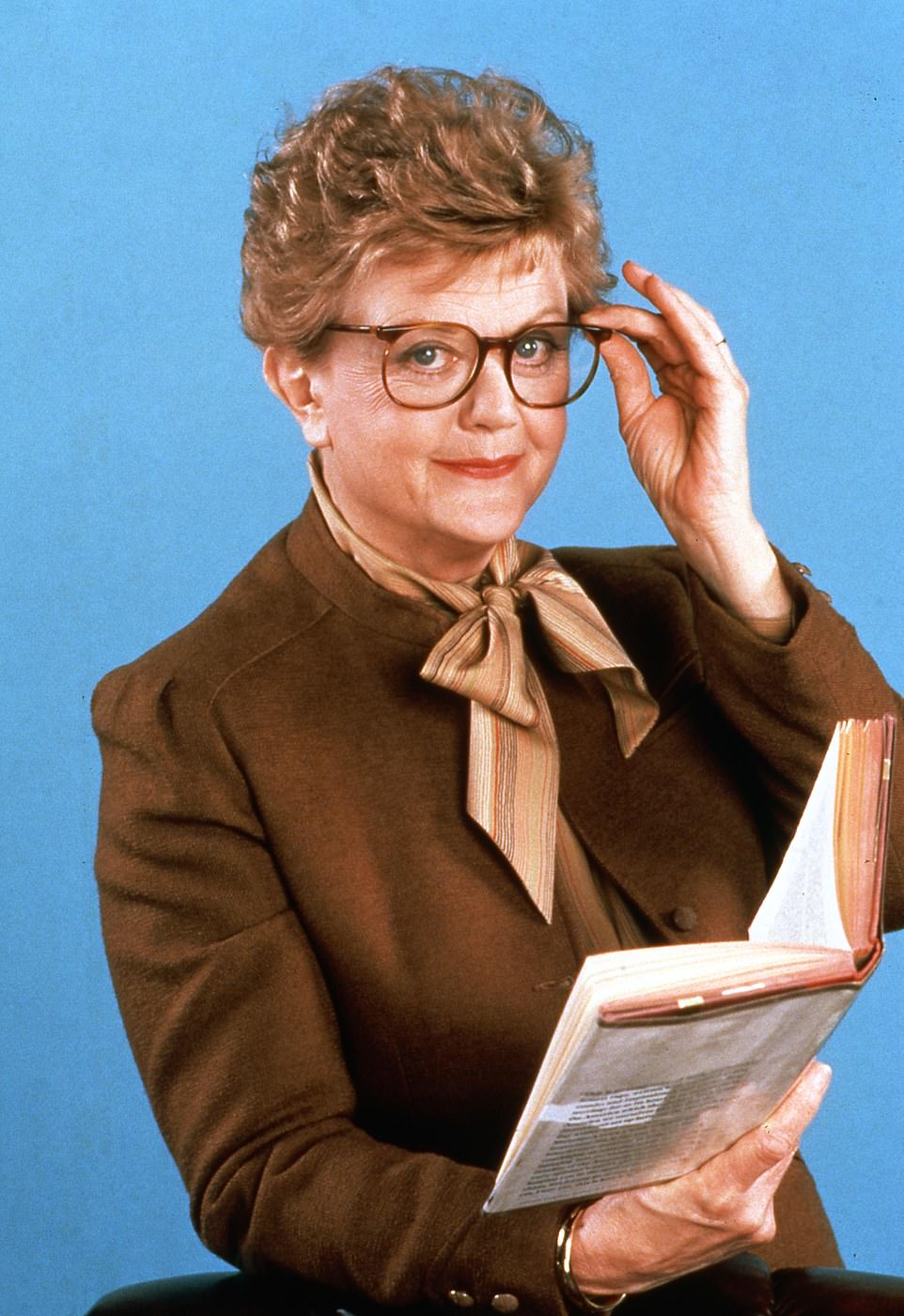 She also played teapot, Mrs Potts in the 1991 animated film, Beauty and the Beast.

In 2013, she received an Honorary Academy Award in recognition of her 80 year acting career.

She had previously been nominated for Academy Awards in the Best Supporting Actress category on three separate occasions for 1944’s Gaslight, 1945’s The Picture of Dorian Gray and 1962’s The Manchurian Candidate.

She earned Academy Award nominations as supporting actress for two of her first three films, Gaslight (1945) and The Picture of Dorian Gray (1946), and was nominated again in 1962 for The Manchurian Candidate and her deadly portrayal of a Communist agent and the title character´s mother.

Her mature demeanor prompted producers to cast her much older than her actual age.

In 1948, when she was 23, her hair was streaked with gray so she could play a fortyish newspaper publisher with a yen for Spencer Tracy in State of the Union.

She was back on Broadway and got another Tony nomination in 2007 in Terrence McNally’s Deuce, playing a scrappy, brash former tennis star, reflecting with another ex-star as she watches a modern-day match from the stands.

In 2009 she collected her fifth Tony, for best featured actress in a revival of Noel Coward’s Blithe Spirit and in 2015 won an Olivier Award in the role.

But Lansbury’s widest fame began in 1984 when she launched Murder, She Wrote on CBS.

She had achieved notice as a mystery novelist and amateur sleuth.

‘I was shocked when I learned that had to work 12-15 hours a day, relentlessly, day in, day out,’ she recalled. ‘I had to lay down the law at one point and say ‘Look, I can’t do these shows in seven days; it will have to be eight days.'”

CBS and the production company, Universal Studio, agreed, especially since “Murder, She Wrote” had become a Sunday night hit. Despite the long days – she left her home at Brentwood in West Los Angeles at 6 a.m. and returned after dark – and reams of dialogue to memorize, Lansbury maintained a steady pace. She was pleased that Jessica Fletcher served as an inspiration for older women.

“Women in motion pictures have always had a difficult time being role models for other women,” she observed. “They´ve always been considered glamorous in their jobs.”

In the series’ first season, Jessica wore clothes that were almost frumpy. Then she acquired smartness, Lansbury reasoning that, as a successful woman, Jessica should dress the part.

Murder, She Wrote stayed high in the ratings through its 11th year. Then CBS, seeking a younger audience for Sunday night, shifted the series to a less favorable midweek slot. Lansbury protested vigorously to no avail.

As expected, the ratings plummeted and the show was canceled. For consolation, CBS contracted for two-hour movies of Murder, She Wrote and other specials starring Lansbury.

In a 2008 Associated Press interview, Lansbury said she still welcomed the right script but did not want to play “old, decrepit women,” she said. “I want women my age to be represented the way they are, which is vital, productive members of society.”

‘I’m astonished at the amount of stuff I managed to pack into the years that I have been in the business. And I´m still here!’