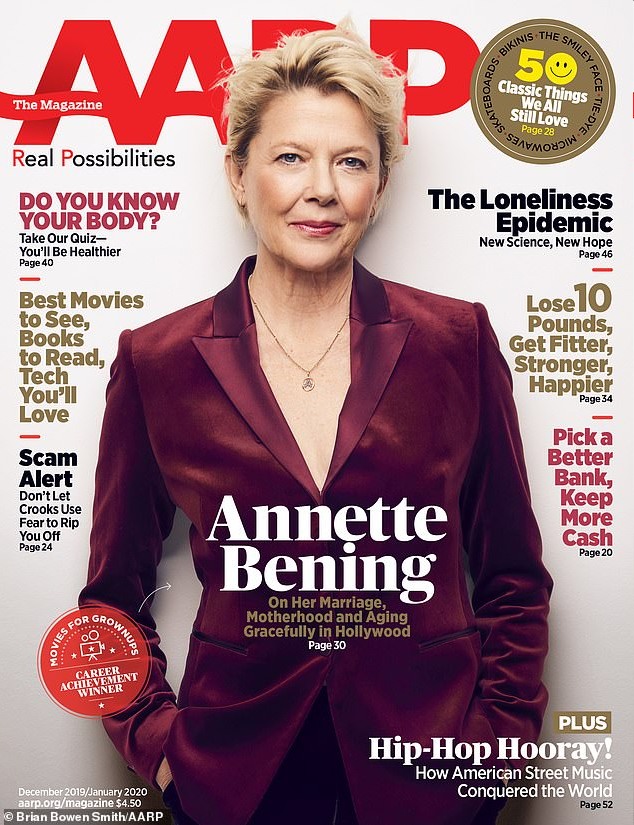 Annette Bening covers the latest issue of AARP Magazine. She seems to be doing a lowkey Oscar campaign for The Report. Which is also a reminder that… Annette has never won an Oscar! One of the most famously Oscar-snubbed actors out there, honestly. Annette and Glenn Close. Anyway, in this interview, Annette speaks a bit about her son Stephen’s transition. Stephen transitioned from his former “Kathlyn” identity in his teens. For a time, it felt like Stephen’s transition put some strain on Annette’s marriage with Warren Beatty, but everything seems to be fine now.

Annette Bening has four children with husband Warren Beatty. They are Stephen, aged 27, Benjamin, aged 25, Isabel, aged 22, and Ella, aged 19. And in the December/January issue of AARP The Magazine, the Oscar-winning actress talked about her son Stephen’s gender identity after transitioning from Kathlyn Elizabeth in his teens: ‘He’s managed something that’s very challenging with great style and great intelligence. He’s an articulate, thoughtful person, and I’m very, very proud of him.’

The Captain Marvel actress also talked about protecting her children: ‘When I was younger, part of me thought I could save my children from having to suffer, which was, of course, ridiculous. They have to go through their struggles.’

In 2016 Warren said his hero is his transgender son. The famously private actor and director said Stephen is a ‘revolutionary.’ ‘He’s a genius, and my hero, as are all my children,’ Beatty told Vanity Fair.

This is just a nice story. I seriously remember the rumors about how Warren had a hard time with Stephen’s gender identity and transition, and how Annette was always supportive of Stephen. If those rumors were true, I’m glad that Warren finally accepted his son and that Warren and Annette can speak about it now with such love and acceptance. 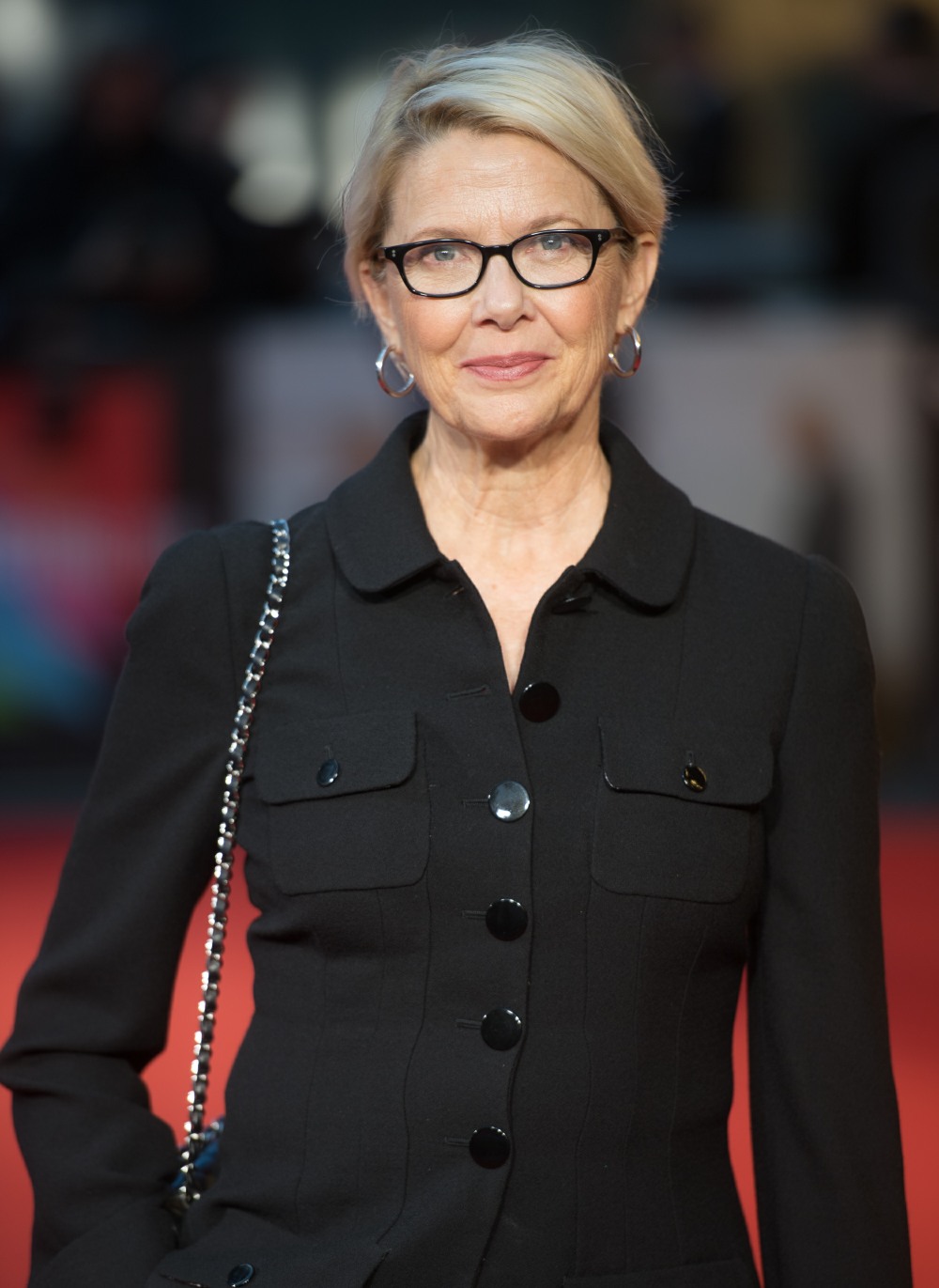