SAS: Who Dares Wins star Ant Middleton, 39, is said to have resigned from his role as the Royal Navy’s Chief Cadet, after bosses were left unhappy over his now-deleted tweet about Black Lives Matter protesters. It comes after the television personality took on the mentoring role back in November.

Ant sparked backlash in June as a result of the tweet, which is believed to have read: “The extreme left against the extreme right. When did two wrongs make a right.

“It was only a matter of time. BLM and EDL are not welcome on our streets, absolute scum.

“What a great example you are to your future generation. Bravo.”

Following the controversial post, Ant was reportedly told was told he must resign or be sacked. 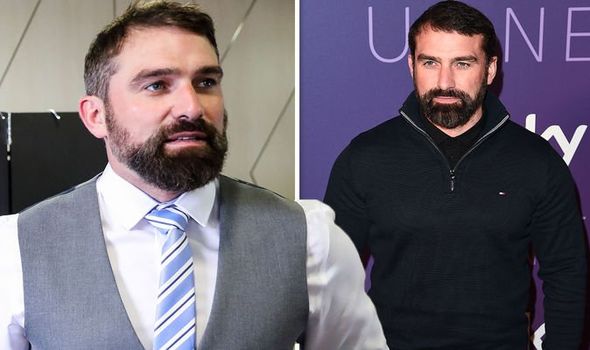 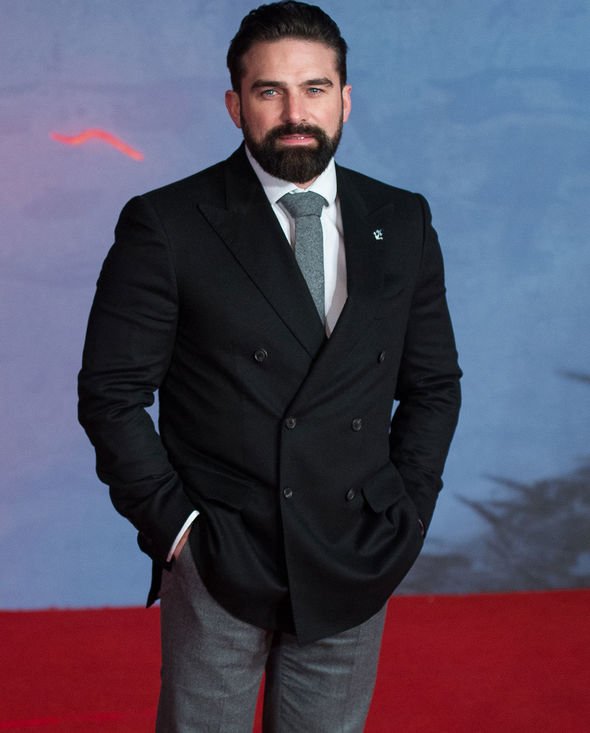 A source close to Ant told The Sun: “He never thought he’d be given such a difficult choice.

“But he has decided to take matters into his own hands and step down. He’s gutted.”

Last November, the star said he was honoured to take the Volunteer Cadet Corps role.

The role involves helping to mentor cadets and raise the profile of the Volunteer Cadet Corps (VCC). 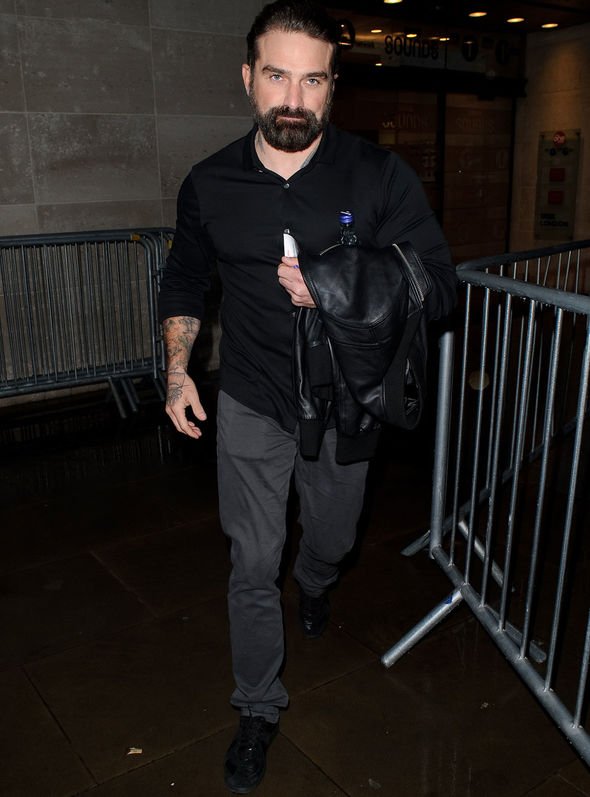 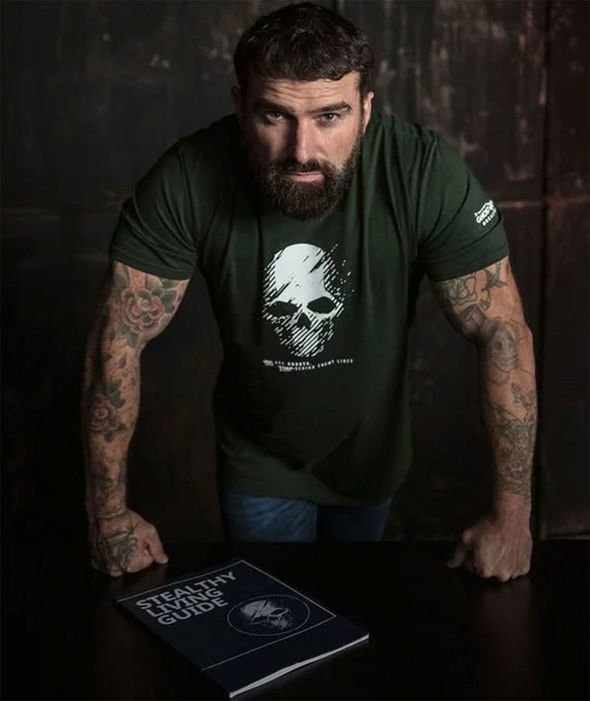 Express.co.uk has contacted a representative for Ant for comment.

Ant previously issued an apology about his comments after many Twitter users were outraged over the situation.

He explained in a video posted to his 316,3000 Twitter followers: “On Saturday night, I made comments about the violence breaking out across our streets.

“While I remain dismayed at these actions, I am horrified to realise that my wording could be misconstrued.

“I did not mean to say that BLM are scum, or to imply that BLM and the EDL are equivalent.

“I was trying to make a comment about violent protestors of any kind who I despise.”

He continued: “I accept that my tweet was inappropriate and offensive and would like to apologise unconditionally.

“I am anti-racist, anti-hate and anti-violence.

“I believe in the right to protest, but change must come about through peaceful and legal means.”

Weyman Bennett of Stand Up To Racism called for Channel 4 to educate the star.

He said: “There is a side calling for justice and the other is not.”

“Channel 4 have to go through a process of educating and making sure Ant Middleton takes the right side of history.”