Anya Taylor-Joy has gained worldwide praise after starring in Netflix’s gripping drama The Queen’s Gambit. Prior to this mesmerising series, the 24-year-old actress started getting attention for her appearance in Peaky Blinders. She soon became part of the Shelby family but clearly her character Gina Gray isn’t one to be trusted.

Tommy Shelby’s (played by Cillian Murphy) cousin Michael Gray (Finn Cole) went off to America where he fell in love with Gina Gray (Anya Taylor-Joy) who he quickly married.

She expresses her desire to move back to Birmingham with him which he agrees to.

Michael introduces her to the rest of the family but from the get-go it is apparent she is there to cause trouble.

Gina continues to whisper in his ear about the Shelby company and how he deserves to be in charge rather than Tommy. 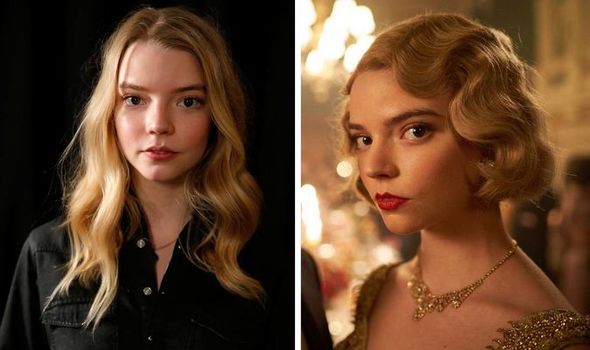 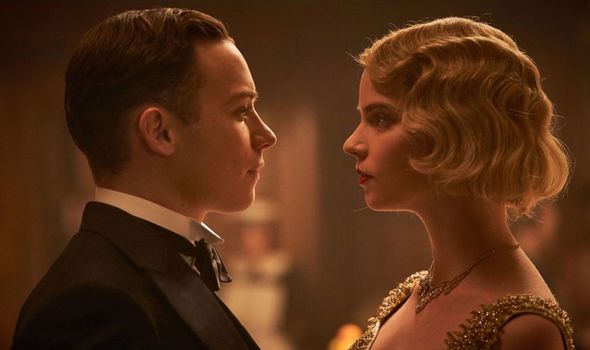 In the season five finale, with pressure from Gina, Michael stands up in front of the gang and says how he should take over Tommy’s role as leader.

Everyone soon shuts him down though and Michael leaves with his tail between his legs.

He then announces how, with his new American contacts thanks to Gina, he will be starting up on his own.

Michael and Gina are bound to return for season six but how else will she stir the pot among the Shelby family? 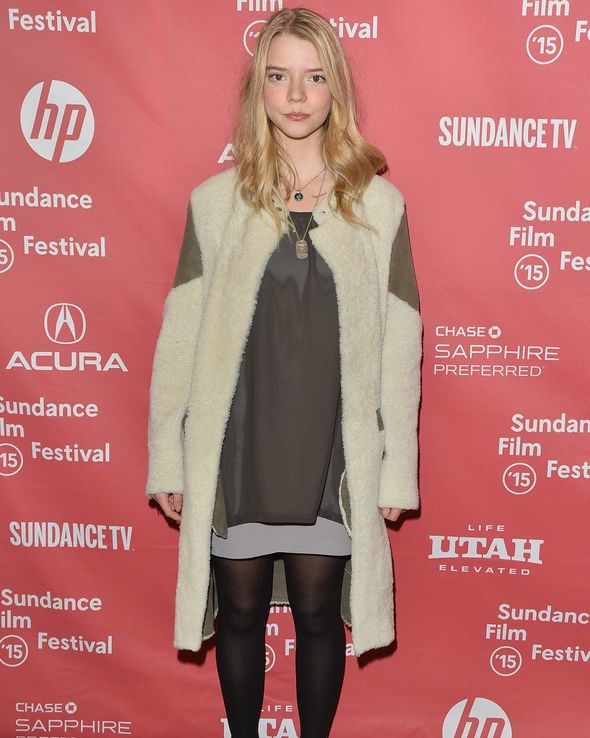 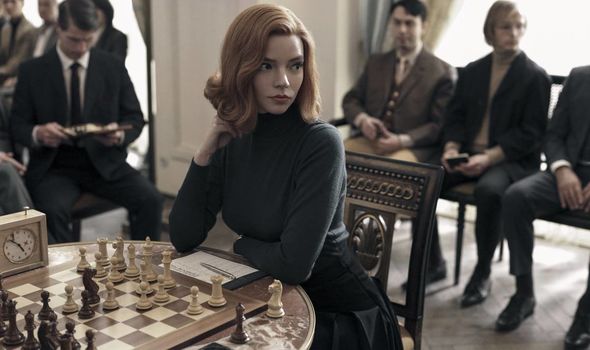 According to Celeb Heights, actress Anya Taylor-Joy is just over 5ft 6in which is equivalent to 1.69m.

She isn’t too far away from her onscreen husband’s height with actor Cole standing at just 5ft 7in.

Cole is also the same height as lead actor Cillian Murphy who portrays Tommy Shelby, so Taylor-Joy is almost as tall as him.

In terms of the other female cast members, the actress is by far the tallest.

May Carleton who was played by actress Charlotte Riley is 1.65m tall, while Polly Shelby’s Helen McCrory is 1.63m.

Fellow member of the notorious family Ada Shelby is portrayed by Sophie Rundle who is also 1.65m.

The only other female lead who is taller than Taylor-Joy is Annabelle Wallis who played Grace Burgess.

The 36-year-old actress stands at 1.7m so is only slightly taller than the Gina Gray star.

Peaky Blinders will be returning for a sixth season but an official release date hasn’t been revealed.

Filming had to come to an end last year thanks to the coronavirus pandemic but progress is now starting to be made on the new series.

Fans can expect to see the return of Peaky Blinders either in late 2021 or even early 2022.

Peaky Blinders is available to watch on BBC iPlayer.