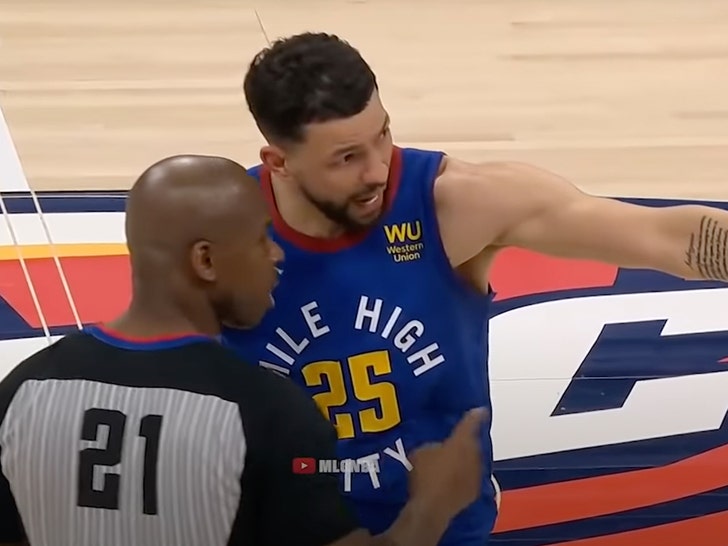 Austin Rivers had two fans removed from their seats on Wednesday … after he claims the “punks” and “clowns” would not stop heckling him about his family.

The Nuggets guard snapped in the fourth quarter of Denver’s loss to the Thunder in Oklahoma City, grabbing a ref after he made a 3-pointer and telling him to eject two fans from their seats immediately.

In video of the play, you can see Rivers was irate — pointing out the fans who appeared to yell about his dad, Doc Rivers, in the middle of his shooting stroke.

After the game, Austin explained the situation … saying every time he ran down the court, the two talked trash about Doc — and even began mentioning his sister, Callie Rivers, who’s married to Steph Curry‘s brother, Seth Curry. 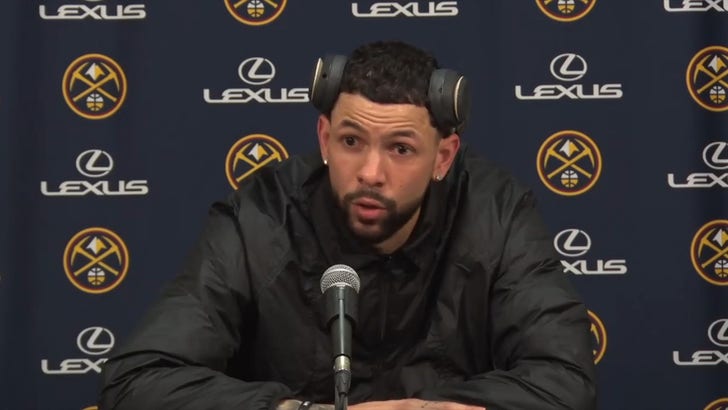 “I don’t mind it most nights,” a clearly ticked-off Austin said. “But, it was constant. Every time down the floor, they were saying something about my dad. Somebody said something about my sister. That’s when I was like, ‘OK. I’ve had enough.'”

Austin continued, “You could say I suck, that’s fair game. But, you talk about my family? Like, what are we doing here?”

“Imagine me showing up to where they work and I’m just talkin’ s*** about their family the whole time while they’re trying to work. I don’t know. It’s just weird, man. Bunch of punks.”

Of course, this is far from the first time an NBA player has done the same this season … both Tristan Thompson and LeBron James had fans ejected from games earlier this year for heckling, too.

In those cases, the guys and their teams — like Austin and the Nuggets on Wednesday — said the fans just went too far with the chatter.