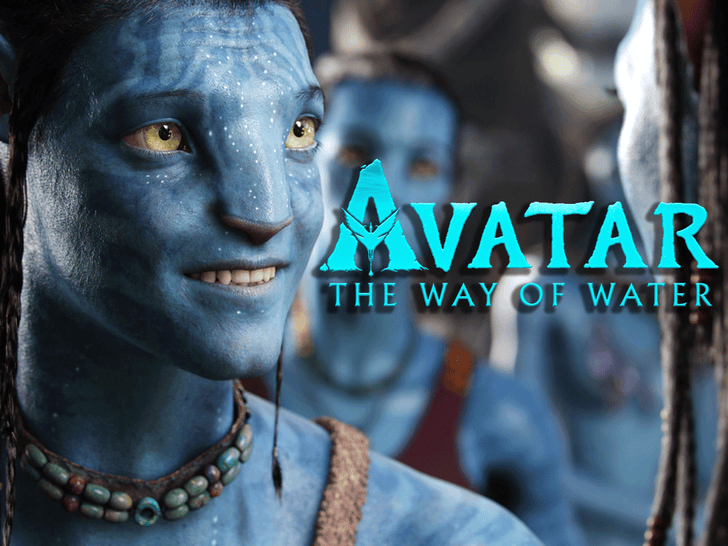 The new ‘Avatar’ movie has already raked in an impressive amount in ticket sales for day 1 of its opening weekend — but big picture … it looks like this one’s gonna disappoint.

That might sound impressive … but it’s actually a bit of a bummer considering the early projections for this were around $150M-$175M — which is a bit of a steep drop-off. Of course, whether the flick has the legs the OG did over a decade ago is the big question.

As we all know, ‘Avatar’ went on to become the highest-grossing movie of all time — with a box office of well over $2 billion. But in 2022, when theatergoers are scant and big-ticket blockbusters — like ‘Wakanda Forever’ — have hard dips in the second week and onward, it’s hard to say if ‘Way of Water’ will come anywhere close to where it’s predecessor did.

Tack on the fact that this movie has a reported budget in the range of $250M-$350M — depending on who you listen to — it could end up being a bust for Disney in the long run.

Funny enough, JC says he’s got at least three more sequels ready to go if he gets the green light — and there’s been rumors of at least two more getting release dates. Of course, as we know, these plans are always tentative and ever-changing … just ask Warner Bros.

Time will tell if we get to see more of the Na’vi blue people.