Brendan Morais and Pieper James have reportedly broken up, after getting called out for dating before going on ‘Bachelor In Paradise.’

Bachelor in Paradise stars Brendan Morais, 31, and Pieper James, 23, have seemingly called it quits. The controversial Bachelor Nation couple, who were booted from the beach after revealing they had in fact started dating before the show, have broken up. A source told E! News that the pair split earlier in September. 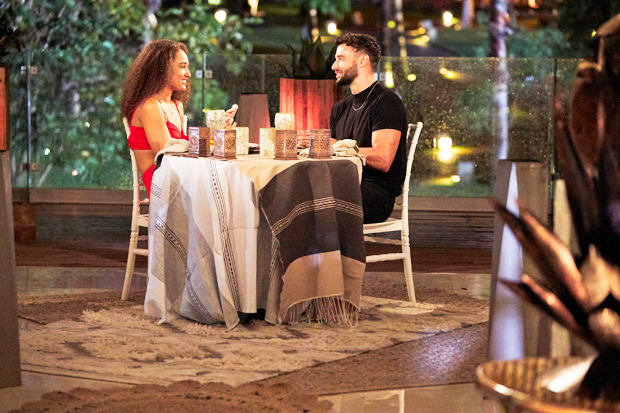 “The backlash from the show was too hard on both of them,” an insider close to the pair told the outlet. “They decided to split and focus on themselves. Pieper thinks it’s best for her to spend time reevaluating her life.” The source added, “She thinks this is a good life lesson, but wants to move on.”

As fans would recall, the duo were in the hot seat on the latest season of Bachelor In Paradise, after they confirmed they had a pre-show agreement, which saw them pair up on the beach. Fellow cast mate, Natasha Parker was particularly upset about the situation, as she was spending time with Brendan before his beau arrived. 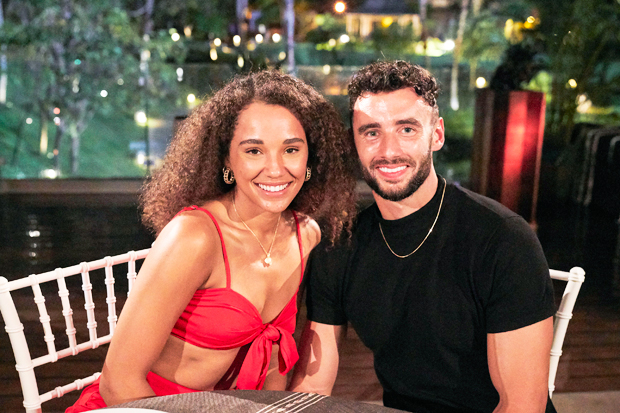 Brendan downplayed his pre-show relationship with Pieper, claiming they only hung out “two times” in “casual” settings before arriving on the beach. When Pieper walked down those stairs, though, she confirmed that they saw each other ten times, including the day before Brendan left for the show.

“I think they wasted everyone’s time and they should go,” Demi Burnett said at the time. “Obviously they just came here to get more fame, followers and clout.” Brendan then, unsuccessfully, tried to explain himself. “Pieper and I, we hung out two or three times where we’ve gone out to dinner, just us. I’ve been in groups with her and friends from the show in New York when I first met her a handful of times.

He continued, “So it’s not like, ‘Pieper, do you want to be my girlfriend? Are we exclusive?’ That never happened in any way. I was hopeful she was coming. I liked Pieper before the show. Natasha and I had a certain connection that was void of any romance. I tried to get there and I never promised Natasha that we were going to be anything more than what we were.”