Dave Friday, 31, has proposed to his girlfriend Stacey Valentine during an appearance on The Great British Bake Off 2020’s spin-off show Extra Slice. It comes after the baker, who finished the Channel 4 series as a runner up in the final, and his other half welcomed their first baby son, Ronnie, earlier this year.

The GBBO finalist was given some assistance ahead of the proposal by Extra Slice’s host Jo Brand.

He began by turning to Stacey, who was sitting in the audience.

Dave said: “So this has been a very memorable year.

“Obviously the birth of our baby boy Ronnie, being selected to be on the Bake Off. 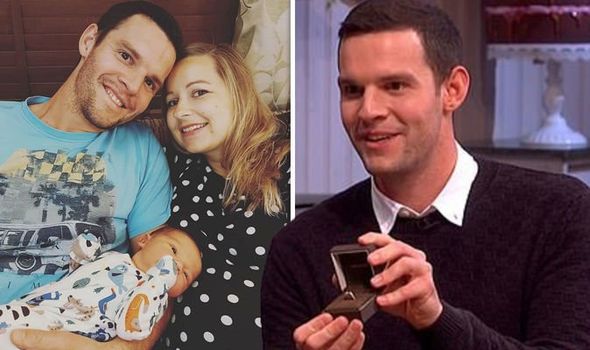 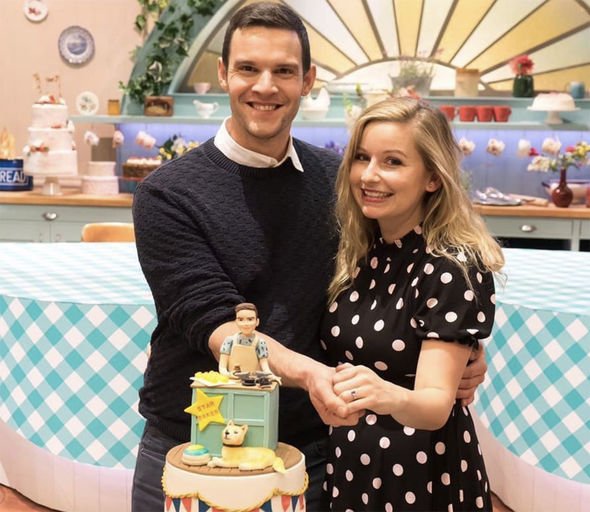 “I wanted to start the next chapter of our lives together…

“So Stacey Lynne Valentine, I love you from the bottom of my heart. Will you marry me?”

When Stacey said yes to Dave’s proposal, the couple were covered in confetti and congratulated by applause from the studio audience.

Dave took to Instagram after the romantic moment aired and shared a sweet photo, which showed off his fiancée’s sparkling engagement ring. 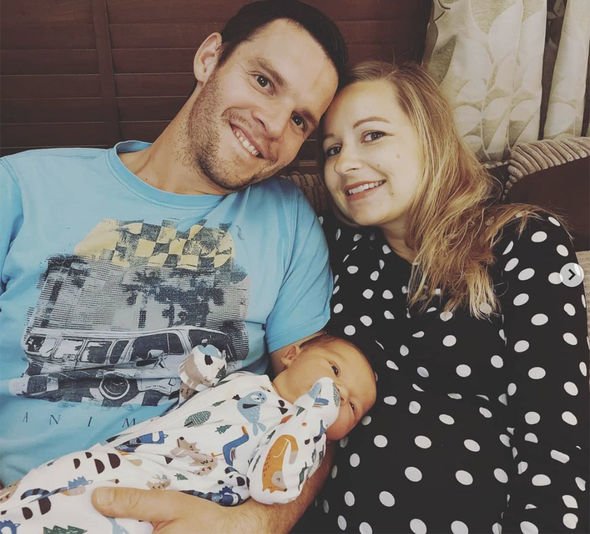 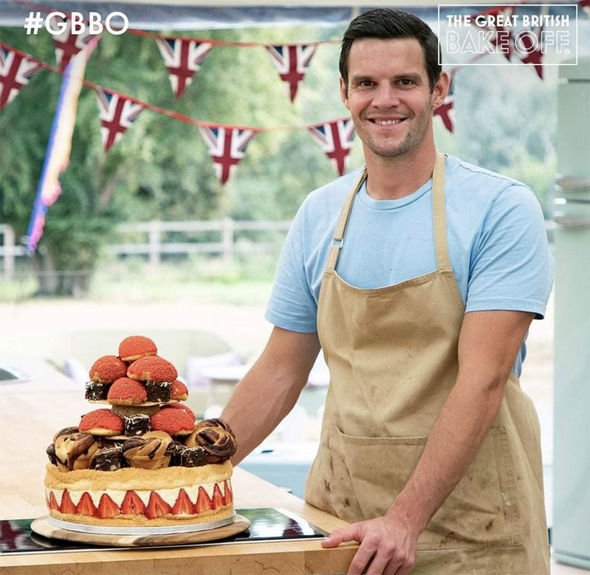 “We have been together for just over 9 years, have a beautiful baby boy Ronnie and now are engaged.

“I was a bag a nerves all weekend.

“Stacey is my world and has made me the happiest man alive,” the television personality concluded.

Fans took to the comments section of Dave’s post to congratulate the happy couple.

One person wrote: “Congratulations Dave & Stacey – what a fabulous way to propose Dave.”

Another added: “So lovely! Congrats to you both x.”

A third fan commented: “CONGRATULATIONS! Such a sweet moment! What a year for you!”

Dave recently revealed he had to take “a step back from baking” to be around for his family.

On trying to balance baking and fatherhood, he said: “It has been tough trying to find the time – Stacey and Ronnie went through a lot at the beginning, so I needed to be around for them.

“I also really enjoy my dad duties at home, so I did take a step back from baking.

“When I do bake, I’ve been trying to keep it simple and not too challenging or time-consuming.

“I’m really looking forward to baking with Ronnie and I hope he loves it as much as I do,“ he added to Radio Times.

Homes Under The Hammer’s Jacqui Joseph addresses knock back from show and leaving rumours
We and our partners use cookies on this site to improve our service, perform analytics, personalize advertising, measure advertising performance, and remember website preferences.Ok