Katie Price has publicly begged for a job at a burger joint after being impressed by the way they look after the homeless. 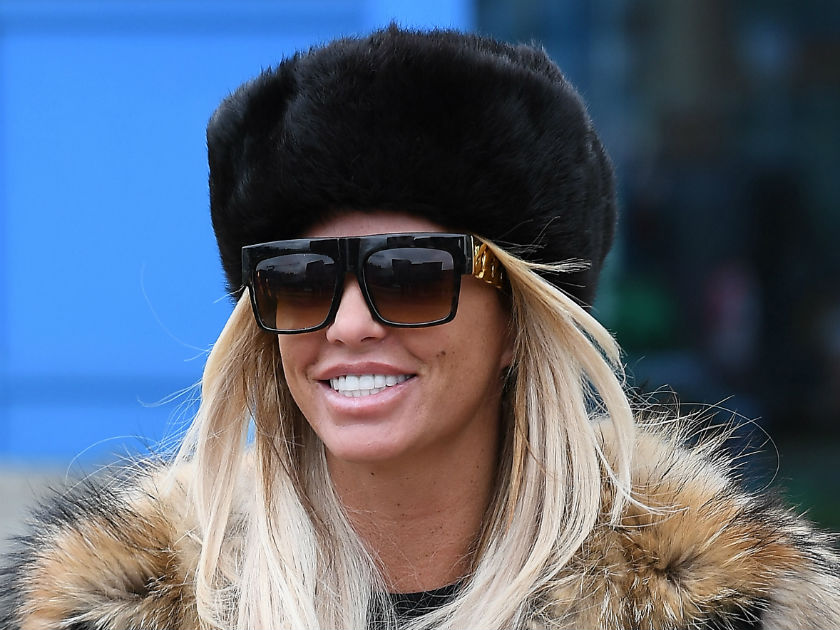 Katie, who was declared bankrupt in November, shared a video of the chain Denny’s feeding the homeless on Christmas day on Twitter.

She wrote alongside it, “Omg this is heartbreaking. Denny’s can I come and work for you please I love your values!”

Katie’s tweet comes after it was revealed that the former model, who was once worth £45million, is hoping to get her finances back on track this year by launching a new range of beauty products.

The mum-of-five was made bankrupt in November after the High Court found she had failed to stick to a plan to repay her debts, estimated to be a whopping £800,000.

Katie has told those close to her that she’d love to open her own chain of salons, helping to train make-up artists and beauticians.

A pal said, “Katie launched her own make-up range a couple of years ago. She got a lot of flak for it because they didn’t sell that well.

“But she was never been able to dedicate as much time to it as she’d like – until now.

💄I’m in Liverpool tomorrow night to kick start my Makeup Masterclasses👄 get tickets online for all cities on www.katiepricemerch.com 💋 see you all soon x #ad

“Katie has been doing a lot of thinking over the past few weeks about what she wants to do in 2020 and where she wants to focus her time.

“The make-up and beauty side of her life are one of the things she adores and is really passionate about.

“She loves doing other people’s make-up and teaching others what she knows and what she thinks looks good.

“Over the next few weeks she will be travelling up and down the country doing masterclasses.”