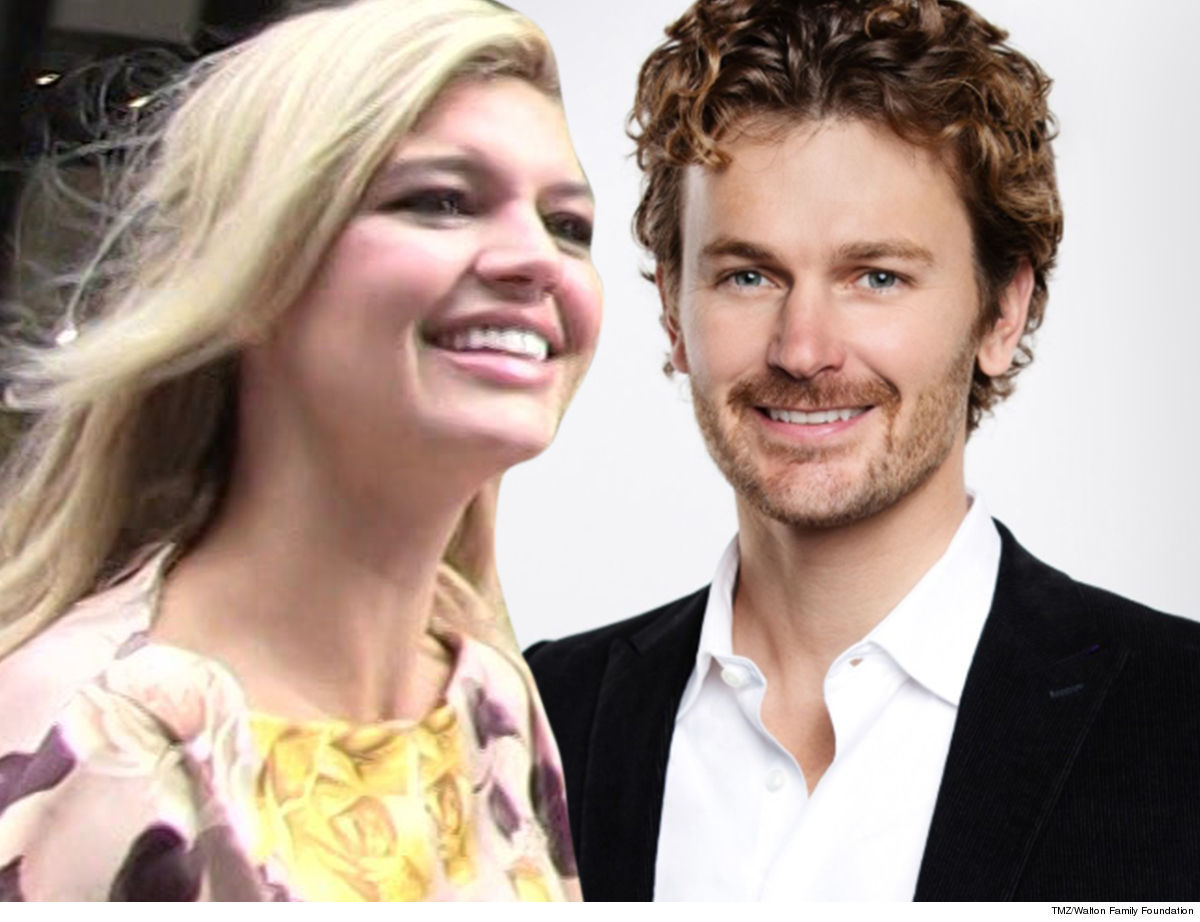 Some would say Steuart Walton is the one who hit the jackpot when he and the “Baywatch” actress tied the knot. Our sources say they did the deed down in Florida a couple of weeks ago.

They’ve settled into married life well, apparently — we’re told they were spotted at a friend’s wedding recently … and both were sporting wedding bands. 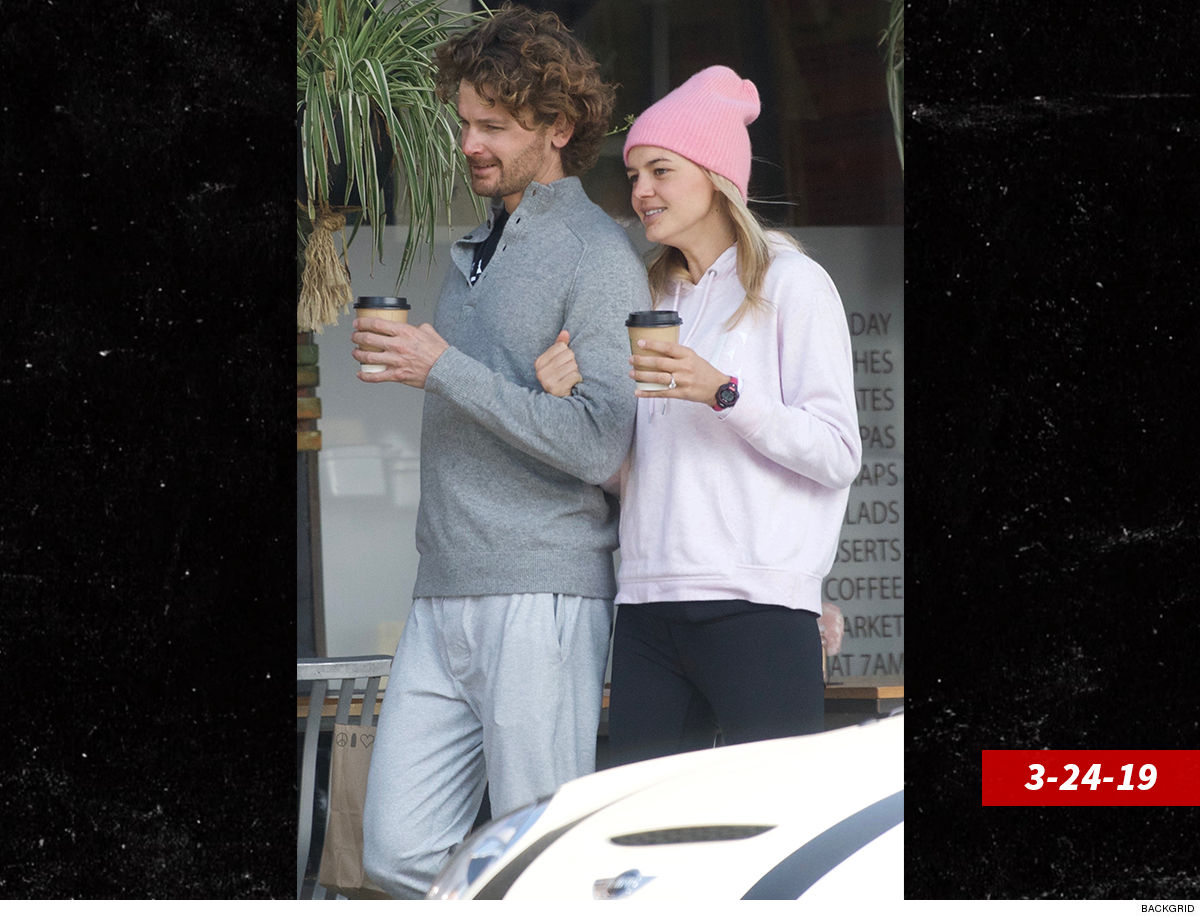 Back in March, the happy couple was spotted grabbing coffee and she seemed ecstatic. The massive engagement diamond weighing down Kelly’s hand probably didn’t hurt her mood.

Steuart and Kelly started dating about 2 years ago. Both attended Georgetown — she went for undergrad, and he went to the law school.

His grandfather, Sam Walton, opened the first Walmart in 1962, and the fam’s net worth was about $163 BILLION in 2017 … when Bloomberg’s Index named them America’s richest family.

Kelly — who used to date Leonardo DiCaprio and once went on a date with Packers QB Aaron Rodgers — was Rookie of the Year in 2015 for SI’s Swimsuit Edition.

Yeah, this one’s a win-win, for sure. Congrats to the newlyweds!!! 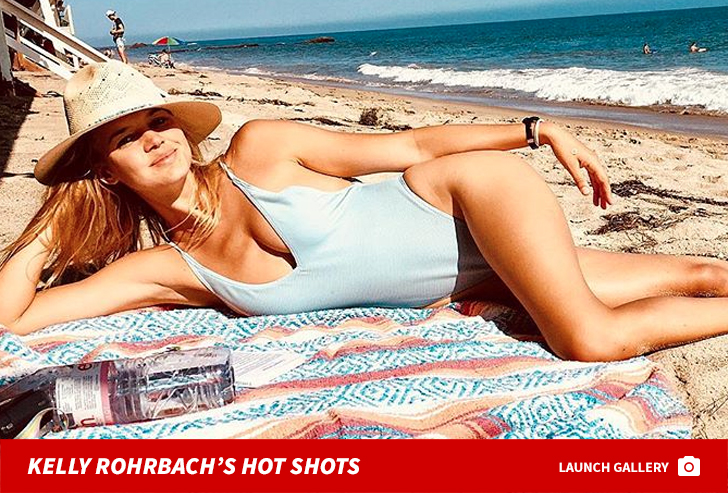