Paul Gascoigne’s adopted daughter has forged a star-studded career of her own, thanks to her stunning good looks.

Bianca Gascoigne made a name for herself as a glamour model and a reality star over the years, first appearing on Love Island back in 2006.

Keeping her loyal fans updated, the 32-year-old took to Instagram this week to share a stunning outdoor snap.

Posing against a leafy backdrop, she struck a pose in a pink cheetah print bikini top.

Her caramel locks, which she recently dyed from brunette to blonde, were blow-dried straight.

The starlet had enhanced her eyes with thick black liner, before adding a shade of peachy pink to her pout.

Her 260,000 Instagram followers had to cool themselves down before leaving a comment, letting her know just how highly they rated the sizzling snap.

One gushed: “Wow, curves in all the right places…” 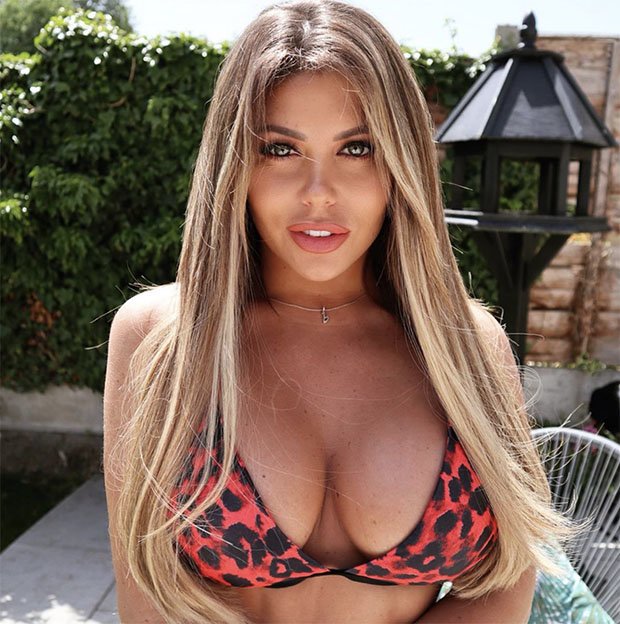 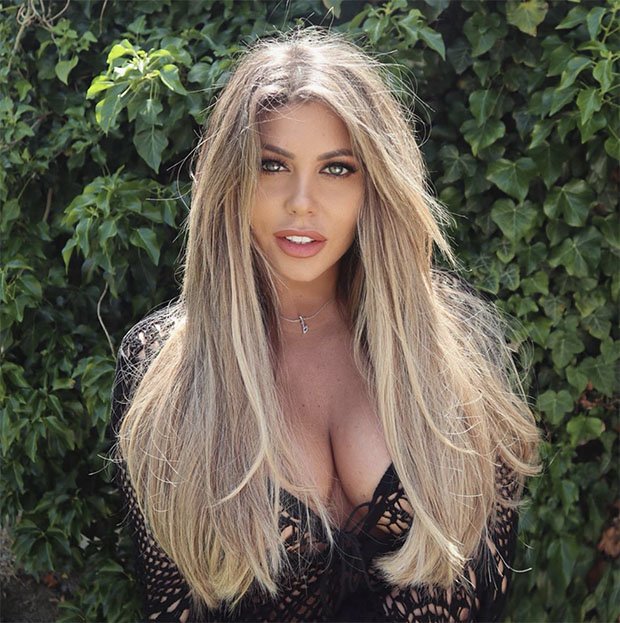 And a third chipped in: “Banging!”

Bianca’s adopted father, Paul, made headlines last week after rapper Snoop Dogg made a cruel dig against him on social media.

The US musician shared a photo of himself aged 20, versus aged 47, and compared it with snaps of Gazza over the same time period. 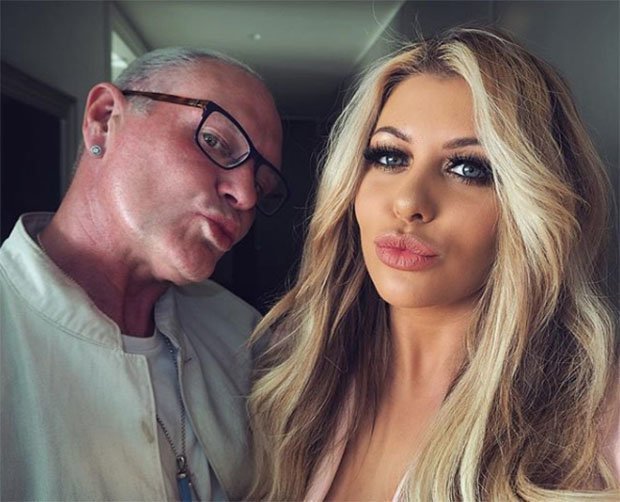 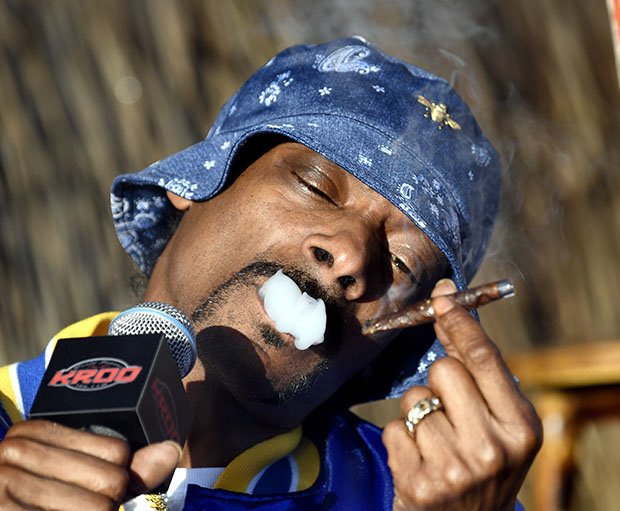 He added the caption: “Alcohol Abuse vs Marijuana Abuse”.

The ex-England star’s fans immediately rushed to his defence, blasting the Gin and Juice hitmaker for making light of his alcohol issues.

On Friday, the 52-year-old footballer hit back over Twitter, writing: “Morning Snoop Dogg get your lazy a*** out of bed it’s walkies time, woof woof you ugly t***.”

Snoop, whose real name is Calvin Broadus, has yet to respond.