Billie Faiers has labelled Philip Schofield ‘rude’ after he pushed her to declare how much her idyllic Maldives wedding cost during an awkward interview on This Morning. 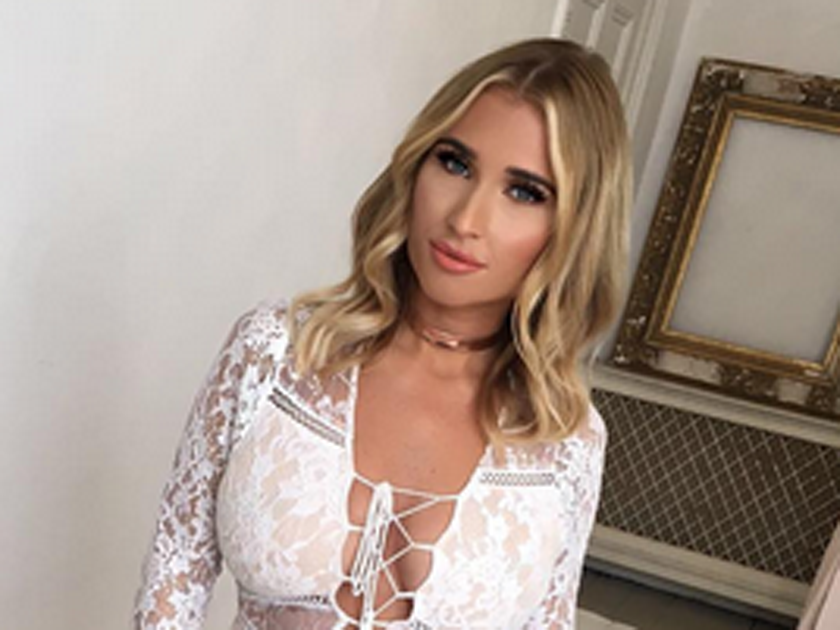 The ex-TOWIE star – who recently said she feels ‘proud’ to have found fame in her own right on Mummy Diaries – was put on the spot by Philip back in March when he tried to insinuate she and Greg Shepherd had wangled a deal, otherwise their wedding would have cost – he estimated – £229,000.

Reflecting on their chat, Billie, 28, said: ‘I was in shock. Prior to our appearance, I’d been very clear that I don’t talk about money. It’s rude and it’s nobody’s business but ours. 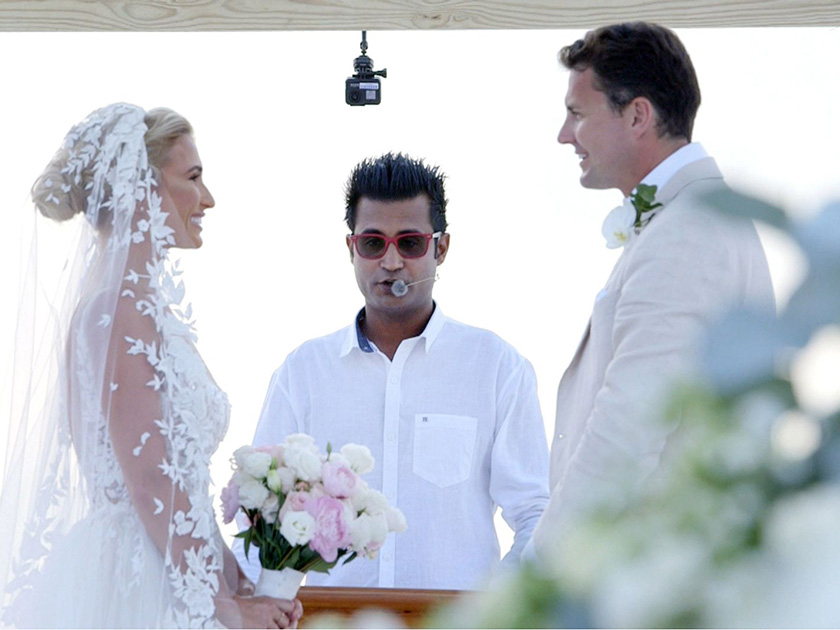 ‘They were trying to insinuate that we got the wedding for free, which is so far from the truth. We saved for our wedding for years.’

Greg, 33, added that they wouldn’t dream of asking Philip, 57, how much he earns.

READ MORE: BILLIE FAIERS ‘PROUD’ TO BE OUT OF SAM FAIERS’ SHADOW 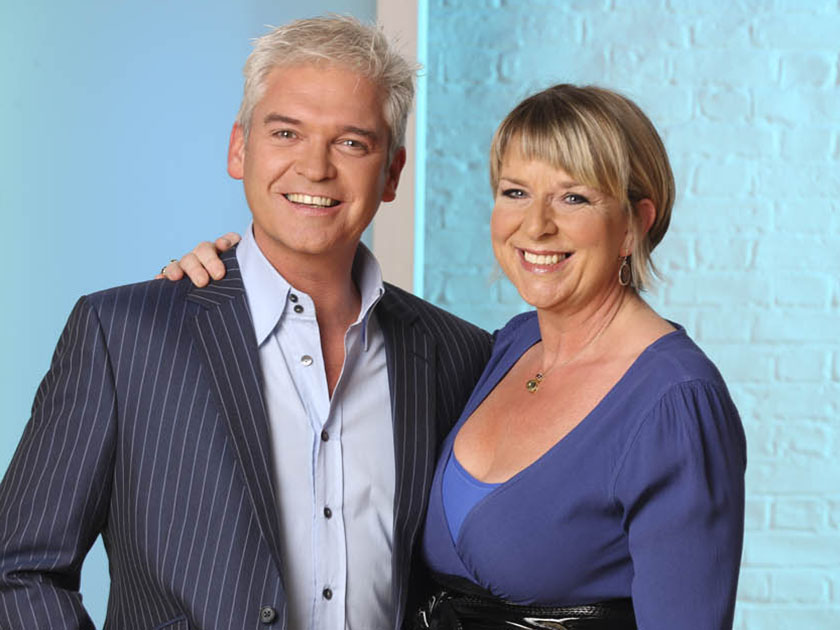 The Britain’s Got Talent judge took the opportunity to set the record straight on her ongoing ‘feud’ with Phil – after he reportedly scuppered her chances of replacing Holly Willoughby on This Morning during her I’m A Celeb stint last year.

Admitting she did try and hold out an olive branch, Amanda, 48, said: ‘I did offer to meet up with him for coffee months ago — he didn’t reply to my text.’

It comes after Phil lamented another ‘sad’ weekend on Twitter.

‘The end of another really sad weekend,’ he tweeted. ‘When you try for 35 years to be the easiest, most fun person to work with and you read such hurtful and wildly untrue stories from nameless ‘sources’. Obviously I’ll take it on the chin.. I just hope you know me better.’

Phil’s not having a good time, is he?