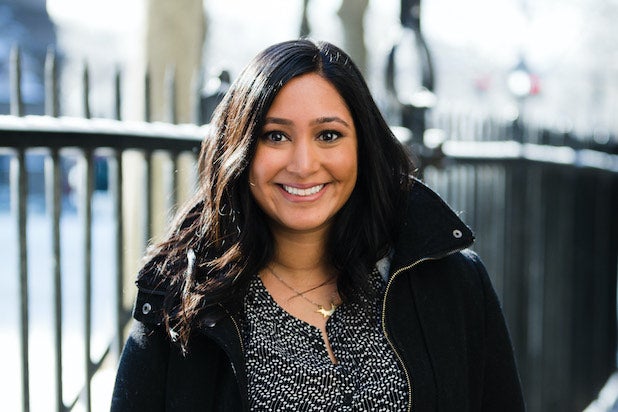 “I can’t wait to get started with the Bon Appétit team,” Chopra, who also formerly served as Eater’s managing editor, said in a statement. “I’ve been a loyal fan of the brand for years and look forward to collaborating with them to create meaningful change at this pivotal moment happening in food media.”

In her new role, Chopra will oversee editorial content for Bon Appétit, Healthyish, Basically and Epicurious, as well as work with Condé Nast Entertainment on video strategy. Until a new replacement is found for former BA editor in chief Adam Rapoport — who resigned in June after a photo of him in a racist Halloween costume resurfaced online and staff members began speaking out about the treatment of nonwhite staff at the magazine — Chopra will report to Condé Nast’s U.S. artistic director, Anna Wintour.

The announcement of Chopra’s appointment came as three of BA’s Test Kitchen video stars — Sohla El-Waylly, Priya Krishna and Ricky Martinez — said they would no longer appear in the popular YouTube series due to unsuccessful contract negotiations to address payment for video appearances.