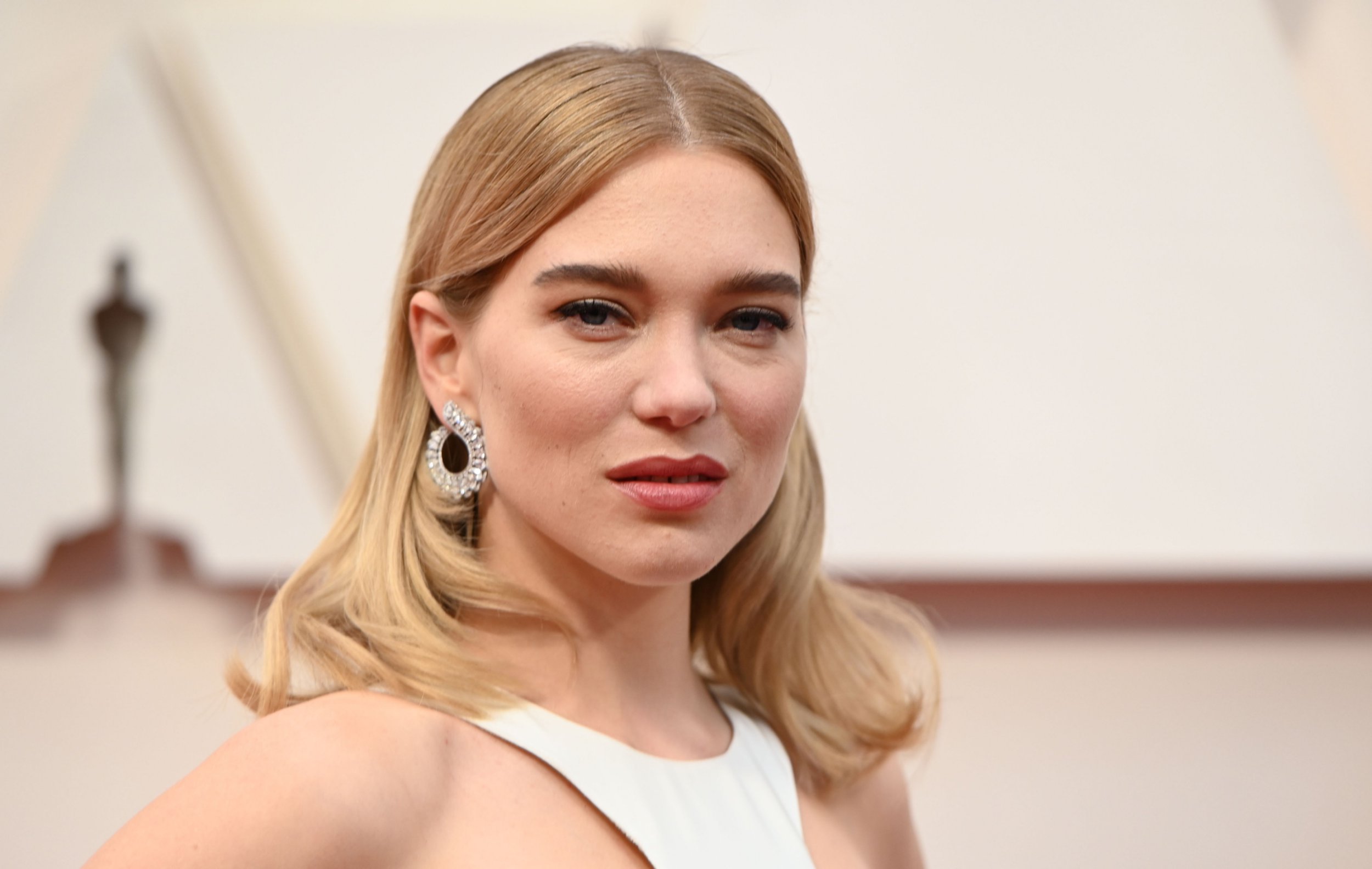 French actress Léa Seydoux has tested positive for Covid-19 and may be forced to skip her trip to Cannes Film Festival.

A representative for the actress confirmed the news to Deadline, describing the performer as ‘at the tail end of her recovery’ and ‘asymptomatic’.

The discovery was made before Seydoux, who is double vaccinated, left Paris for the French Riviera.

The star is currently remaining at her home in the country’s capital and will only travel to the event if given permission by doctors.

Even if people are vaccinated, there is a chance you might still get or spread Covid-19, according to the NHS website, so it’s important to continue to follow all social distancing guidelines and rules.

This year’s Cannes Film Festival, which runs from 6 – 17 July, is an in-person event, and as such strict protocols have been put in place by the both the festival and the French government.

The 36-year-old was due to be the toast of Cannes with four films premiering in succession at the festival next week.

Seydoux is also in Ildikó Enyedi’s The Story of My Wife, premiering on Wednesday, and Bruno Dumont’s France, which is lined up for Thursday.

The star is also reprising her role as Madeleine Swann later this year in Daniel Craig’s much-delayed final outing as James Bond, with No Time to Die currently slated for a 30 September release date.