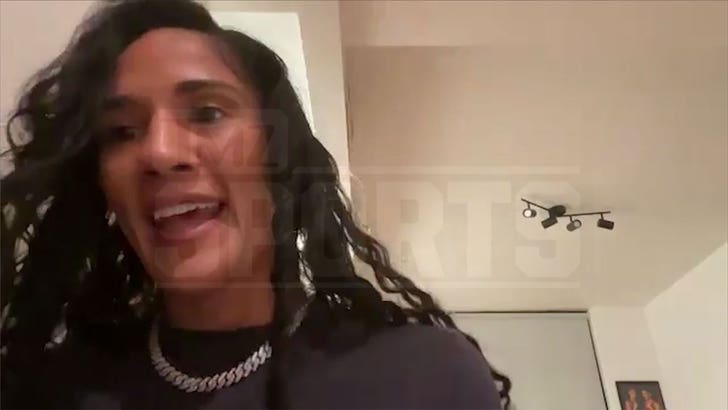 Amanda Serrano recently signed with Jake Paul‘s boxing promotion, and the boxing star says it was literally the best professional move she’s ever made … ’cause she’s finally getting the respect she deserves.

TMZ Sports talked to the 33-year-old unified welterweight champ … and we asked her if she’s gotten more shine since signing with the Problem Child.

“Definitely! 100%! It’s about time we get recognition, that I get recognition. I’ve been training and working so hard and all of the stuff I accomplished. With boxing, I never really been acknowledged and it’s the best decision I’ve made.”

Jake’s Most Valuable Promotion is his boxing promotion organization … and Serrano was the first fighter he signed. He previously told us he plans to sign a stable of fighters. 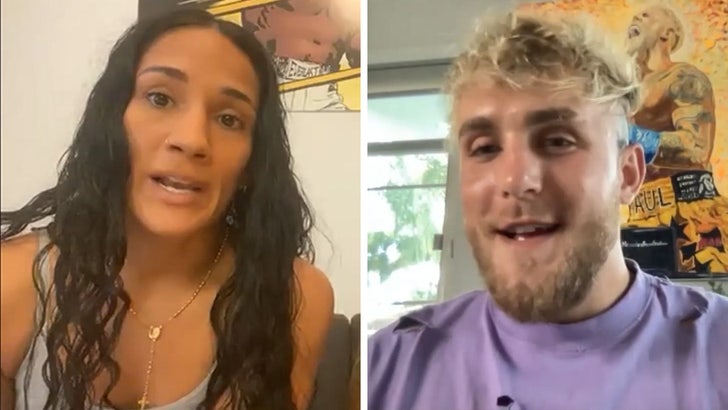 Despite the added attention, Amanda is still a super humble person.

“I’m still an average woman and I still have two feet that I walk on every day to the gym and work hard. It’s just now it’s a little more pressure. I gotta work even harder because I’m under a big platform with Jake Paul so I just want to continue to prove that I’m the best,” Serrano told us.

Serrano’s first test under the MVP banner is a December 18th bout with 14-1 Miriam Gutiérrez in Florida … the card that features Jake and Tommy Fury. 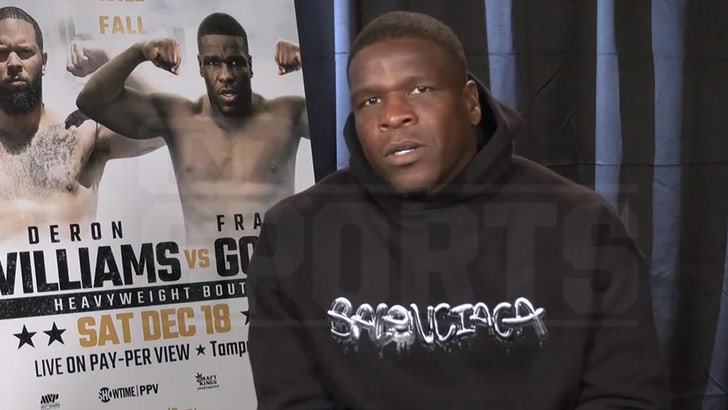 And, one thing’s clear … Serrano is looking to put on a show, and show the world why Paul locked her up.

“I’m gonna win no matter what but if it’s in the first — I have 10 rounds to do it, but I’m definitely going in there for a knockout.”