After lots of public tension and scandalous fan-fueled theories, Irina Shayk and Bradley Cooper have reportedly called it quits. A question that is at the forefront of everyone’s mind now is, "Who will Bradley Cooper date next?" And also, possibly, "Do I have a shot?" Well, that depends on if you’re Cooper’s type. Sifting through Bradley Cooper’s relationship history, there is a common thread running throughout it all: he has a thing for A-listers. As far as anyone knows, he’s always dated models, actresses, and musicians who are truly at the top of their game.

Of course, maybe Cooper doesn’t consciously seek out A-listers to date. Romances might just spark up for Cooper because he tends to run in Hollywood circles. Plus, based on interviews, he’s truly a man who values quality time, artistic vulnerability, and chemistry with his creative collaborators. And who can fault Cooper for valuing intimacy, impressive art, and lifestyles similar to his? Who can fault him for holding himself to such a high standard in his creative process? Nobody! He’s simply an artist at work! That being said, here’s the rundown on all of Cooper’s known girlfriends. You’re bound to see a familiar face or two. 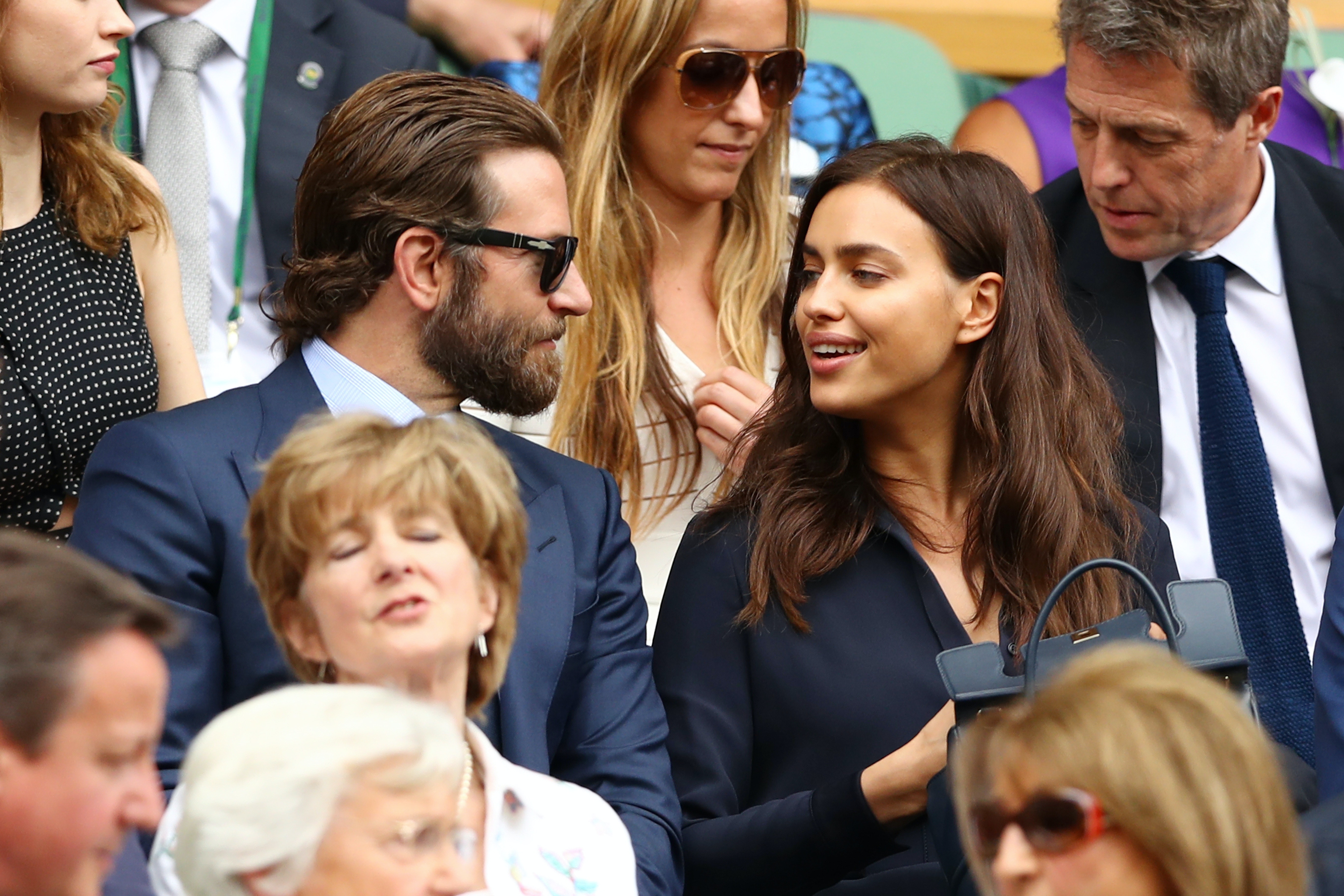 Cooper and Shayk, a top model and a Victoria’s Secret Angel, were first spotted together at a Broadway play in April 2015. but made their official couple debut at a L’Oréal party during Paris Fashion Week.

About two years after getting together, Shayk and Cooper welcomed their daughter Lea de Seine in 2017. And then, as rumors of a largely unhappy 2018 lingered, the two reportedly went their separate ways in June 2019. Days after their breakup, a source told People that “the romance changed to more of a partnership." A month before he got together with Shayk, Cooper broke up with Suki Waterhouse, who’s known for her modeling work, as well as roles in Insurgent, Pride and Prejudice and Zombies, and Love, Rosie. The two started dating in 2013.

The couple reportedly broke up because Cooper wanted to start a family, whereas Waterhouse reportedly wasn’t ready. "She loves Bradley and he loves her, but she’s so young and wants to concentrate on her acting career before becoming a mom," a source told E! News. Saldana and Cooper met while working on The Words. While Saldana typically takes action roles, she was enchanted with script. “It was the kind of story that I would have loved to read as a book," Saldana toldThe Hollywood Reporter. She also felt a lot of chemistry with Cooper, which solidified her interest in working with him. Of her connection to Cooper, she said:

Hm! A Cooper co-star gushing about how he made her feel at ease in the creative process and how her chemistry with Cooper sealed the deal on collaborating together … sound familiar?

When asked whether she was dating Cooper in 2011, Saldana simply said "no comment." However, a source confirmed to E! News in January 2013 that Cooper and Saldana had allegedly broken up just before the winter holidays. (Elite Daily has reached out to reps for both Cooper and Saldana but did not hear back in time for publication.) It’s big tea that these two had a romantic relationship and broke it off — especially since Saldana and Cooper are now constantly reprising their roles as Gamora and Rocket (respectively) in the Guardians of the Galaxies films as well as the last two Avengers films. J.Lo and Cooper dated briefly in 2011, but didn’t do much more than that. (Elite Daily has reached out to reps for both Cooper and Lopez but did not hear back in time for publication.) It doesn’t seems like there’s beef, though: A little bit after that Oscars performance, Lopez revealed that she gave Cooper a pep talk ahead of performing "Shallow." In an Instagram Live video, Lopez spilled the tea:

As far as relationships with exes go, this seems pretty wholesome. 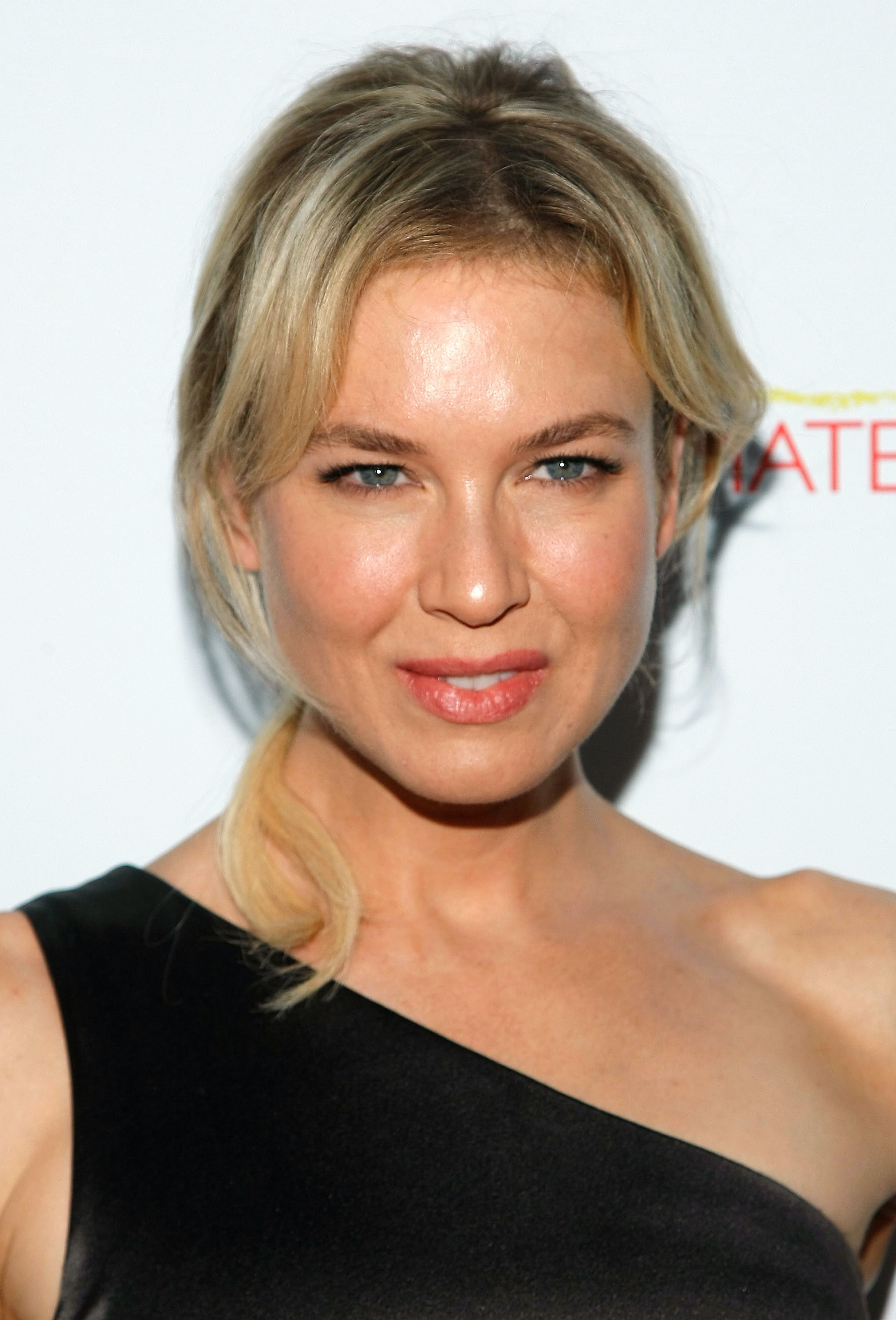 Zellweger — who’s known for Jerry Maguire, Bridget Jone’s Diary, and the 2002 film adaptation of Chicago — started Cooper in 2009. They met while filming a thriller, Case 39, together. When they broke up in 2011, a source told Us Weekly, "If I had to pick any possible mistress it would be Brad’s career." Yikes. (Elite Daily has reached out to reps for both Cooper and did not hear back in time for publication; Zellweger’s rep declined to comment.) 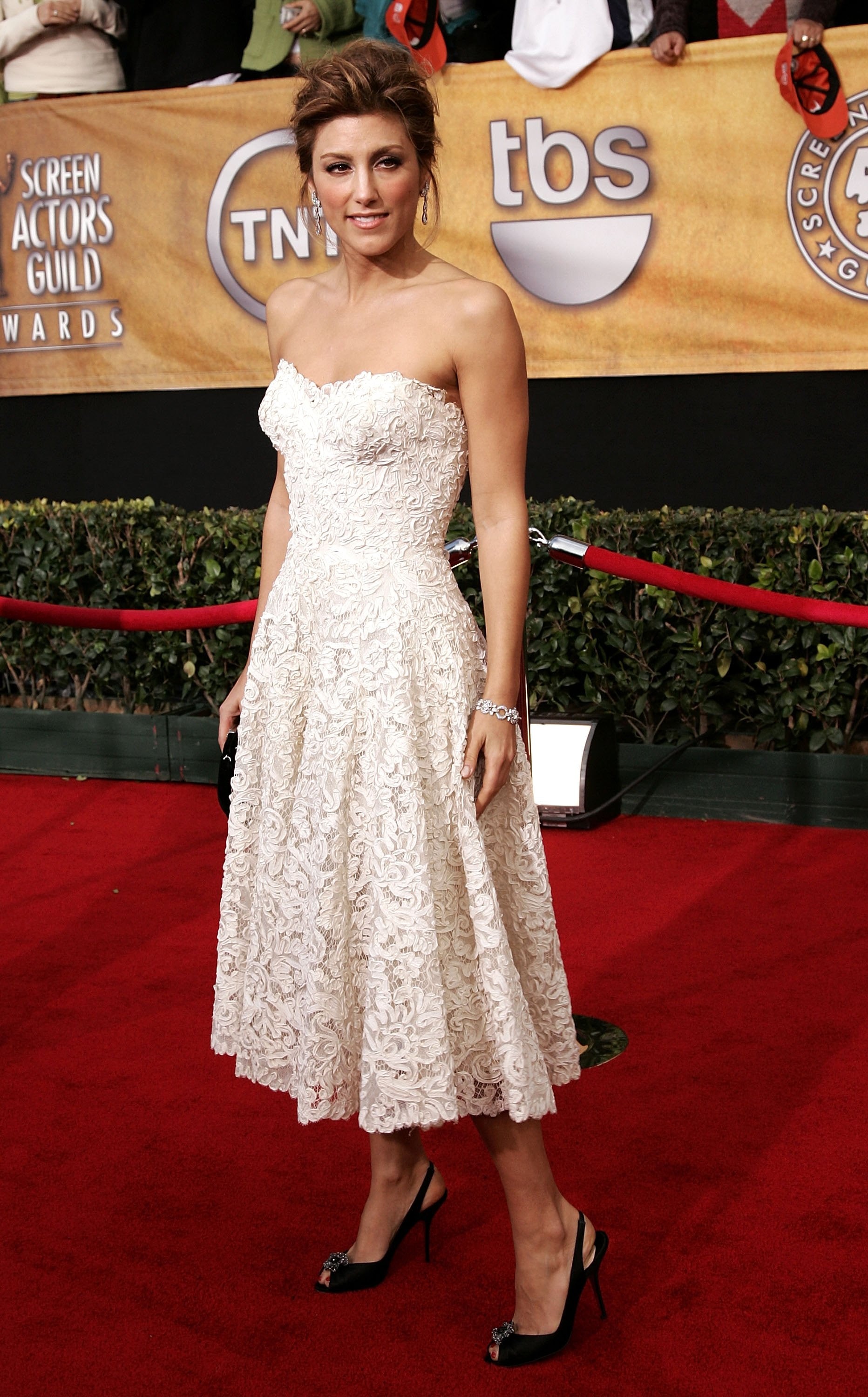 Cooper and Esposito got together in 2006, making their couple debut on the 2006 Golden Globes red carpet. Esposito, an actress, is known for her roles in 2004’s Crash, Dracula 2000, and Blue Bloods. Cooper and Esposito announced their engagement in October 2006 and got married in December. They later divorced in April 2007.

Right after the 2019 Oscars/A Star is Born drama shook the world, Esposito left a shady comment on an Instagram post hinting that there was an affair brewing Cooper and Lady Gaga. Considering that Esposito had been divorced from Cooper for a smooth 12 years, that’s… interesting.

If you’re trying to slide into Cooper’s DMs now that he’s single, looks like you’d have a better shot rolling up to a script-reading — or maybe, say, asking him if he wants to write original songs on a film soundtrack. Either way, you can now start placing bets on who Cooper’s next boo is gonna be.