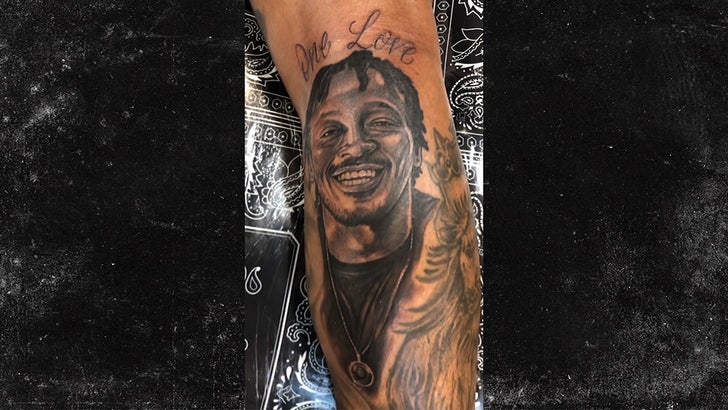 Kareem Jackson is honoring his friend Demaryius Thomas in a awesome way — by getting a portrait tattoo of the former Broncos star.

The Broncos safety and Thomas go way back … the two NFL players grew up in the same area in Georgia and played for the same team at different times.

So, when Thomas unexpectedly passed away last December, Jackson was devastated … saying at the time, “I’m still having a hard time accepting this one.” 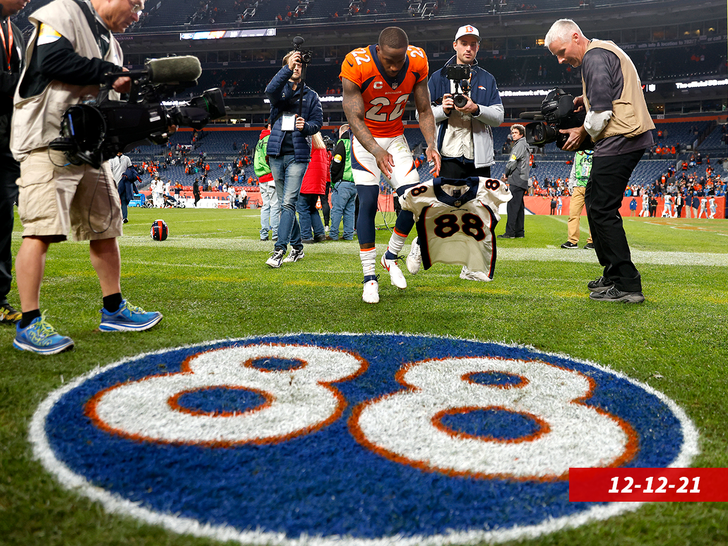 The 33-year-old shared the tat on his leg (we think) via Instagram … a detailed image of Thomas smiling with the words “One Love” above it.

“Your legacy will forever live on through all the lives of those you touched over the years on and off the field,” Jackson said after Thomas’ death.

“We love you and will miss you brother! Till we meet again Rest easy King!!”

As we previously reported, Thomas was found dead in a shower at his Roswell, GA residence after police responded to 911 calls for a cardiac arrest. Demaryius was only 33-years-old.