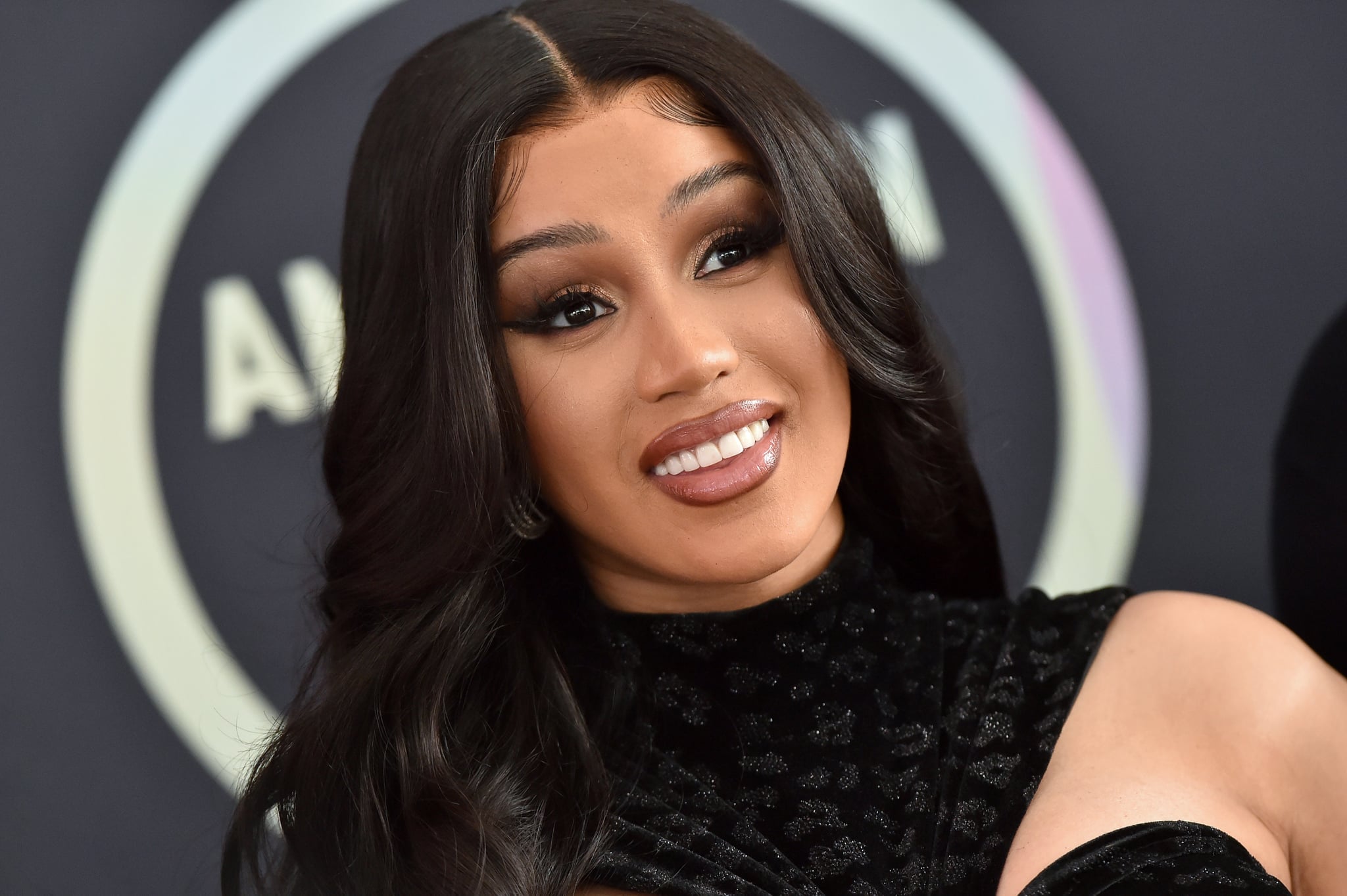 In celebration of the release of her new single, “Hot Sh*t,” Cardi B made an important announcement on Twitter. During an “Ask Cardi” Q&A session with her fans, the “WAP” rapper and longtime member of the BTS Army finally revealed her BTS bias. When a fan asked her who her favorite member of the K-pop group is, she quickly responded with a photo of Jimin.

Choosing a favorite member of the group is something of a rite of passage for fans, and it certainly shows how serious Cardi B is about her love for the group. However, it should be noted that the rapper has gone on record saying she’s not the group’s biggest fan in her household. That honor goes to her 3-year-old daughter, Kulture.

In a 2021 interview with Variety, Cardi B shared that there are few things Kulture loves more than jamming out to BTS. “I like BTS a lot, but let me tell you something,” she said. “My daughter likes BTS a lot a lot. Like, ‘Mommy, mommy, put [on] the song.’ And it’s like, I already know what she’s talking about.”

There’s no word on which member of the band is Kulture’s favorite, but if the stars ever align just right, she might just get to hear her mom sing with BTS. In the same interview, Cardi B also revealed that she had to pass on a collaboration with the group due to a timing issue. “I was supposed to be on a record with them, but I had just released a record and then it was going to smash with the time,” she told Variety. “But I love them.”