Cardi B says she noticed that a majority of the negative reactions to her hit song “WAP” in August came from Republican influencers.

The singer and rapper released the song in collaboration with Megan Thee Stallion and it quickly became one of the summer’s biggest hits. However, given the graphic and adult nature of the song, it also faced criticism that the star now says was mostly front he right.

Speaking with Apple Music’s Zane Lowe, the 28-year-old explained that she was surprised that people reacted so much to the song, arguing that she grew up listening to “nasty” and “freaky” music all her life.

“When ‘WAP’ came out, the people that were criticizing it the most, they were like, ‘This is so nasty, this is so freaky’ — I don’t even think it was religious people, it was really a lot of Republicans,” she explained.

CARDI B AND OFFSET CAUGHT PARTYING WITHOUT MASKS

Cardi made sure to note that she didn’t get any backlash from elected officials, but said that social media influencers who typically court a right-leaning audience were among the song’s biggest critics. 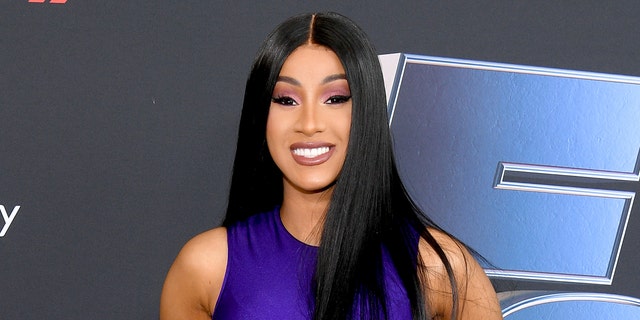 Cardi B blamed Republicans for the negative reaction to ‘WAP.’
(Dia Dipasupil/Getty Images)

Cardi B was previously a vocal supporter of prominent Democrats in the 2020 election, first throwing her weight behind Bernie Sanders before pivoting over to Joe Biden once he became the presumptive nominee.

“I used to endorse Bernie [Sanders] and then Joe Biden, so they were just trying to figure a way out to pick on me,” she said. “Like, ‘Oh Joe Biden is this the girl you were doing that interview with? The girl that’s talking about WAP? That’s what you want America to be influenced by?'”

Cardi B previously defended the song during an appearance on the Australian radio show “The Kyle and Jackie O Show.” 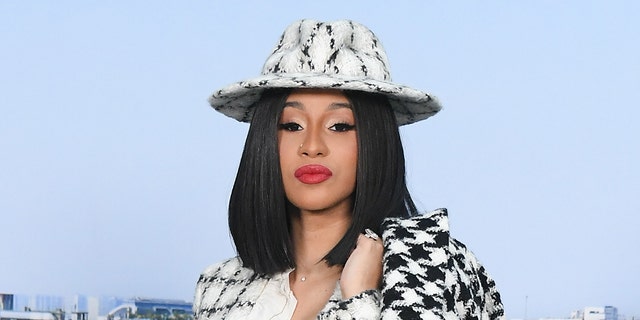 Cardi B opened up about the criticism her song ‘WAP’ got over the summer.
(Stephane Cardinale – Corbis/Corbis via Getty Images)

“The people that the song bothers are usually conservatives or really religious people, but my thing is I grew up listening to this type of music,” Cardi explained at the time (via People). “Other people might think it’s strange and vulgar, but to me, it’s almost like really normal, you know what I’m saying?”

She also took to social media to defend herself from people calling her a hypocrite for not letting her 2-year-old daughter listen to the track.

Added the Grammy winner: “Parents are responsible on what their children listen too [sic] or see. I’m a very sexual person but not around my child just like every other parent should be.”