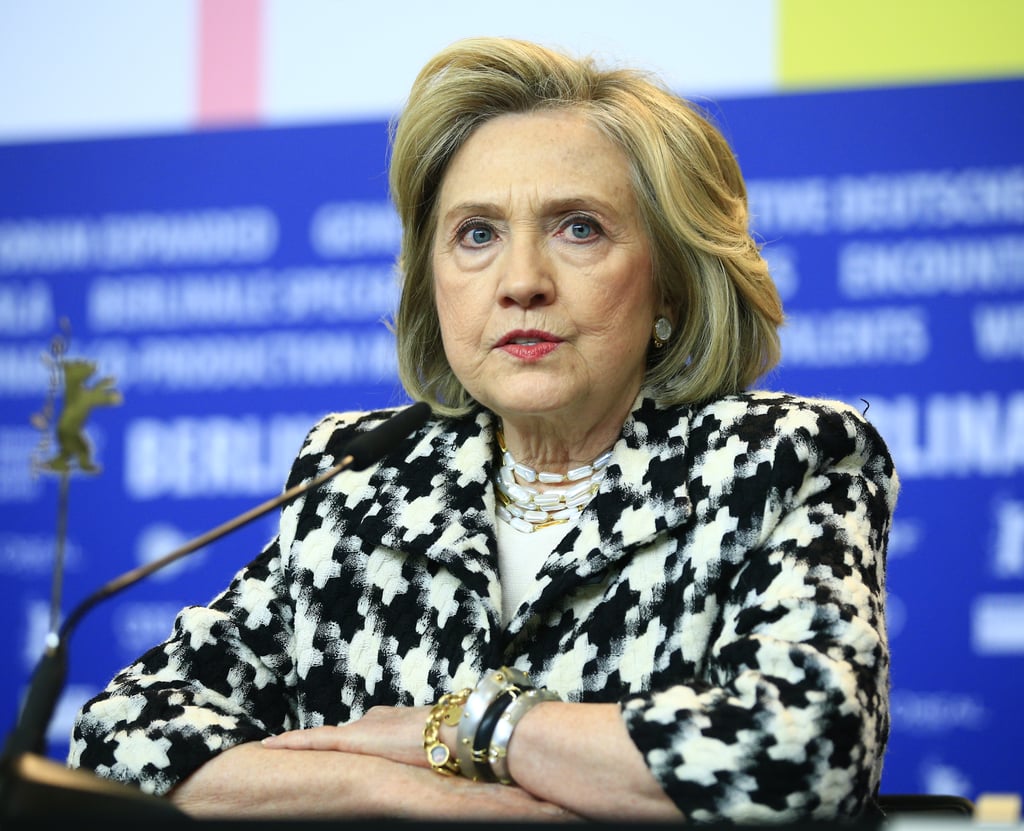 Celebrities, politicians, and people all over the country are reacting to the news of a draft opinion written by Supreme Court Justice Samuel Alito that could potentially strike down Roe v. Wade, the 1973 landmark case that has upheld a woman’s right to an abortion. The leaked document, which is reportedly the first draft, was released by Politico on May 2.

In the wake of the news, several public figures have shared their frustrations over the troubling ruling that could abolish abortion rights if made final by the Supreme Court. Former presidential candidate Hillary Clinton posted a series of tweets after reports hit; in one she wrote, “Not surprising. But still outrageous.” On May 3, President Joe Biden issued a formal statement in response to the potential decision, which details the current administration’s plans. “We do not know whether this draft is genuine, or whether it reflects the final decision of the Court,” his statement read. “With that critical caveat, I want to be clear on three points about the cases before the Supreme Court . . . I believe that a woman’s right to choose is fundamental, Roe has been the law of the land for almost fifty years, and basic fairness and the stability of our law demand that it not be overturned.” He also added that his Gender Policy Council and White House Counsel’s Office has been preparing “options for an Administration response to the continued attack on abortion and reproductive right.”

He concluded his statement by saying, “If the Court does overturn Roe, it will fall on our nation’s elected officials at all levels of government to protect a woman’s right to choose. And it will fall on voters to elect pro-choice officials this November. At the federal level, we will need more pro-choice Senators and a pro-choice majority in the House to adopt legislation that codifies Roe, which I will work to pass and sign into law.”

Ahead, see how other figures are reacting to the Court’s opinion.