A-list actors have the luxury of choosing meaty, nuanced roles that have a shot at getting them Oscars or Emmys.

But when an actor is still up-and-coming, they pretty much have to work with whatever they can get!

That’s why stars like Jennifer Aniston, Brad Pitt, and Eva Mendes have all had their turn in the horror genre — and we’re not talking about the elevated, A24-style horror films that are popular today. Nope, we’re talking about slashers, sequels, and silly B-movies!

While some of these films are considered classics by horror fans, at least two of the actors on this list have gone on the record to say that their performance in these films are the most embarrassing of their entire career. Talk about scary!

Ch-ch-check out the list (below) to see which actors got their scare on before they got famous! 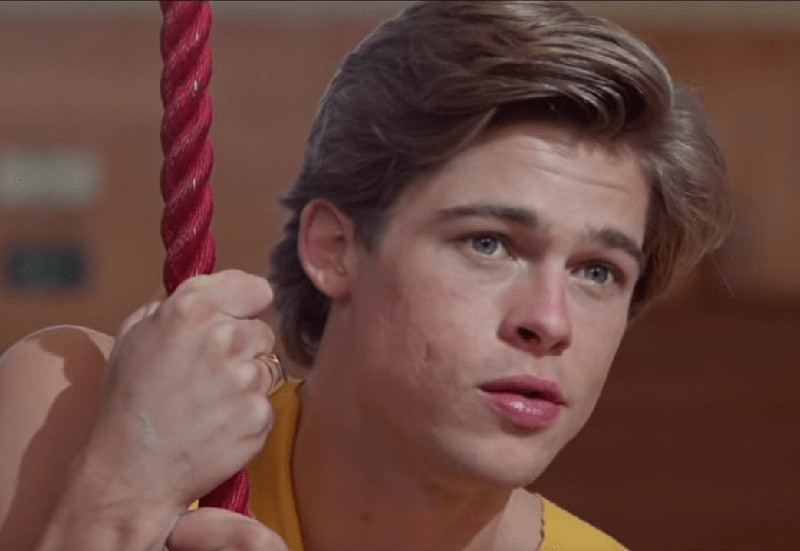 These days, he’s one of the biggest stars on the planet — but back in 1989, Brat Pitt was best (and only) known as the sexually frustrated jock in the horror-comedy slasher Cutting Class. He might not be the killer in this film, but he’s got looks to die for! (Sorry.) 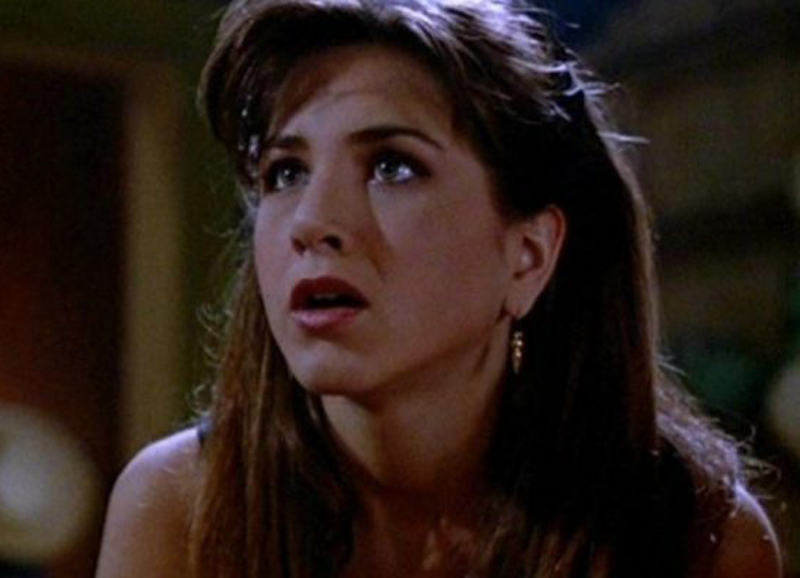 A year before she became America’s sweetheart thanks to her breakout role on Friends, Jennifer Aniston faced off against an evil leprechaun in this cult classic. In 2019, Jen said she can’t even watch the full movie — but not because it’s scary: because she’s so embarrassed by it! 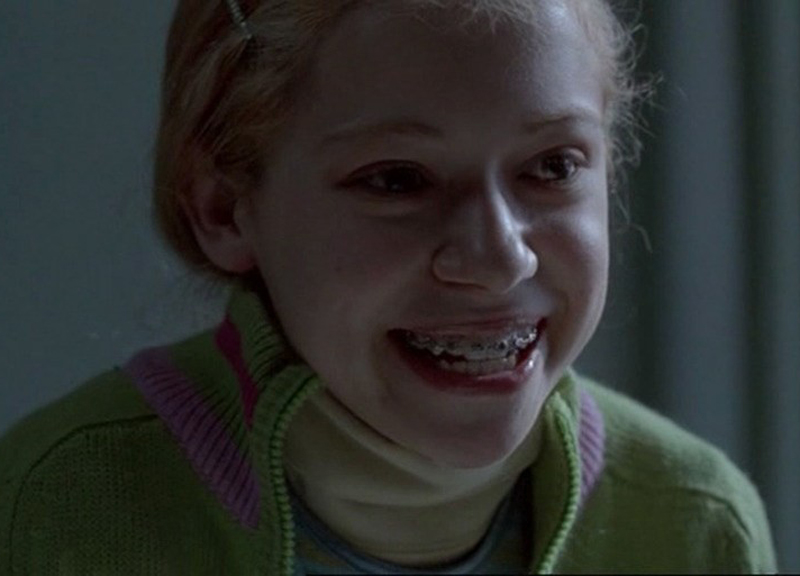 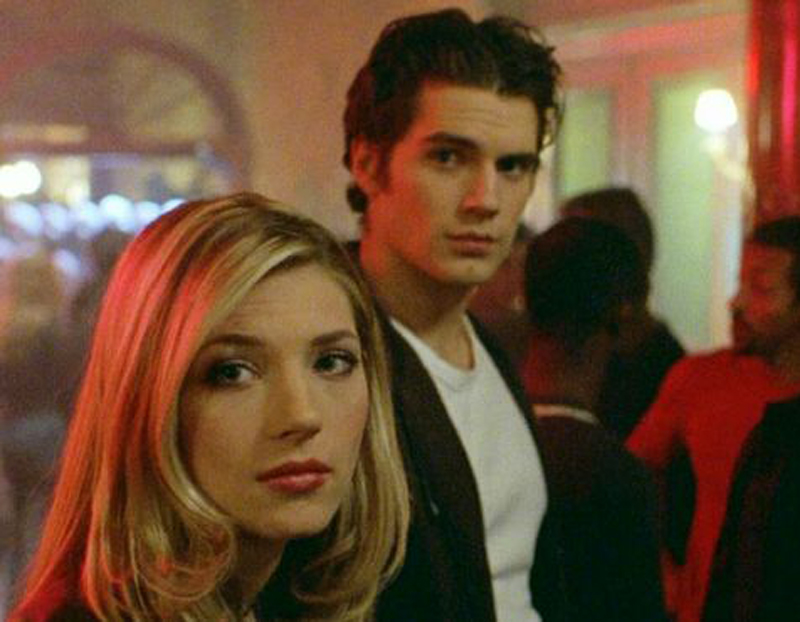 Almost a decade before he suited up as Superman in Man of Steel, Henry Cavill played a sex-obsessed victim of the Cenobites in Hellraiser: Hellworld, meeting his end the way most victims in that franchise do: via a big, nasty hook. 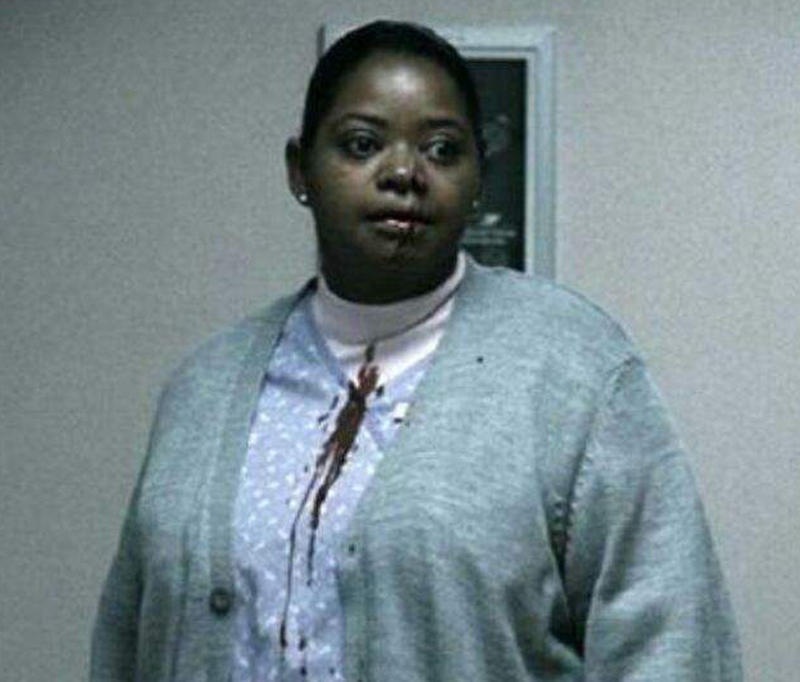 This future Oscar-winner played a nurse at Haddonfield Hospital in Rob Zombie‘s Halloween II, but her character was on screen for all of 60 seconds before she met her fate at the hands (read: knife) of Michael Myers. 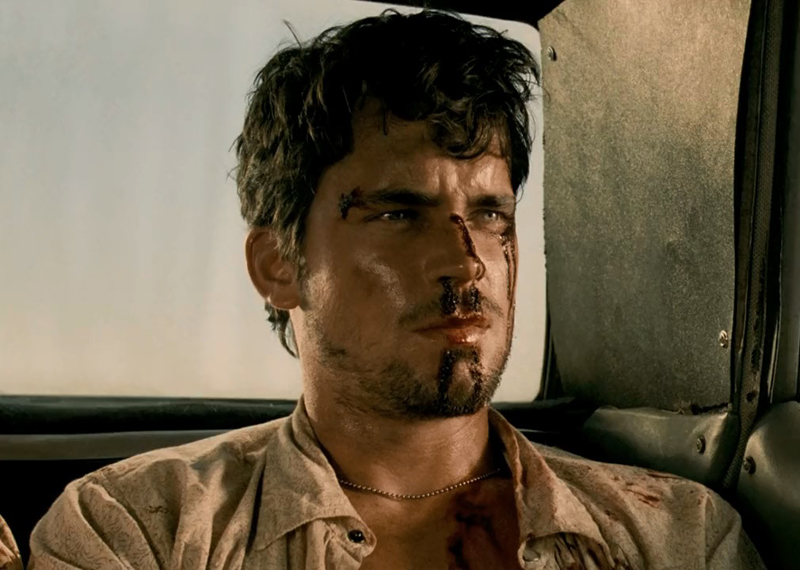 We can all agree that Matt Bomer looks good enough to eat, but unfortunately the cannibalistic Hewitt family took that literally after he and Jordana Brewster crashed their car in the middle of nowhere in 2006’s The Texas Chainsaw Massacre: The Beginning. 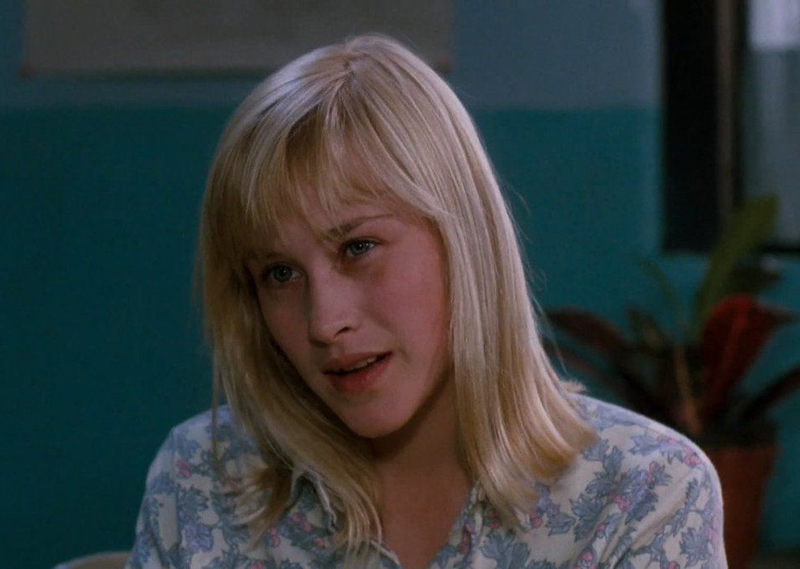 One of Patricia Arquette‘s first big roles was Kristen, the final girl in Nightmare on Elm Street 3: Dream Warriors. Sadly, Kristen didn’t make it through Nightmare 4, but we doubt that bothered Arquette, because she opted out of reprising her role. 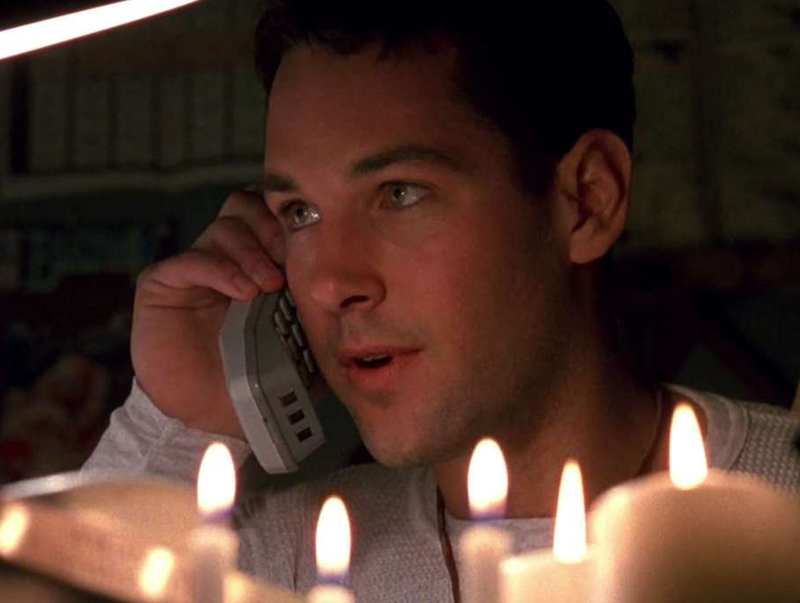 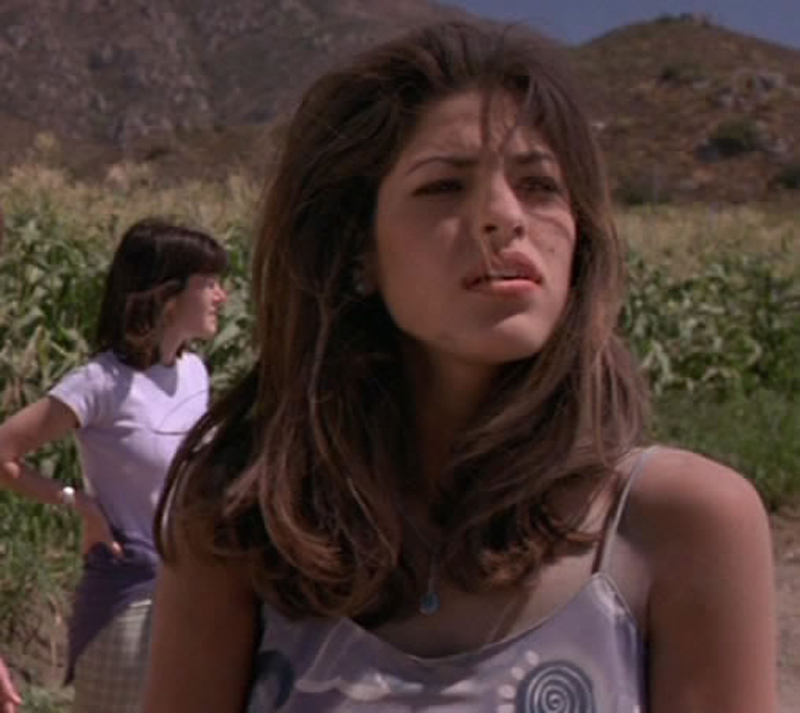 Eva Mendes says her performance in 1998’s Children of the Corn V: Fields of Terror was her most embarrassing ever. She previously told EW:

“The scene when I find out my boyfriend killed himself? I beg you to remember that it was my first time on camera ever, and everybody’s got to get their start somewhere.” 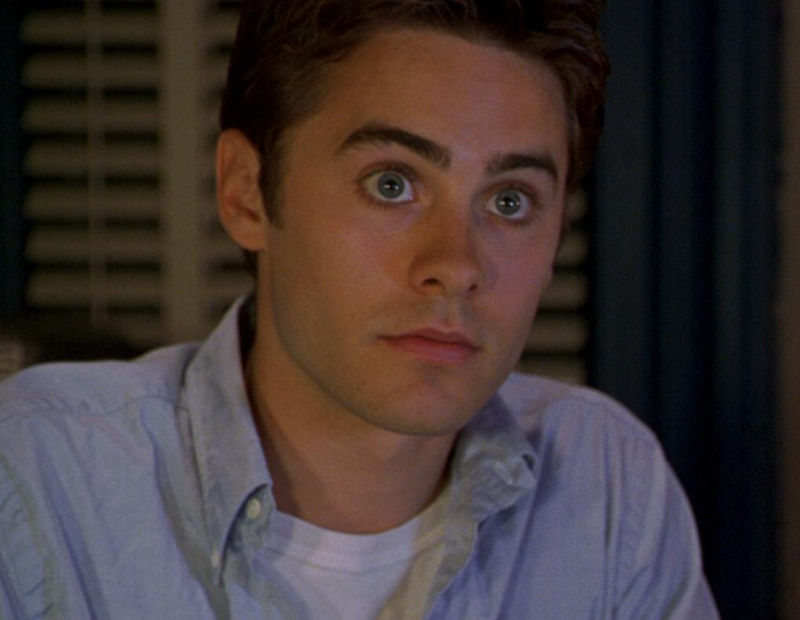 While Jared Leto could probably still get away with playing a college student in 2021, he played a convincing (and suspicious) one in the 1998 film Urban Legend. And while some may argue he earned his fame in the ’90s tv series My So-Called Life, he still wasn’t the Oscar-winning, rock band lead Jared Leto we know today! 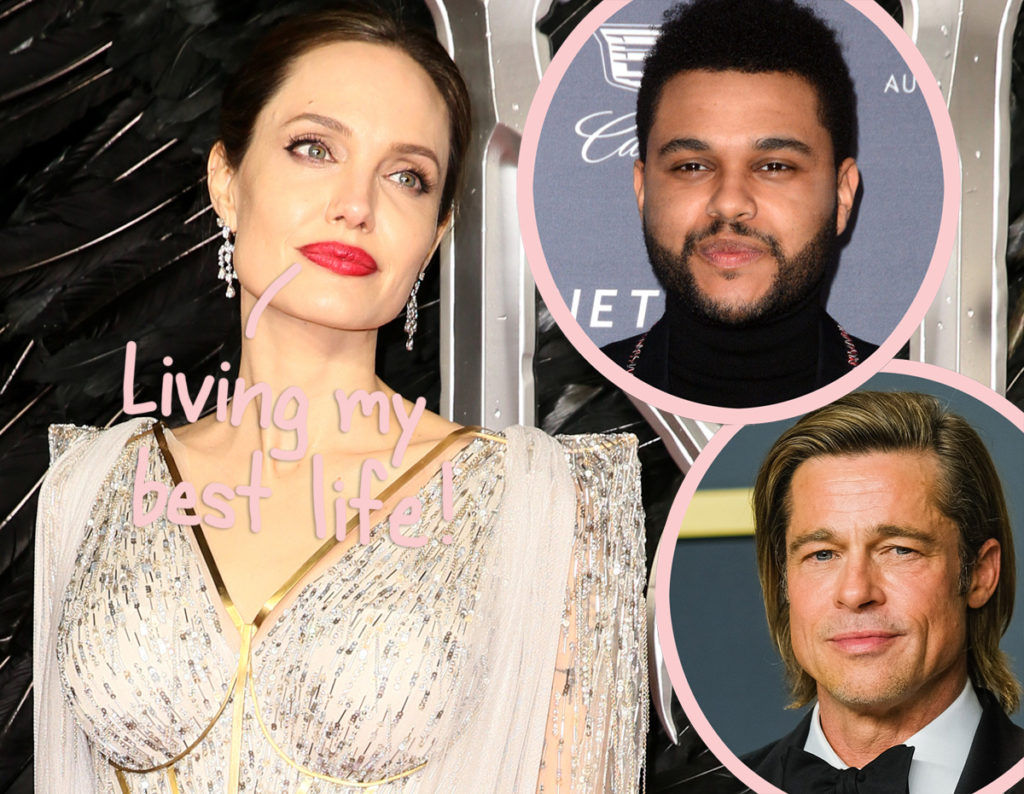 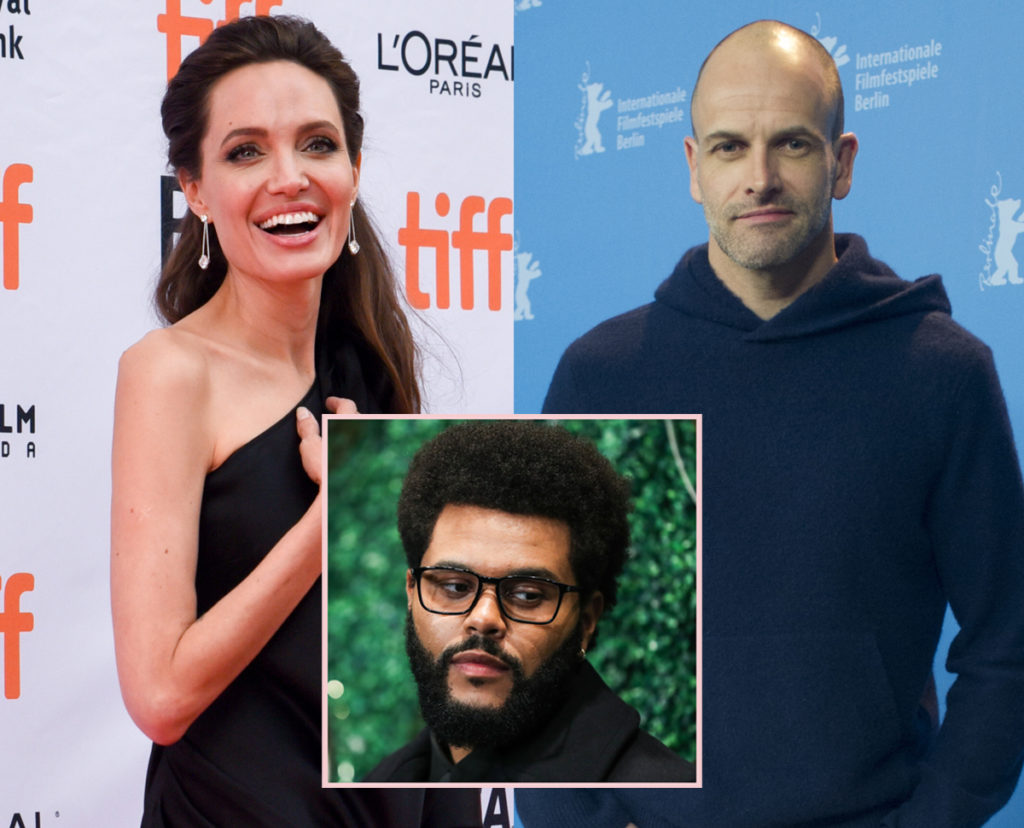 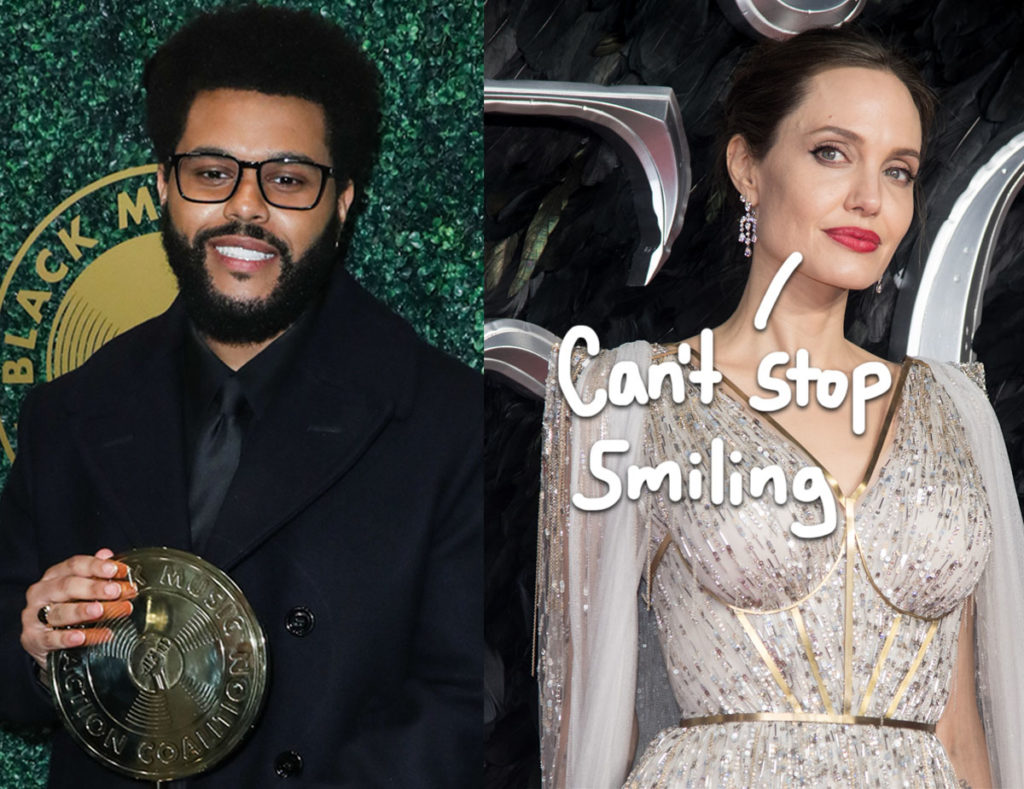