Cheryl Baker, 66, has revealed the state of her finances are so bad her former Dancing On Ice partner, Dan Whiston, 44, has offered to send her money. The former Bucks Fizz singer confessed she is unable to pay her taxes and VAT due to her paid work being cancelled because of the pandemic.

Cheryl’s destitute, we need to start a collection

The former Eurovision Song Contest winner said bandmates and her former Dancing On Ice partner have all rallied around her with offers of money following her revelation.

Cheryl said: “Mike [Nolan] rang me and said, ‘I’m coming down on the train. Pick me up at the station, I’m bringing cash for you.’

“My skating partner from Dancing On Ice, Dan Whiston, called and offered to send money.

She continued: “A fan in Australia put a call out, saying ‘Cheryl’s destitute, we need to start a collection.'” 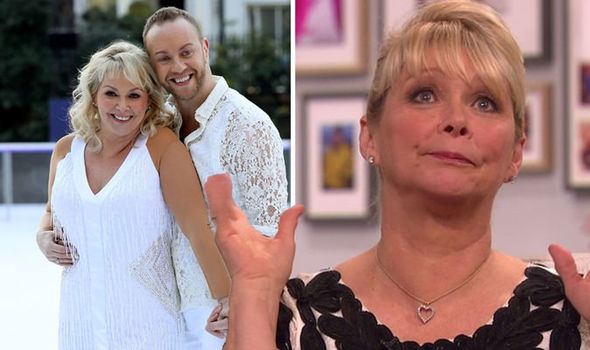 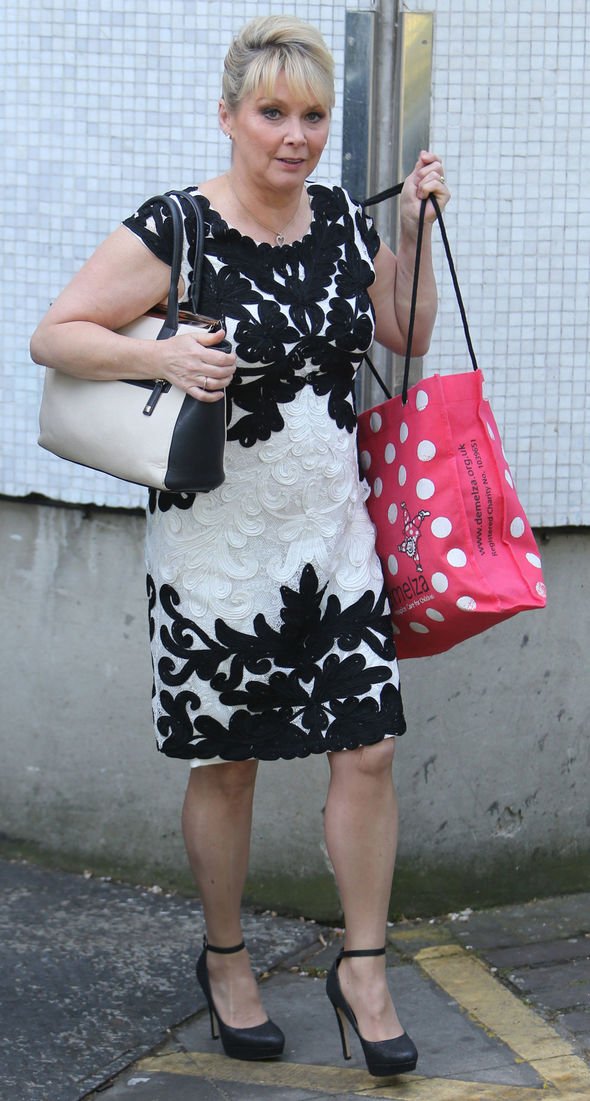 Bucks Fizz won the 1981 Eurovision Song Contest with the hit Making Up Your Mind and Cheryl is now in band, The Fizz, with former bandmates Mike Nolan, 66, and Jay Aston, 59.

The TV personality was due to tour this year as part of the band.

But Cheryl admitted because of the coronavirus pandemic, most of her paid work has been cancelled.

The singer revealed her last pay cheque came from one live-streamed gig over three months ago. 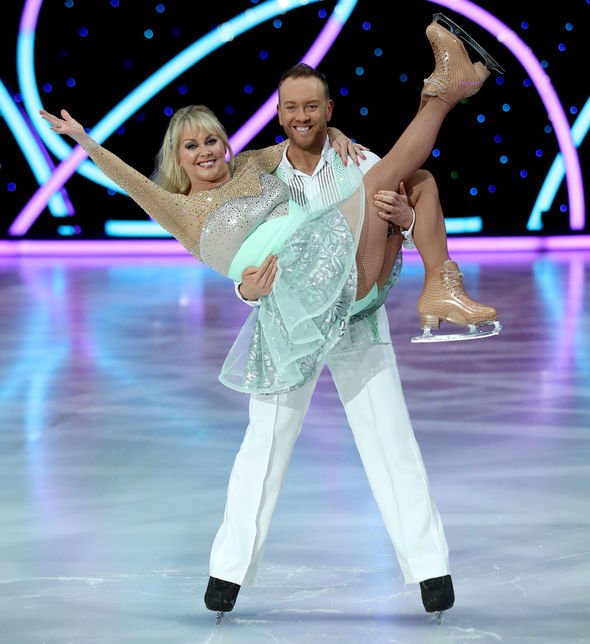 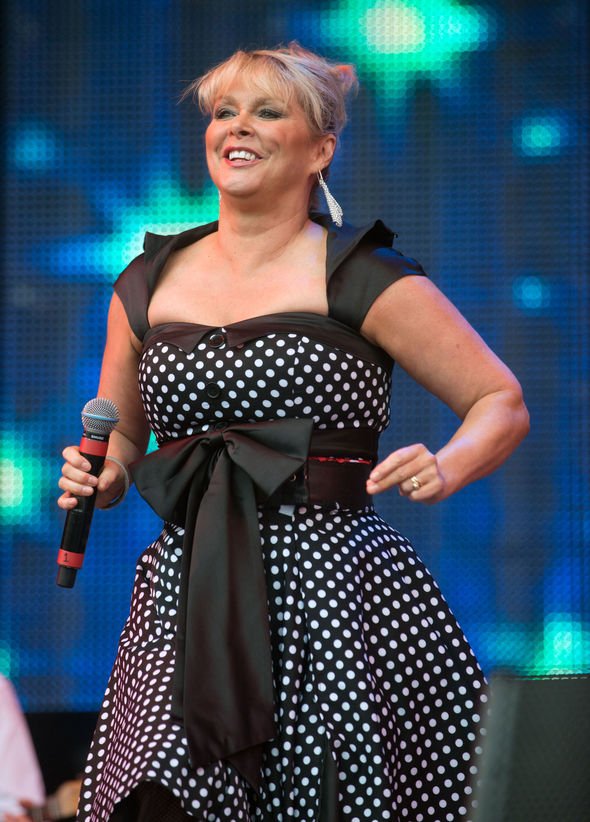 In an interview with The Sun, Cheryl said: “As a band we had a tour planned as well as festivals and Eighties weekends.

“Everything was cancelled or postponed and now some of the dates that were postponed to the beginning of this year have been put back again.

There are over 15 scheduled tour dates on The Fizz website for the Up Close & Personal Tour.

Speaking to OK! magazine, Cheryl said: “We had one virtual gig and that was our only income, it’s been ridiculously hard.

“I owe lots of tax, I physically haven’t got the money to pay anybody back because I’m broke.

“I owe lots of tax and VAT because I had a great year three years ago.

“But because I had that great year, I now can’t claim anything from the government.

The Bucks Fizz singer appeared on Dancing On Ice 2018, where she was partnered with skating professional Dan.

Cheryl’s admission that Dan rang to offer her money comes years after the two formed a strong friendship while on the ice.

The TV personality revealed she had moved her skating partner into her family home, to live alongside her husband and twin daughters.

While all under one roof, Cheryl said Dan felt like a “family member,” before booting him out after she was the fourth celebrity to be eliminated from the show.