Ferguson is accused of creating ”a hostile working environment“ for women 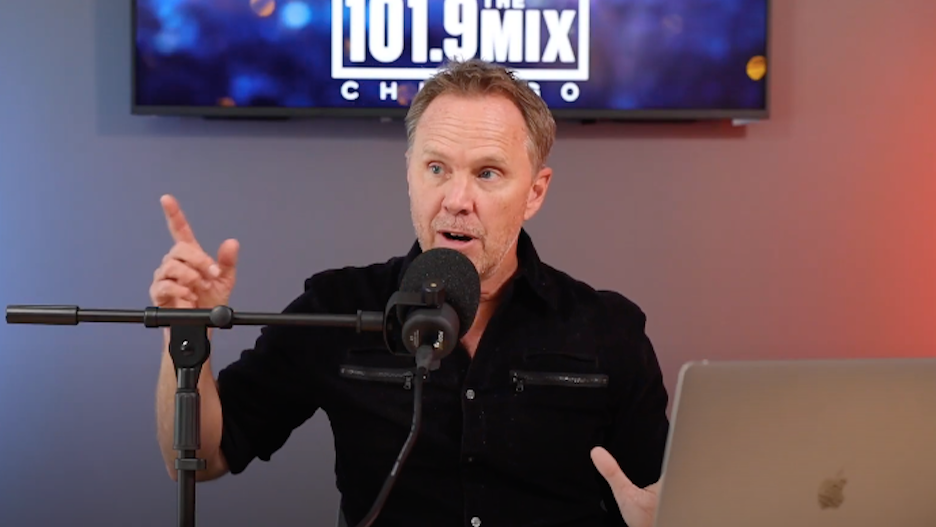 Chicago radio host Eric Ferguson faced a new accusation of creating a hostile workplace Tuesday and was pulled off the air as a result.

According to Robert Feder, a Chicago-based reporter, Jeff England, vice president and market manager of Hubbard Radio Chicago, told employees this week that another round of accusations was coming. England did not immediately return a request for comment on the benching.

“We have made the decision that Eric will not be on the air through October,” he wrote in an internal email. “We take these allegations seriously and we are confident in the results of multiple investigations we have initiated. But we also owe it to ourselves and our listeners to have a deliberate and thoughtful process about our path forward, and candidly we are not there yet.” 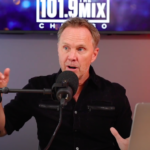 “For many years, Ferguson has grossly abused his power, and his conduct was the major reason the station became a hostile working environment,” she said, adding that management was aware of these complaints for years but did nothing.

Last month, Ferguson was accused of coercing an assistant producer on “Eric in the Morning” into performing sexual favors. Cynthia DeNicolo, who worked at WTMX-FM (known as The Mix), said she was coerced into performing oral sex on him about twice a month from January to August of 2004. She filed a lawsuit in May after, the paper and suit say, she was fired in May of 2020. The complaint points out that though COVID-19 cuts were blamed, she believes Ferguson was behind her firing. She accuses him of continuing “to torment” her throughout her employment by asking for continued sexual favors and reminding her he had power over her job.

The news of the allegations appalled listeners of the popular adult contemporary station.

“Any (former) listener that heard the degrading, dismissive, and sexist ways Eric Ferguson (WTMX) spoke to his (former) female colleagues has no doubt that Cynthia DeNicolo is speaking the truth,” wrote one on Twitter last month.