Geordie Shore star Chloe Ferry took to Instagram this morning to share an exceptionally sultry selfie from her bed. 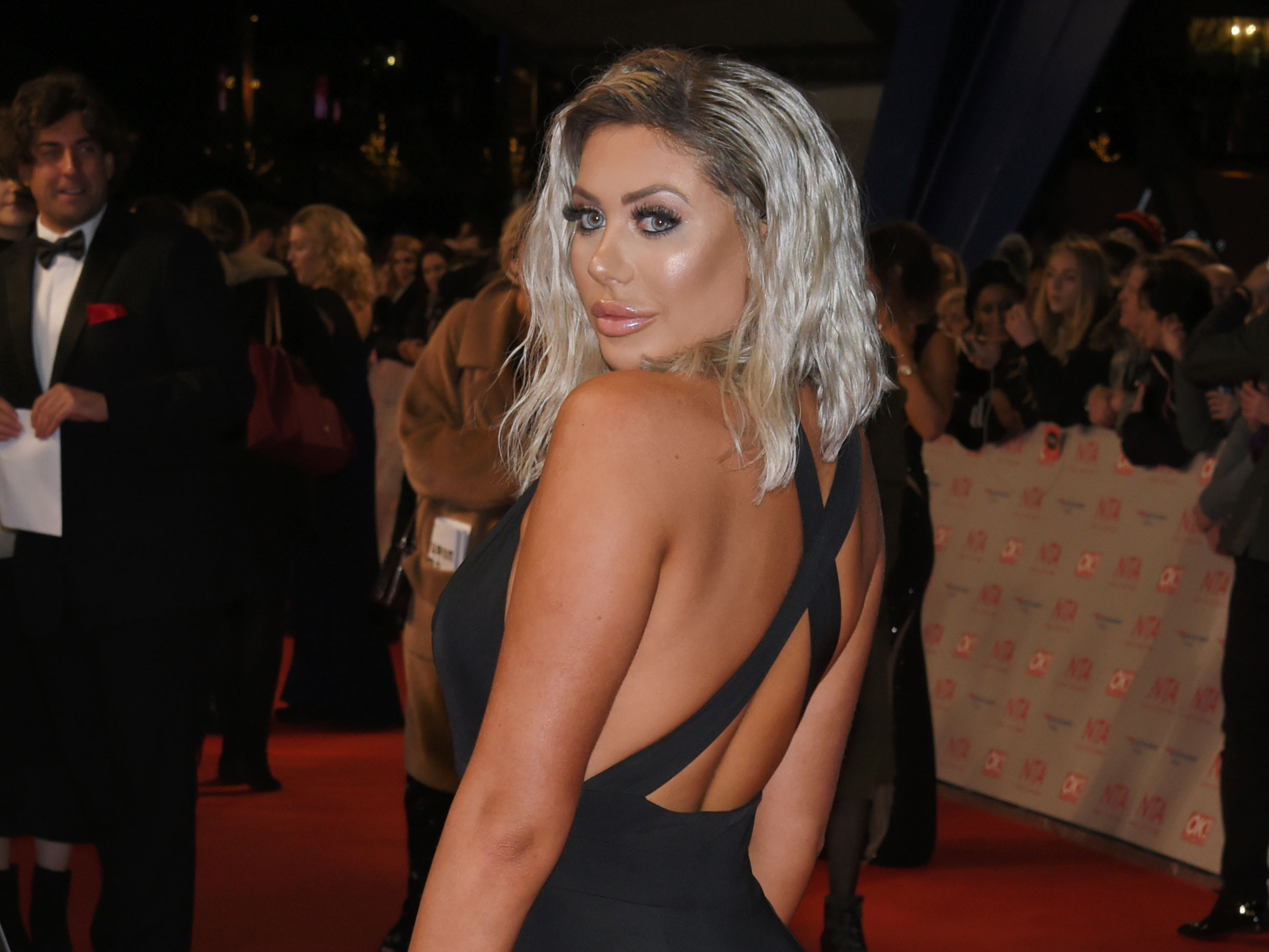 Displaying huge amounts of boob from every angle the Newcastle native, 23, closed her eyes as she snapped the photo in a tiny lace bra.

Captioning the raunchy upload, Chlo simply penned: ‘Wish a could stay in bed all day?.’

Many of her 3.2 million followers made sure to give their opinion on the pic, with one commenting: ‘Sleeping beauty xx,’ and a second swooning: ‘Yum yum yum stuning.’

Wish a could stay in bed all day?

The revealing bedtime photo follows news the feisty bombshell will no longer be starring in MTV’s Geordie Shore after a four year stint on the reality show.

Chloe announced she isn’t set to return for the next season of the programme on Twitter just days ago, weeks after she split from co-star Sam Gowland.

The pair fell for one another when former Love Islander Sam joined the Geordie Shore cast in 2017 and they even bought a house together during their 17-month relationship. 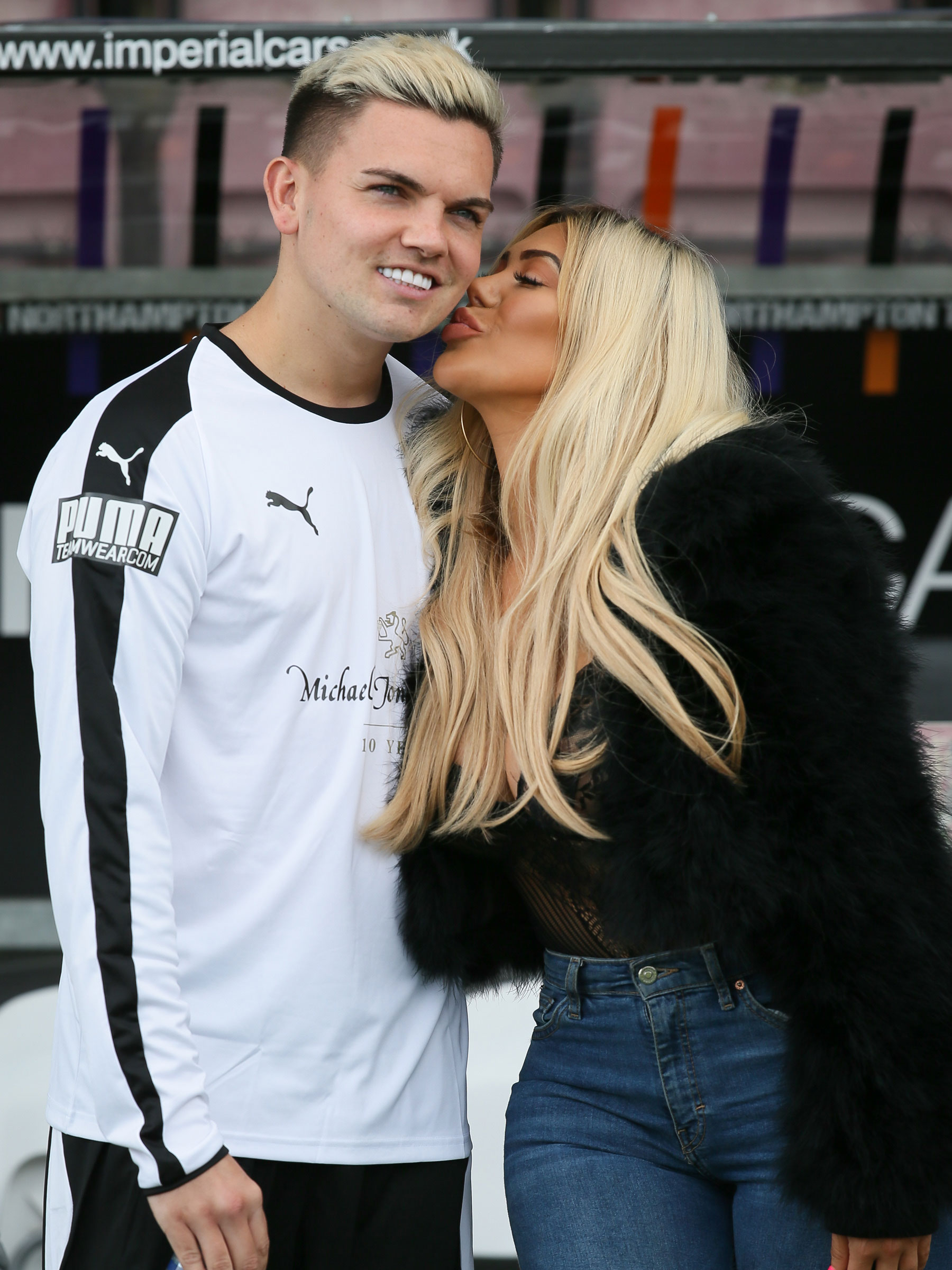 Following the split, rumours emerged that Sam, 23, had hooked up with a fellow Love Island cast member, with plenty of fans speculating the mystery gal was his ex flame Georgia Harrison.

Now the blonde Essex beauty has hit back at the speculation, dubbing her fling with Sam as ‘nothing’.

Georgia revealed: ‘After the rumours began that Sam spent the night with a Love Island star, so many people have been asking if it’s me.

‘Me and Sam were a couple in the villa, but outside we were nothing. I have no idea who the person is or if it’s true, but it definitely isn’t me.’

Speaking to OK! magazine she continued: ‘I wish Chloe and Sam all the best and it’s a shame things didn’t work out.’