Chris Pratt married Katherine Schwarzenegger in a romantic ceremony in Montecito, California, on Saturday, June 8, Us Weekly can confirm.

The couple tied the knot at San Ysidro Ranch, a luxury 500-acre resort in front of friends and family.

TMZ reports that the Guardians of the Galaxy star, 39, and the eldest child of Arnold Schwarzenegger and Maria Shriver, 29, held a lavish rehearsal celebration the night before their nuptials at Rob Lowe‘s estate in Montecito. (The actor is a longtime friend of Shriver and has often vacationed with the family.) 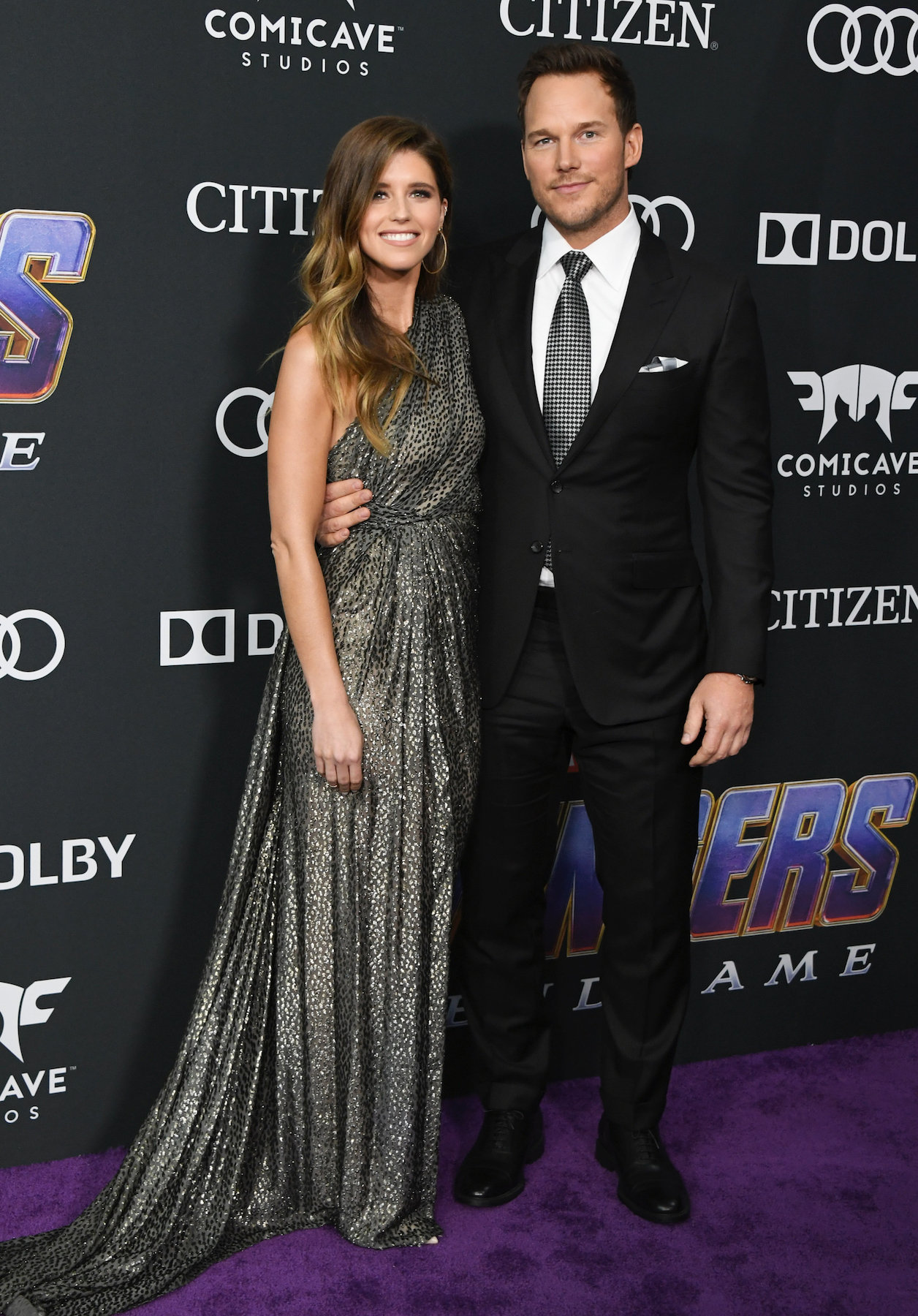 Pratt, who was previously married to Anna Faris, proposed to the Rock What You’ve Got author in January, sharing the news in an Instagram post that showed off his bride-to-be’s new diamond ring.

“Sweet Katherine, so happy you said yes! I’m thrilled to be marrying you. Proud to live boldly in faith with you. Here we go!” he captioned the sweet snap that showed Katherine with her arms wrapped around the Avengers star. The proposal came just days after Pratt shared a video showing him moving her belongings out of her Santa Monica home.

The couple were first linked in June 2018 after being introduced to each other by Shriver.

It was a case of mother knows best: Katherine admitted in a 2017 interview with Access Hollywood that she had a bit of a crush on Pratt. When asked to pick her favorite Marvel Chris: Pratt, Chris Hemsworth or Chris Evans, she initially said the Captain America actor before switching to her future husband. “Actually, Chris Pratt,” she said. “Chris Pratt has been looking good lately, so you never know.”

The Jurassic World star paid tribute to his then-girlfriend in December when she celebrated her birthday. “Your smile lights up the room,” Pratt captioned a collage of photos on Instagram. “I’ve cherished out time together. Thrilled God put you in my life. Thankful for the laughs, kisses, talks, hikes, love and care.”

The Parks and Recreation alum and Faris split in August 2017 after eight years of marriage. They share a son, Jack, 6.