Christina Haack just bought a sprawling mansion in Newport Beach, the same area she used to live in with Ant Anstead before their divorce. Haack and Anstead are currently embroiled in a custody battle over their 2-year-old son, Hudson. Here’s what we know about the Flip or Flop star’s new home. 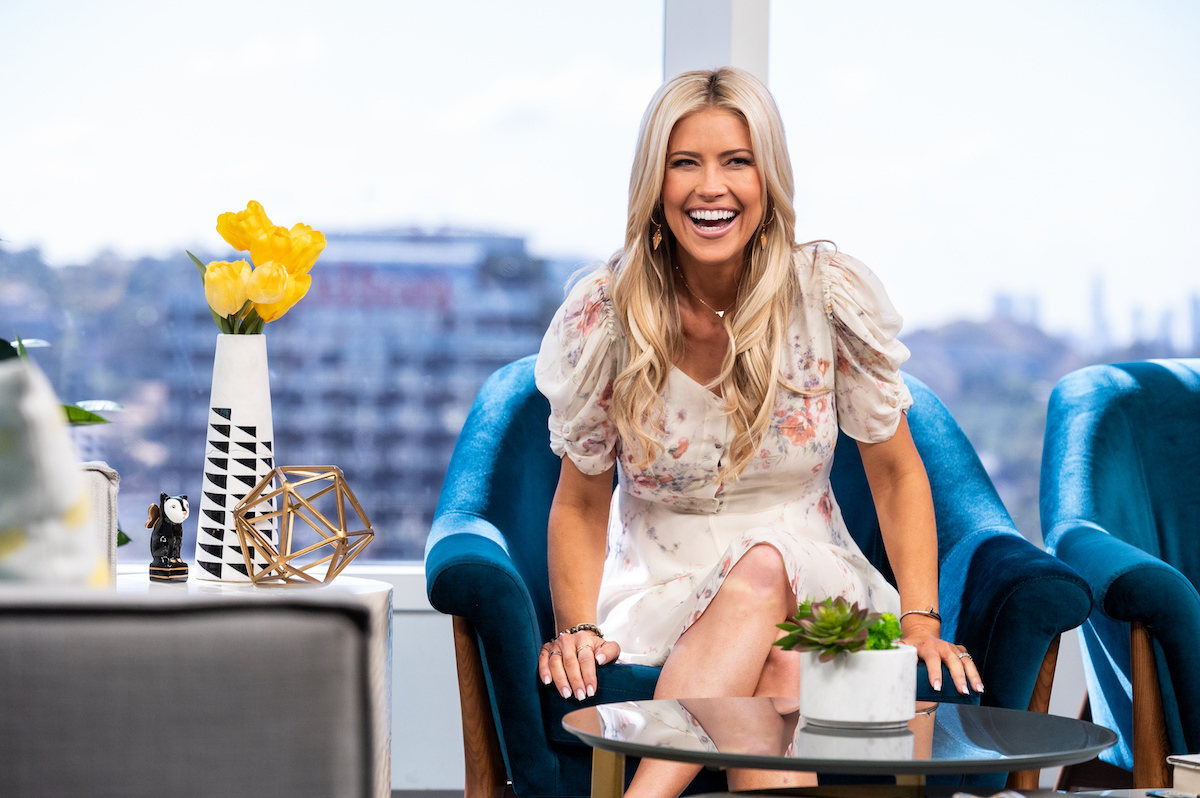 On May 13, TMZ reported that Christina Haack bought a brand new house in Newport Beach. The HGTV star reportedly paid $12 million in an off-market deal.

Haack shared an Instagram post on April 23 revealing that she had sold her home in Dana Point. “We moved to Dana Point last summer after falling in love with the ocean view. We still LOVE the view but among other things we don’t love the 90 minute round trip drive to and from the kids school,” she captioned a photo of herself with her three children and her husband, Joshua Hall.

“Back to Newport we go. Near school and friends and work. Our new home is our long term family home,” Haack wrote. “Coming from a restless soul my soul is ready to rest. At 38 I’m exactly where I want to be and can’t wait to make the next house our home. 🙏🤍”

Haack’s new home in Newport Beach is just 30 minutes away from her last house in Dana Point, which she sold for $11.5 million. The new mansion boasts a large pool, a movie theater, and beautiful grounds.

As Christina Haack’s Instagram post about selling her Dana Point home suggests, this isn’t the first time she has lived in Newport Beach. The HGTV star previously lived in the same area when she was married to Ant Anstead.

Haack married the English TV presenter in December 2018. The former couple has one son, Hudson London Anstead, who was born in September 2019.

In June 2021, the same month that Haack and Anstead’s divorce was finalized, People reported that the Flip or Flop star had sold their Newport Beach home for $5.3 million.

On June 17, 2021, Haack shared an Instagram post celebrating the sale of the house. “Cheers to a closed sale 🥂 🏠,” she captioned a post of herself drinking champagne with a friend. “Thank you @troyhowardrealestate for doing an excellent job representing me. Now time to find that home on the coast 🌊.” 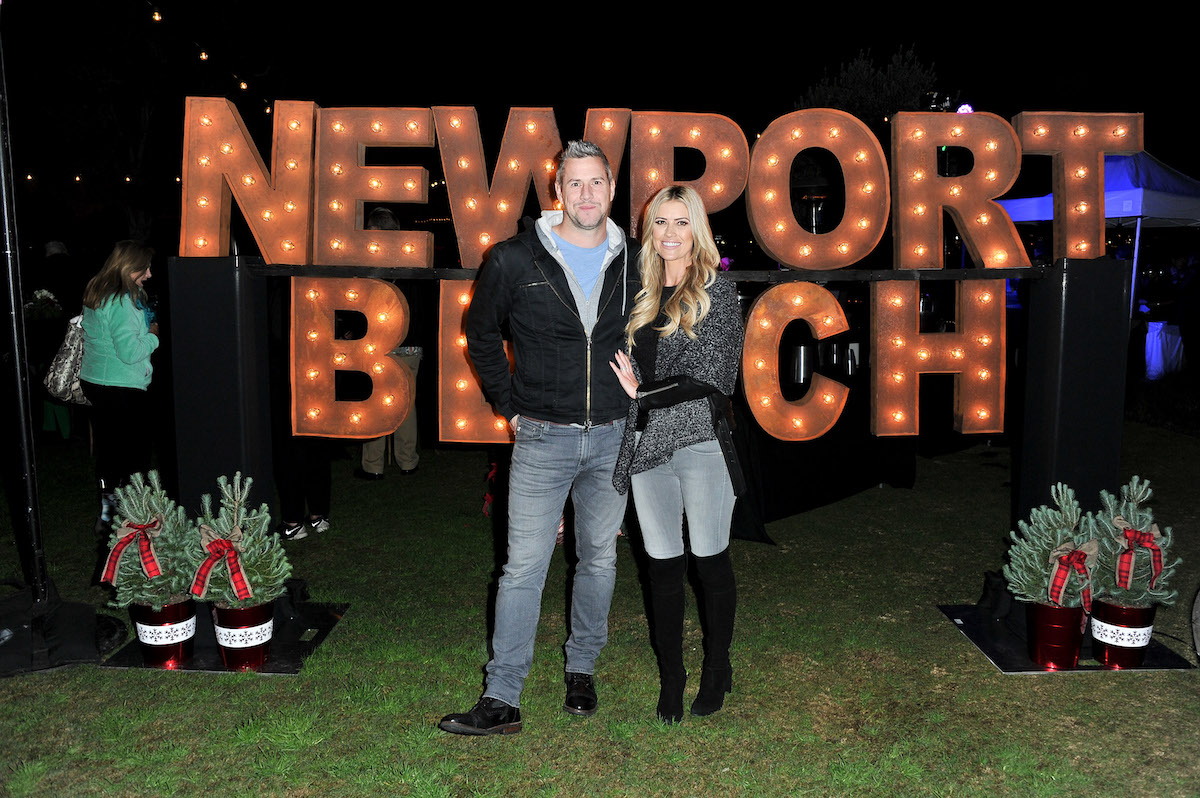 Christina Haack and Ant Anstead are currently embroiled in a custody battle over their 2-year-old son, Hudson. On April 28, TMZ reported that the English TV presenter filed for full custody, accusing his ex-wife of endangering the toddler and putting him at medical risk.

A judge denied Anstead’s emergency order for full custody and set a hearing for June 28. Haack and Anstead will then be able to defend whether the current shared custody arrangement should change.