One of Colton Underwood‘s first orders of business as a new openly gay man was to hit the town and dip his toe into the scene — but it looks like he got distracted along the way.

The former ‘Bachelor’ — who just came out publicly last week — went to a gay bar in Denver Sunday … a place called Charlie’s, which seems like a pretty happening place complete with a dance floor, private booths and bumpin’ music.

All that was in full flex while Colton was there … but based on these pics and video we got of him there, dude was more interested in his phone, at least for part of the night. 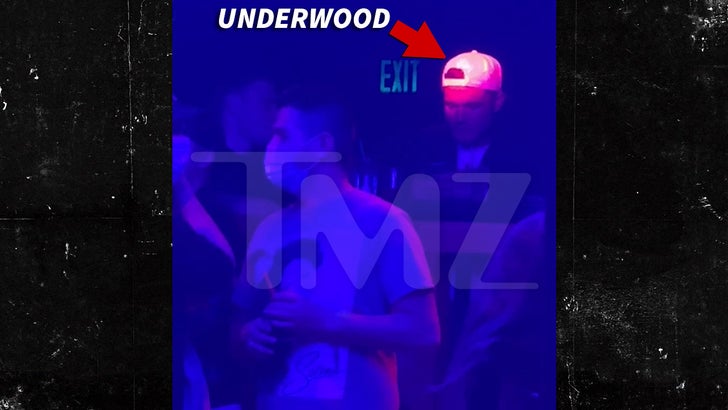 Anyway, eyewitnesses tell us CU was at Charlie’s with his friend, and mentor of sorts, Gus Kenworthy. The Olympic skier’s kinda showing Colton the ropes in the community … and will be featured on Colton’s Netflix docuseries.

Speaking of them … we’re told Netflix cameras were NOT rolling for this outing — at least it didn’t appear that way to the folks who saw Colton sitting off to the side. We’ve heard production for Colton’s new show is well underway, and that a crew’s been following around lately.