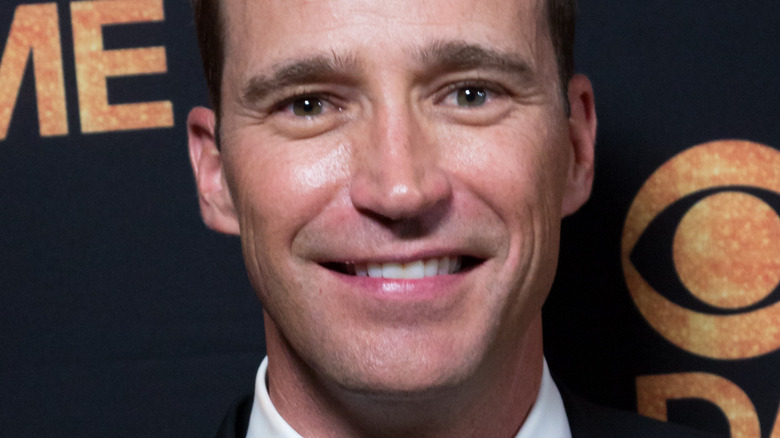 The future of the classic trivia show “Jeopardy!” has been quite unknown since long-time host Alex Trebek died last year. The road to finding Trebek’s placement has been long and rocky, with an array of celebrities — including the likes of Ken Jennings, Aaron Rodgers, Anderson Cooper, and Savannah Guthrie — all giving the coveted role a shot (via USA Today). While each guest host gave the show a unique flavor and style, it took quite some time before producers were able to find someone with that certain “it” factor. And in the end? They needed not look to the big screen for potential hosts, but rather, in their own backyard. In the end, “Jeopardy!” executive producer Mike Richards was chosen as the new syndicated host, stating that he was “deeply honored” to be chosen to fill Trebek’s shoes (via Fox 13 News). But, just as quickly as he was in, he was out even quicker. Nearly a week after the big announcement, news began to circulate that Richards would be resigning due to evidence of previous misogynistic and problematic comments he had made, per AP News.

The whole story is pretty wild, giving fans everywhere emotional whiplash, as they simply want to get back to watching their favorite game show. Howard Breuer, CEO of Newsroom Public Relations, a PR and crisis management firm, revealed some telling information about the future of Richards’ career. Keep scrolling to read all of the details he shared exclusively with The List.

Mike Richards should have been honest from the beginning 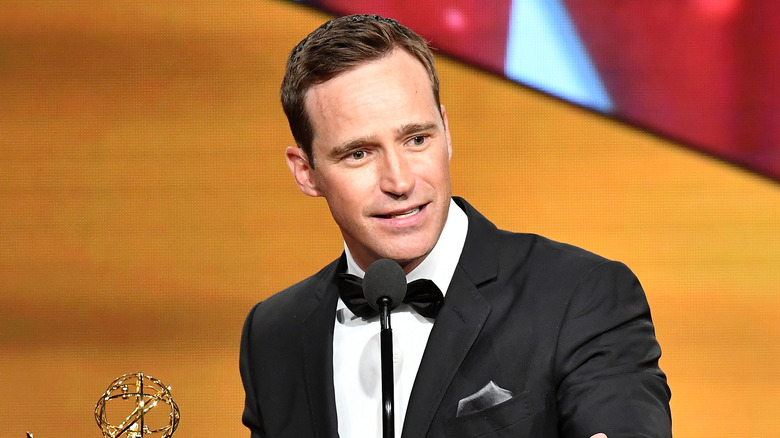 Mike Richards’ situation is an example of the weight that “cancel culture” seemingly has on society, and the risk we all take when we use social media with reckless abandon. According to Howard Breuer, CEO of Newsroom Public Relations, those in the public eye should take note and proceed with caution in their personal careers. “All media professionals and politicians should see Richards’ experience as a lesson that the digital trail left by your impulsive and potentially offensive behavior and comments will follow you wherever you go,” he explained.

Breuer says that Richards should have simply “come clean” about his past comments and been honest, and that not addressing them ultimately made him appear guilty and untrustworthy. He added, “When he stepped out from being a behind-the-scenes guy to being an on-the-air host, he went from a position where you can get away with having some skeletons in your closet — as long as you’re not a nightmare to the people currently around you — to a celebrity who cooked under the heat of the media microscope.” 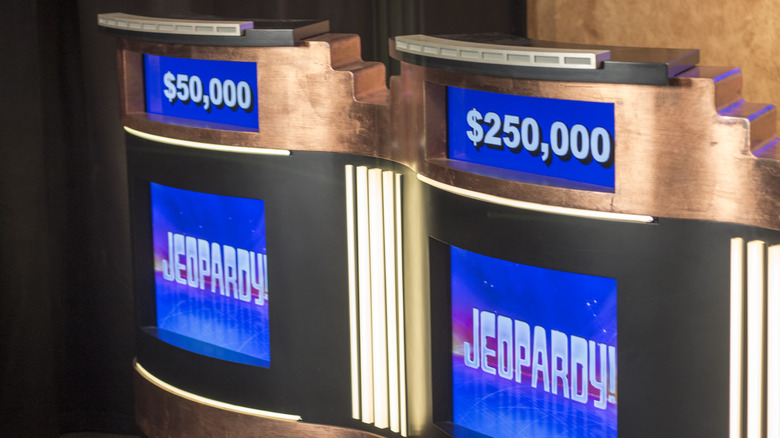 So, what does the future of Mike Richards’ career look like? Howard Breuer believes that the public will not be kind to him, and uses New York Gov. Andrew Cuomo’s recent resignation as proof. Breuer says that those in the public eye need to understand that “just because allegations haven’t surfaced or haven’t reached a point of critical mass against a particular individual doesn’t mean they won’t.” He calls this a “Halloween moment” in which the skeletons that you have been hiding in the closet finally come out to spook you — or, in this case, ruin your career.

“In the current era, trial courts may be more forgiving than the court of public opinion. We’ve seen that recently with Andrew Cuomo and now with Richards. It will be difficult for Richards to make a comeback from this episode, but we always counsel people to be as transparent as possible, both when discussing their past mistakes and as they move forward.” Breuer believes that the only way that Richards will have any chance of getting back on the path of career success, or “media sanctuary,” is if he retreats to where he’s most familiar: “a position back behind the scenes.”

And Breuer’s advice moving forward? Do your research on someone before hiring them to fill a highly publicized position.