Dame Deborah James’ husband Sebastian has revealed his last words to his inspirational wife before she “slipped away” in June. Sebastian shared that he tenderly kissed his terminally ill other half on the head and told her he loved her before she tragically died of bowel cancer.

Deborah spent her final moments holding Sebastian’s hands, as he promised her he’d look after their beloved children, Hugo, 14, and Eloise, 12.

The author and campaigner, also known as Bowel Babe, worked to raise £7.4million for charity towards the end of her life, all while battling the disease.

Sebastian recalled: “I kissed her on the head.

“I told her how much I loved her, that I would look after the kids and the last thing I said to her was that I was so proud of her. 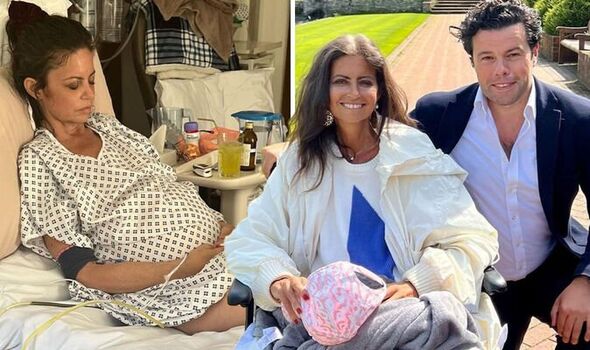 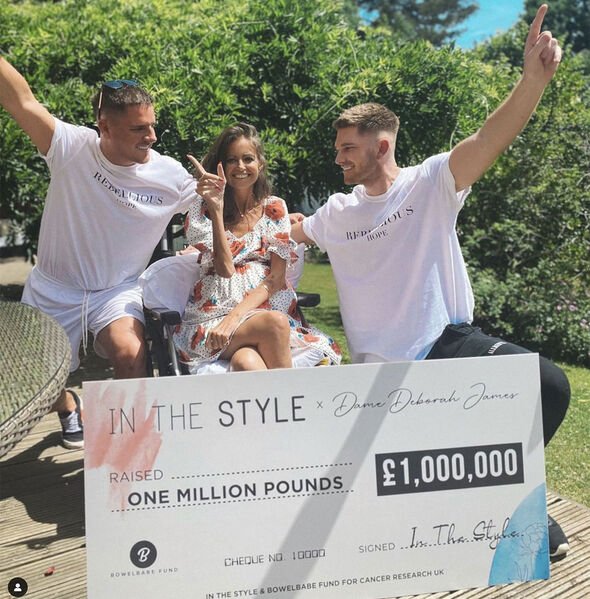 “Then she slipped away,” he heartbreakingly added in a new interview with The Sun.

Sebastian also told the publication his wife had an incredibly peaceful death.

He added: “People who didn’t know Debs saw her getting weaker and weaker in those final weeks.

“But mentally it was the opposite. 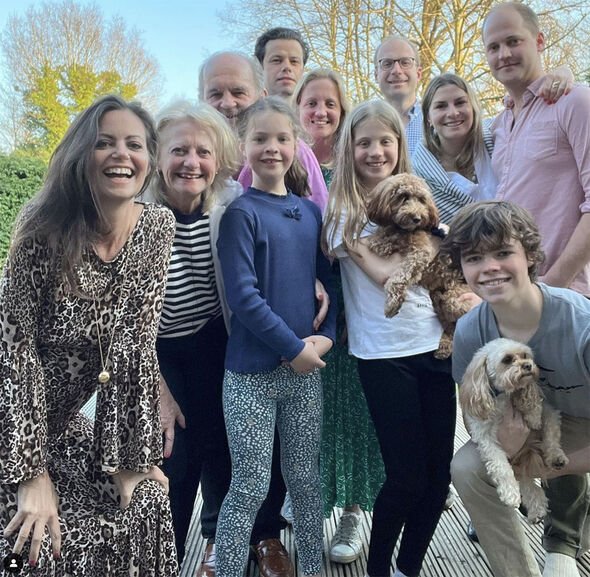 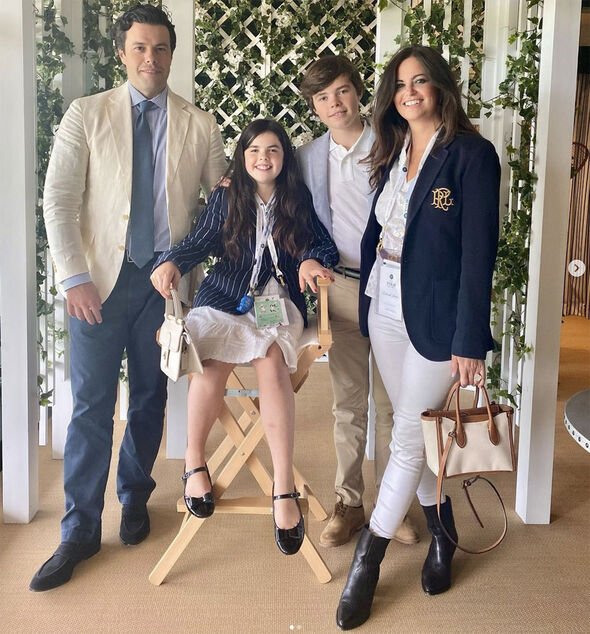 “Through battling the fires of adversity she got stronger and in my eyes, it made her more and more radiant with every passing day. I’ve never loved her more.

“She knew what was happening to her, yet she was able to still find those magical moments.”

Sebastian was left awestruck by Deborah’s incredible achievements, amid her fears about death and her illness.

He admitted Deborah’s ability of finding joy, in even the darkest of times, is what he will miss most about his other half.

Dame Deborah was diagnosed with incurable bowel cancer, which prompted her to front the You, Me and the Big C podcast on BBC Radio 5 Live about her battle with the illness.

In May, the courageous mum-of-two was told she had just days to live, but she went on to defy the odds and live for another two months.

Deborah spent her last weeks with her children and husband out of hospital.

Before her death, the BBC presenter was made a Dame by Prince William, who visited her family’s house for tea before giving her the honour from the Queen.

She also got to work designing “Rebellious Hope” branded T-shirts for charity with InTheStyle to raise more money for her ‘Bowelbabe’ fund.

Dame Deborah wrote and published her second book How to Live When You Could Be Dead towards the end of her life.

The book shared how maintaining a positive mindset was vital for helping Deborah to cope with her diagnosis.

Family friends have said the mum-of-two’s children will be looking after Sebastian as much as he is looking after them after her devastating death.