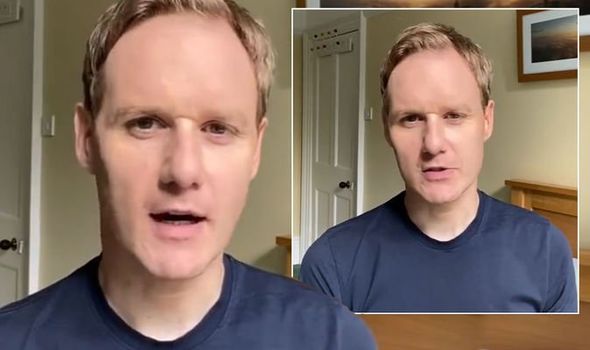 The BBC Breakfast star posted a short video of himself talking about his new venture before thanking fans for their support.

In the social media clip, the 43-year-old television star spoke directly to his 137,000 Instagram followers and told them he was in the process of writing a book.

“The big news is, I’m writing a book,” he proudly announced.

The presenter went on to reveal a bit more information about the release, which is called Remarkable People and will be published this Autumn.

He added: “I have a question for you. What unites this lot; an old fella who looks after a memorial; Shirley Ballas, a police officer who specialised in knife crime; Gary Speed; a coronavirus front line hero; a girl from a beach in Brazil and a pensioner called Terence.” 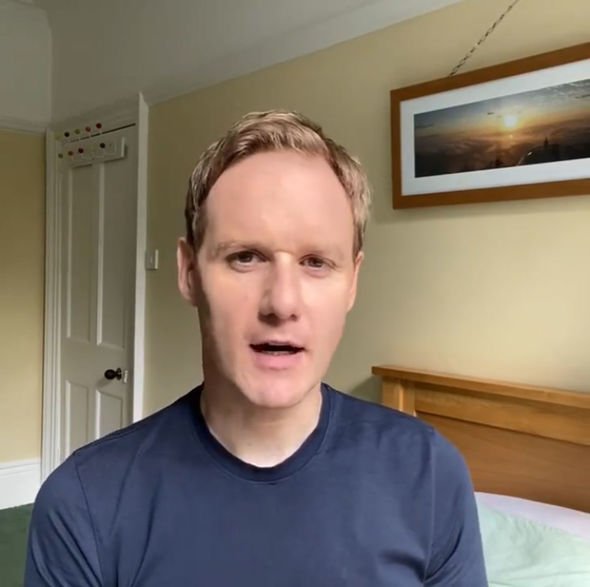 “Well, they are just some of the people I have spent time with over the years and theirs are the stories I would love to share,” he answered.

The BBC stare continued: “I’ve learnt so much from all the people in the book and in a world of increasing uncertainty those lessons become more important everyday.”

“While you are watching this I’m beavering away finishing things off, thank you for your support and I hope you like reading it.”

He also wrote further details in the caption which accompanied the post. 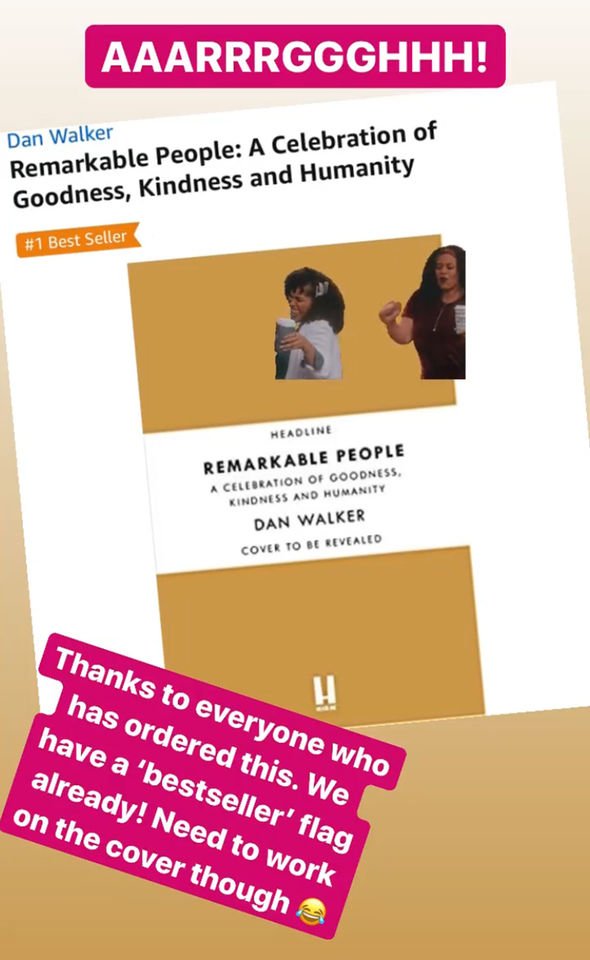 “It’s called ‘Remarkable People’ & it’s a celebration of some of the wonderful humans I’ve had the pleasure to spend time with & interview.”

Taking to Twitter a few hours after sharing his “exciting news,” the father-of-three thanked his fans for their support and for pre-ordering the book.

“Wow thanks for all your lovely comments,” he told his 660,000 Twitter followers. 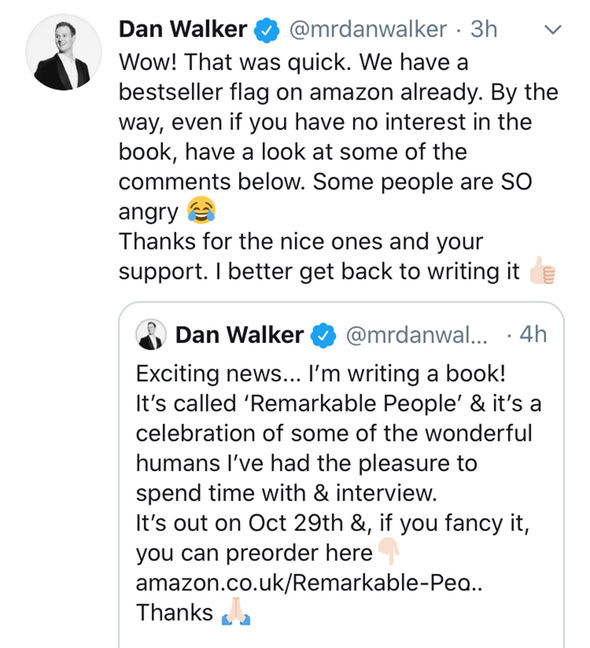 “We have a bestseller flag on amazon already,” Dan wrote online, resharing his original post.

“By the way, even if you have no interest in the book, have a look at some of the comments below. Some people are SO angry.

“Thanks for the nice ones and your support. I better get back to writing it,” he signed off.

In amongst the mostly “nice” comments congratulating the presenter on his new venture were a few tweets from users who were less than impressed by the news.

One user wrote: “Thanks, but I’ll give that one a miss,” while another added: “Shove your book @mrdanwalker.”