Blake Lively took Ryan Reynolds out to the ball game, and they documented their date night on Instagram.

The couple attended a baseball game at Yankee Stadium in New York City on Friday, April 30, and received the star treatment from athlete Clint Frazier. The player autographed some hats for the celeb couple, addressing Reynolds, 44, as his 2011 DC Comics film character. 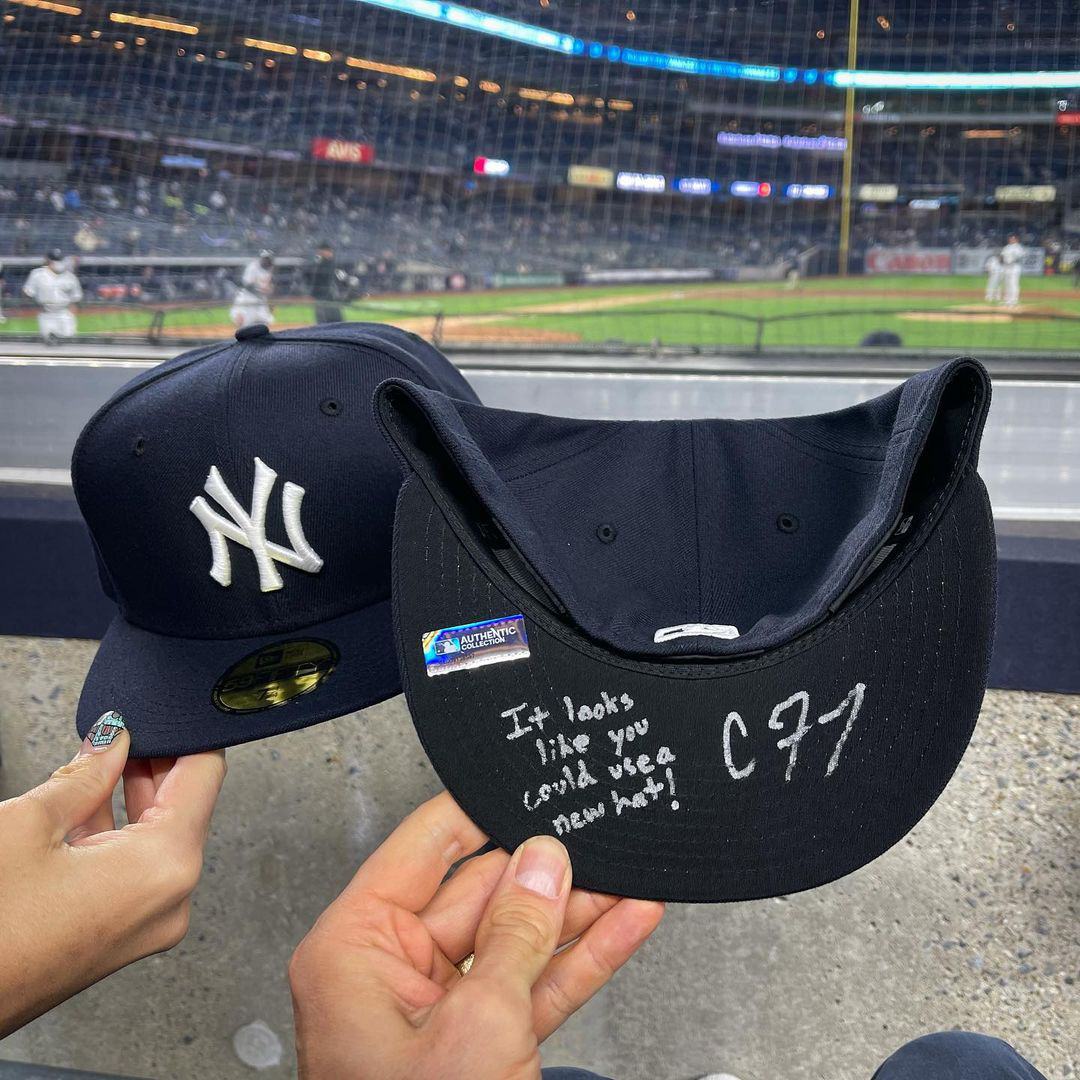 “To the ‘Green Lantern,’ from ‘Red Thunder,’” Frazier wrote, using his nickname.

“Marvel must bring Red Thunder to the big screen now,” Reynolds joked in another caption. The actor now plays Deadpool for the Disney-owned comic book studio.

Lively, 33, captioned her post by revealing she’s “an official Yankee” after attending the event.

“Mom&Dad Girl Summer,” she wrote. “Thanks @clintfrazierr for being my personal stylist. This hat is a vast improvement from the [poop emoji] I showed up in. After 14 years in NY, I think tonight made me an official Yankee.” 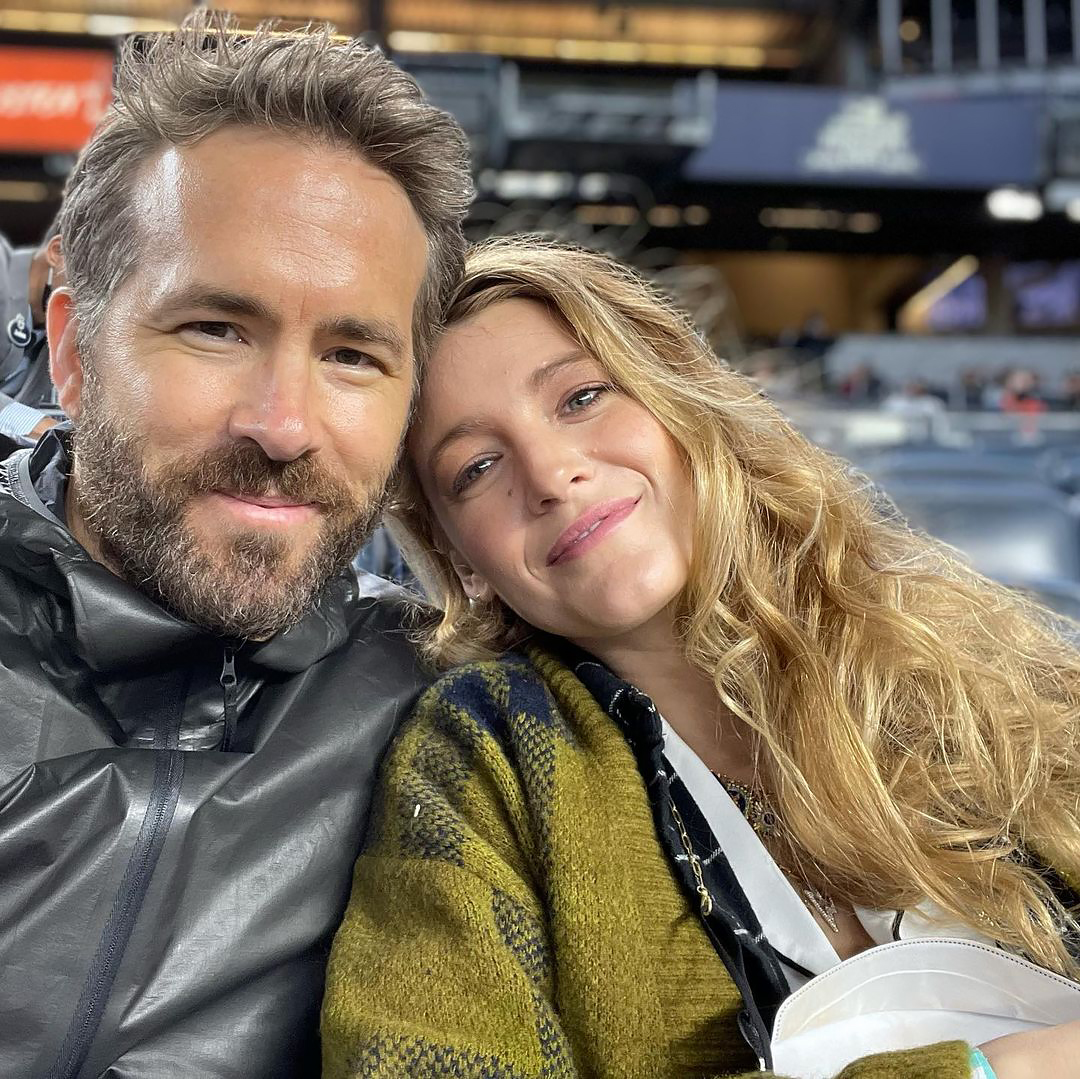 Inside Taylor Swift’s Friendships With Blake Lively and Ryan Reynolds

Of course, the Gossip Girl alum dressed up for the occasions, despite her caption. She arrived wearing designer necklaces, bracelets and rings from Marla Aaron, Lorraine Schwartz and Storrow Jewelry.

On her Instagram story, Lively showed off her New York City-themed nails (which included a Yankees logo, of course, along with the Statue of Liberty and Brooklyn Bridge) with the Lorraine Schwartz pinky ring.

She quipped, “I left the house. I documented it. Phew. That was fun. Maybe I’ll do it again next year…”

Though the two couldn’t help but brag about their fun date night, they don’t usually share that much with followers. The pair like to poke fun at each other, whether threatening to show the kids each other’s horror movies or suggesting they’d make a better couple with their best pals, but rarely do they share real details about their day-to-day lives.

What Ryan Reynolds Stole From ‘Deadpool’ And ‘Green Lantern’

“Blake and Ryan are two extremely proud and private people and keeping their relationship low-key and off radar is what’s worked so well for them over the years,” a source told Us Weekly in December 2020. “Away from the cameras, people may find it surprising to hear they’re just a regular couple who love to hang out and do the normal things together without making a song and dance about it all.”