The ‘Numb3rs’ alum shows his support to his ‘The Playboy Club’ co-star Amber Heard, believing that while she ‘is not innocent,’ she is indeed ‘a victim of abuse’ by the ‘Pirates of the Caribbean’ actor.

AceShowbiz –David Krumholtz thinks that Amber Heard is a “victim of abuse.” While the “Aquaman” actress battled her ex-husband after he sued her for defamation over a 2018 article she wrote about being a victim of domestic abuse, her “The Playboy Club” co-star supported her claims that she is a “victim” of her ex’s alleged abuse. 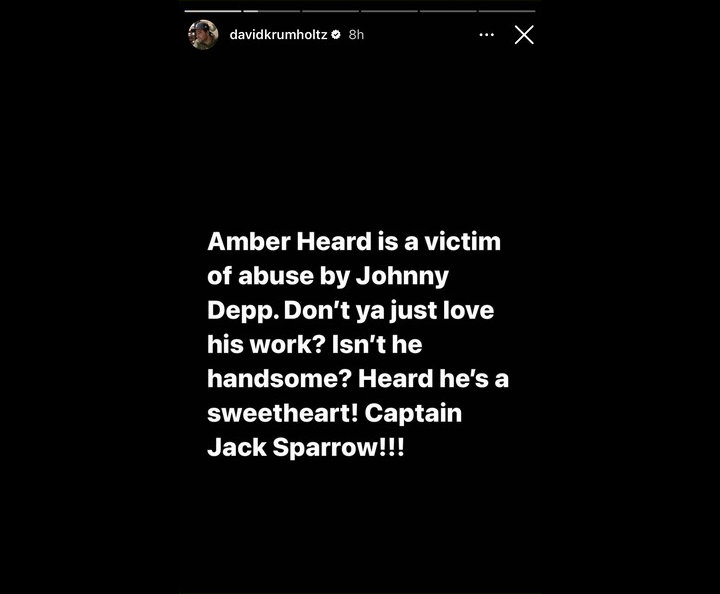 The former “Numb3rs” star went on to claim that the 36-year-old actress, who was married to the “Pirates of the Caribbean” star between 2015 and 2017, is “not innocent” but is a victim and claimed that her ex-husband’s loss of work was not down to her.

Writing on Instagram, David added, “She is not innocent. But she IS a victim. Johnny Depp’s smugness during the trial is sickening. The reason Johnny Depp lost career opportunities is because he was a total mess.” 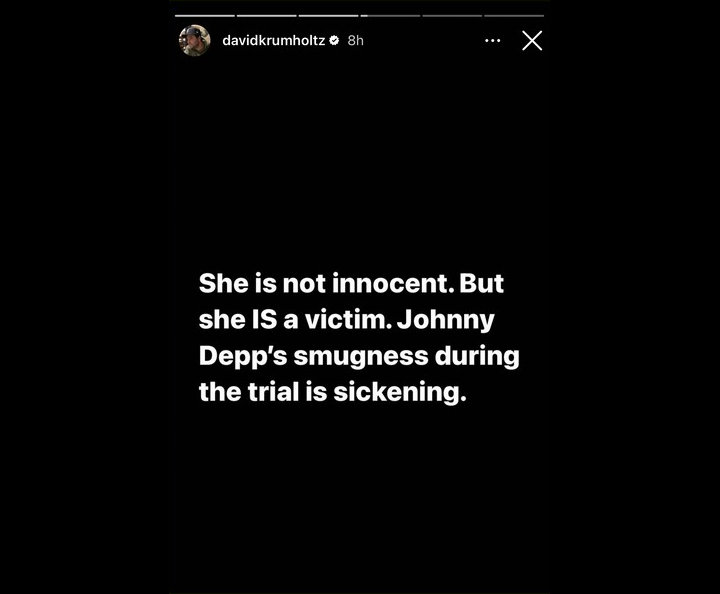 The ‘Numb3rs’ alum showed his support to his ‘The Playboy Club’ co-star Amber.

“Disney etc… doesn’t care what Amber accused him of,” the 44-year-old actor further reasoned. “He ruined his public image by being a severe drug abuser and drunk. I worked with Amber Heard. She is not psychotic. She is brilliant and strong and got caught up in bull****. She made a mistake.” 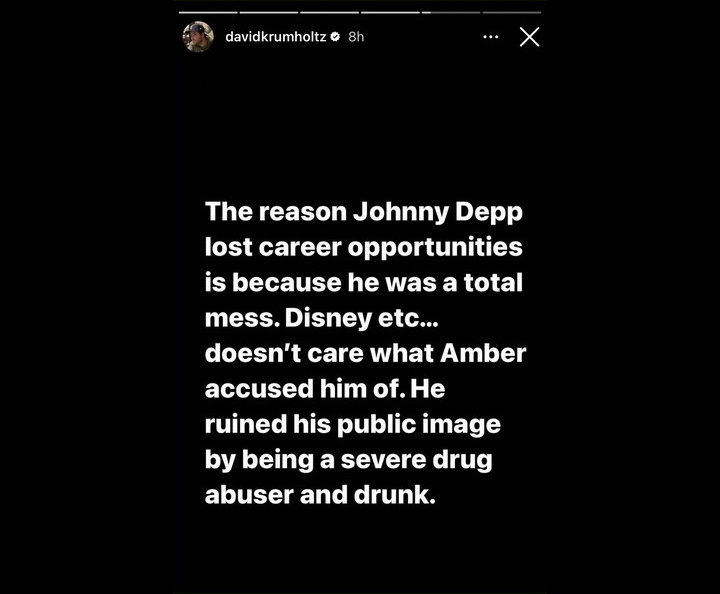 “While Ms. Heard’s stories have continued to grow new and convenient details, Mr. Depp’s recollections have remained exactly the same throughout the six painful years since her first allegations were made,” the representative added. “His truth – the truth – is the same no matter the environment in which it has been presented.”