The TV host divorced her husband of 17 years, Matthew Robertson, last year – and while she hasn’t discussed the intimate details, they’ve maintained a friendship for their children.

Now, almost a year on, Davina McCall appears to have kickstarted a romance with long-term friend Michael Douglas, after starting speculation weeks ago.

It comes after she gushed over sex in her magazine This Is Davina last month – telling her fans it’s the greatest gift.

The 51-year-old has since fuelled rumours she’s dating again after getting cosy with her pal – and it seems things could be heating up.

Davina is reportedly dating celebrity stylist Michael, 45, who she’s been friends with for over 20 years.

They were allegedly spotted getting cosy at the Chelsea Flower Show on Monday, according to The Sun Online.

A source said: “Davina feels ready to move on now after her marriage split and is really happy.”

They explained the duo are enjoying each other’s company after having their romance blossom from their friendship. 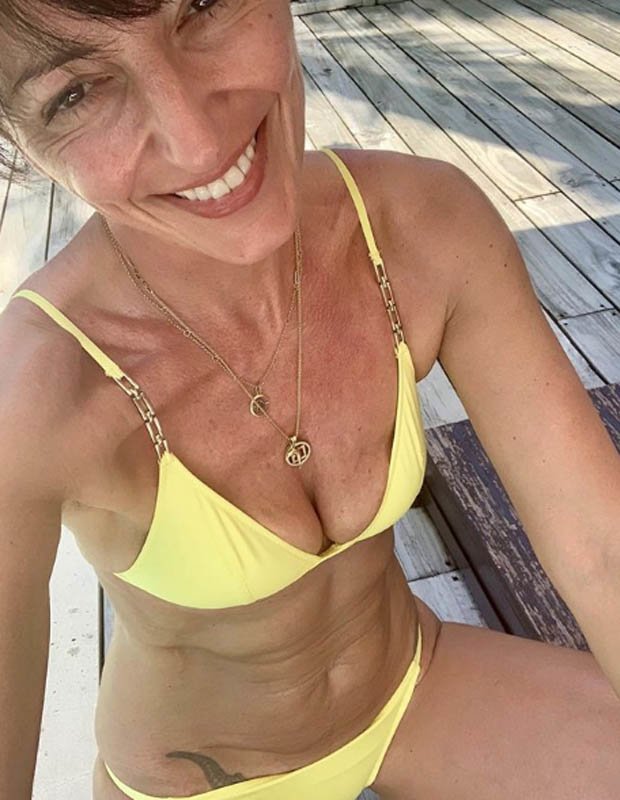 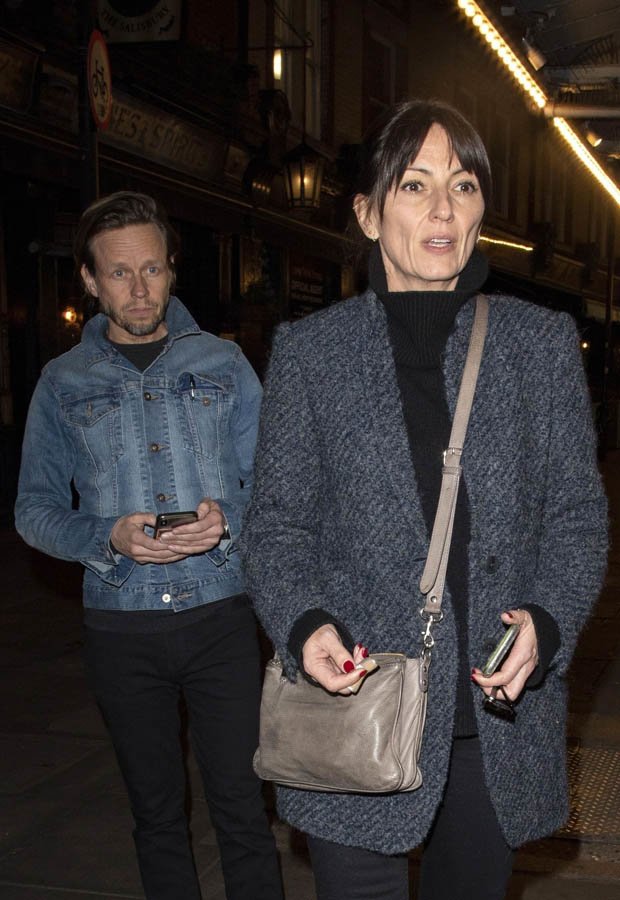 Davina is yet to comment on her reported love life, and it’s likely she could keep it quiet for some time.

The babe previously explained her plans to keep her life private on This Morning, after telling Phillip Schofield and Holy Willoughby she would be spending Christmas with her ex.

She said: “Just for the record, I thought you would ask me. 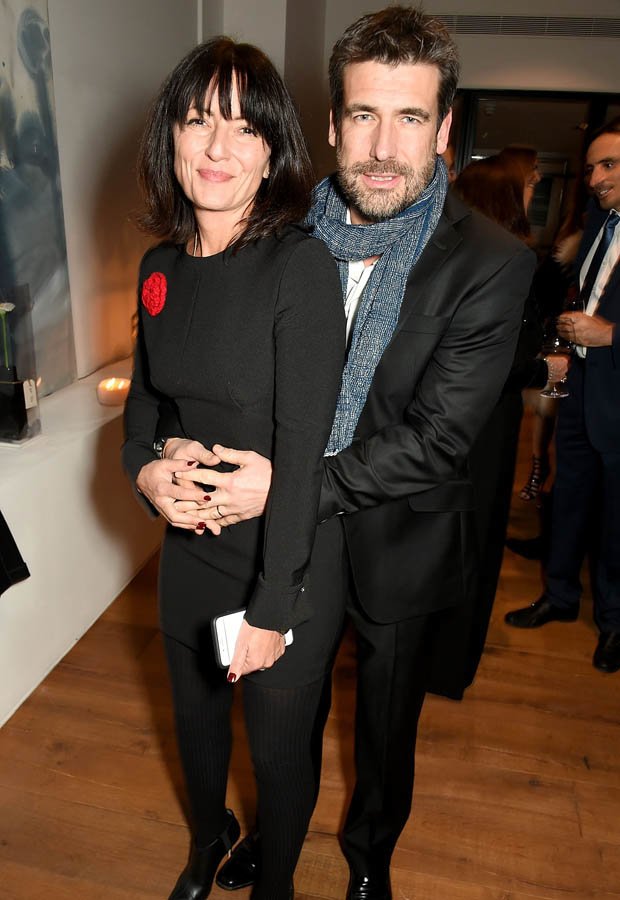 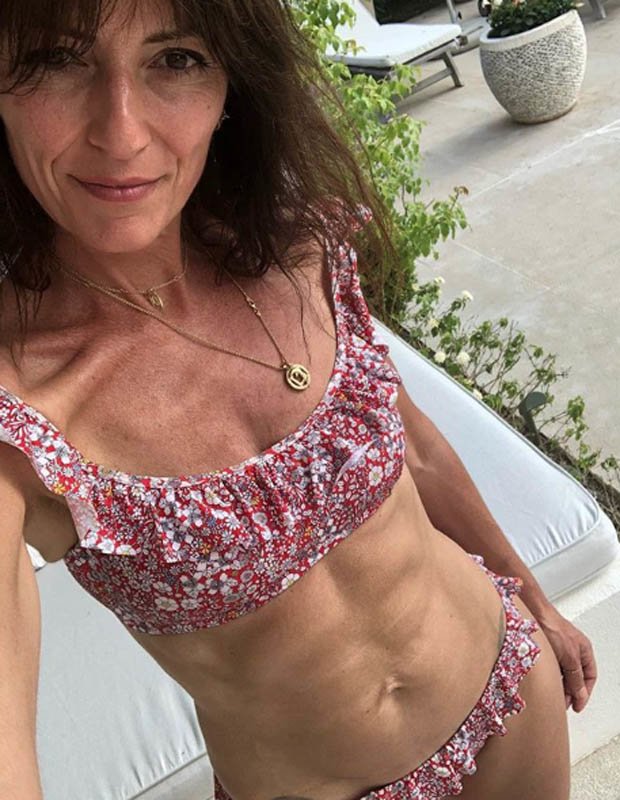 “For our kids’ sake Matthew and I have decided we don’t want to talk about us in the public eye.”

Davina and Matthew were married for 17 years, and went on to have three children together.

Daily Star Online has contacted a representative of Davina’s for comment.