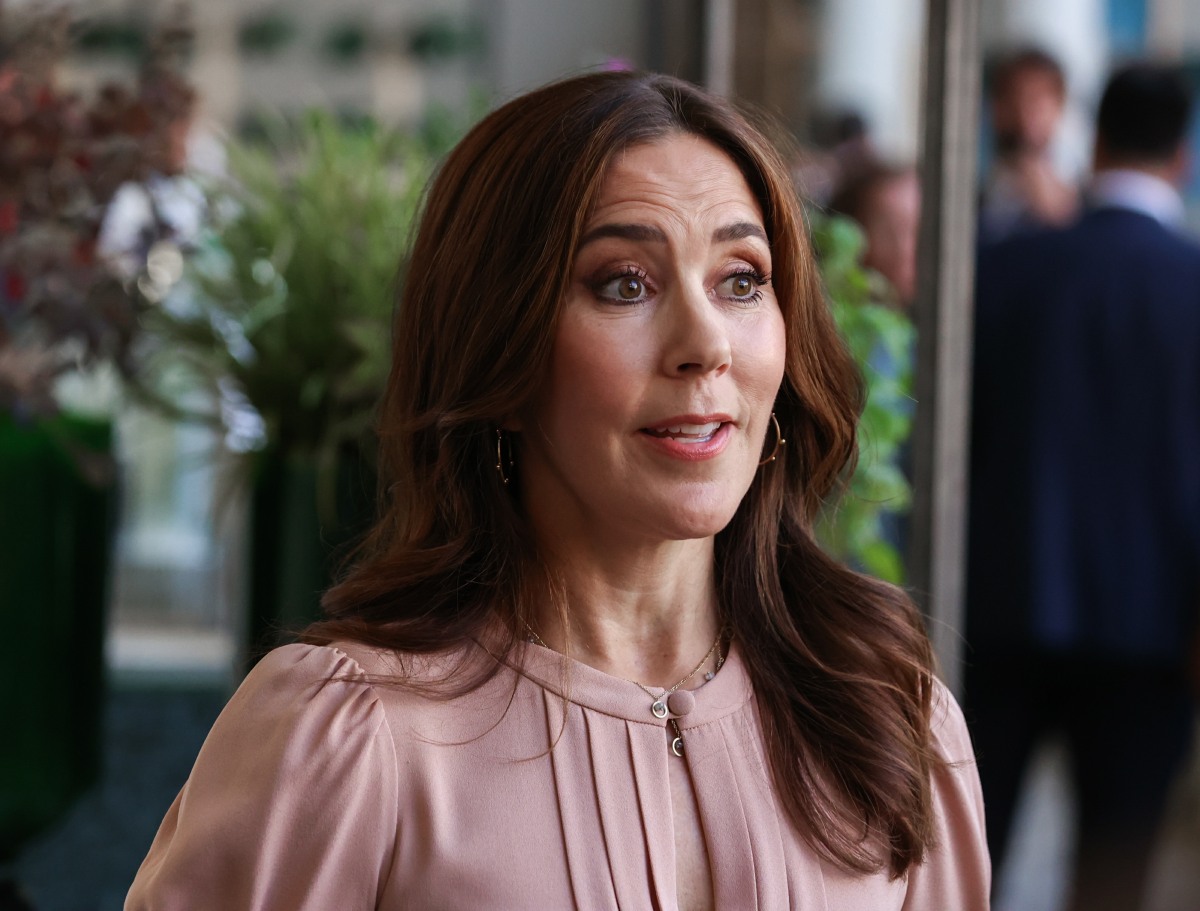 On Friday, Danish BT reports that Crown Princess Mary (50) is no longer invited to Queen Elizabeth’s funeral after all. The royal house confirms this to the newspaper. In the past, the royal house has assumed that Mary was among the royals who were to participate in the queen’s funeral.

[A letter was sent, uninviting CP Mary]: There has been a regrettable error in the invitation from the British Foreign Ministry’s protocol. It is thus only the queen and the crown prince who from the Danish side will participate in Queen Elizabeth II’s state funeral on Monday. This is stated by the Palace’s communications department.

Se og Hør’s royal house expert Caroline Vagle explains what could be the reason for the sudden cancellation, saying: “There are of course many people who want to participate in this funeral, but there is by no means room for everyone who wants to. I have understood it to mean that only one person from each country (head of state) has been invited, as well as an accompanying person,” says Vagle.

I know that there’s a space issue at Westminster Abbey, but I doubt that QEII would want other European royal families snubbed in this way. It’s deeply insulting to CP Mary and, frankly, it’s deeply insulting to Prince Frederik and Queen Margrethe. Someone said to me that all of these Funeral Shambles make the Jubbly Shambles look like small potatoes. It’s true.

I kind of wonder if the Windsors didn’t want an attractive, hard-working, brunette, interesting crown princess around because it would have stolen Kate’s thunder. 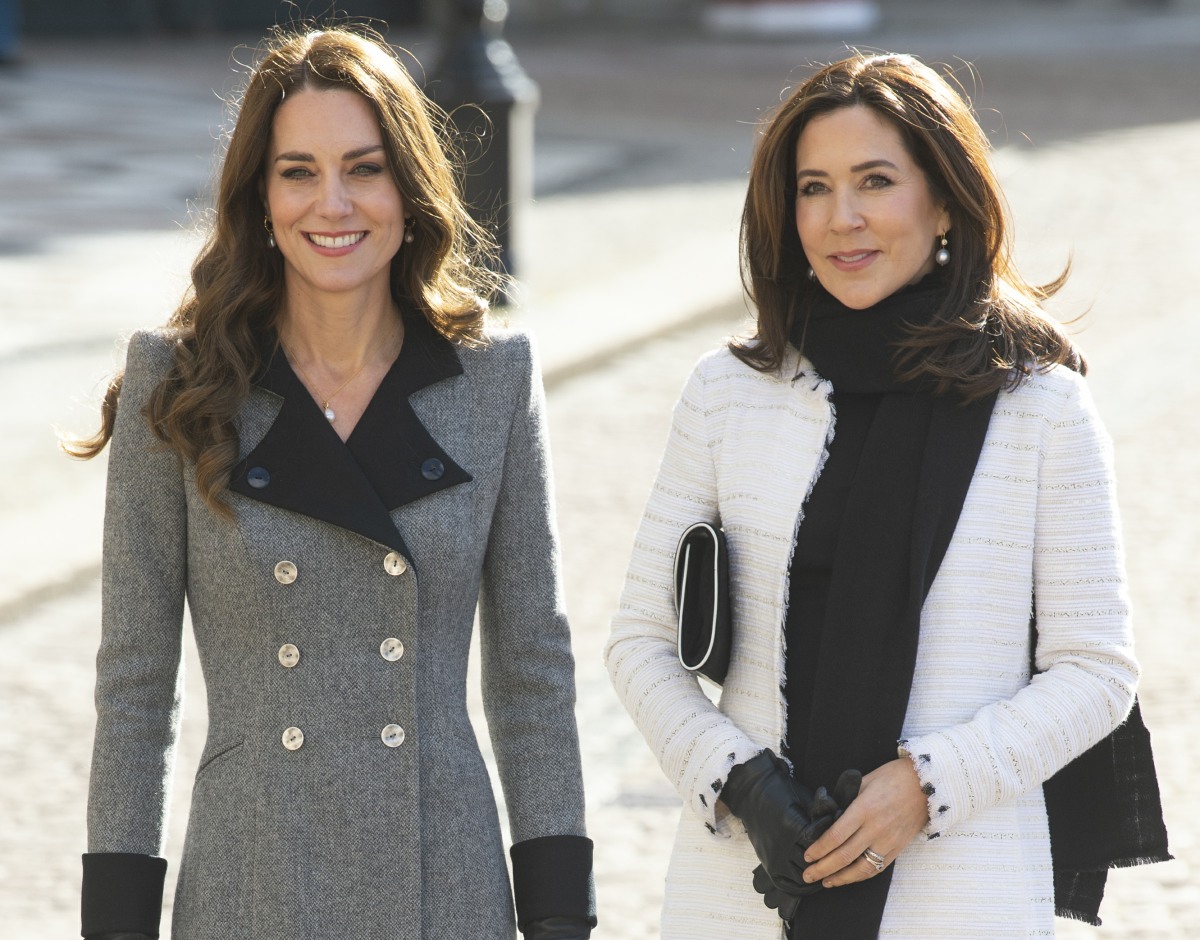 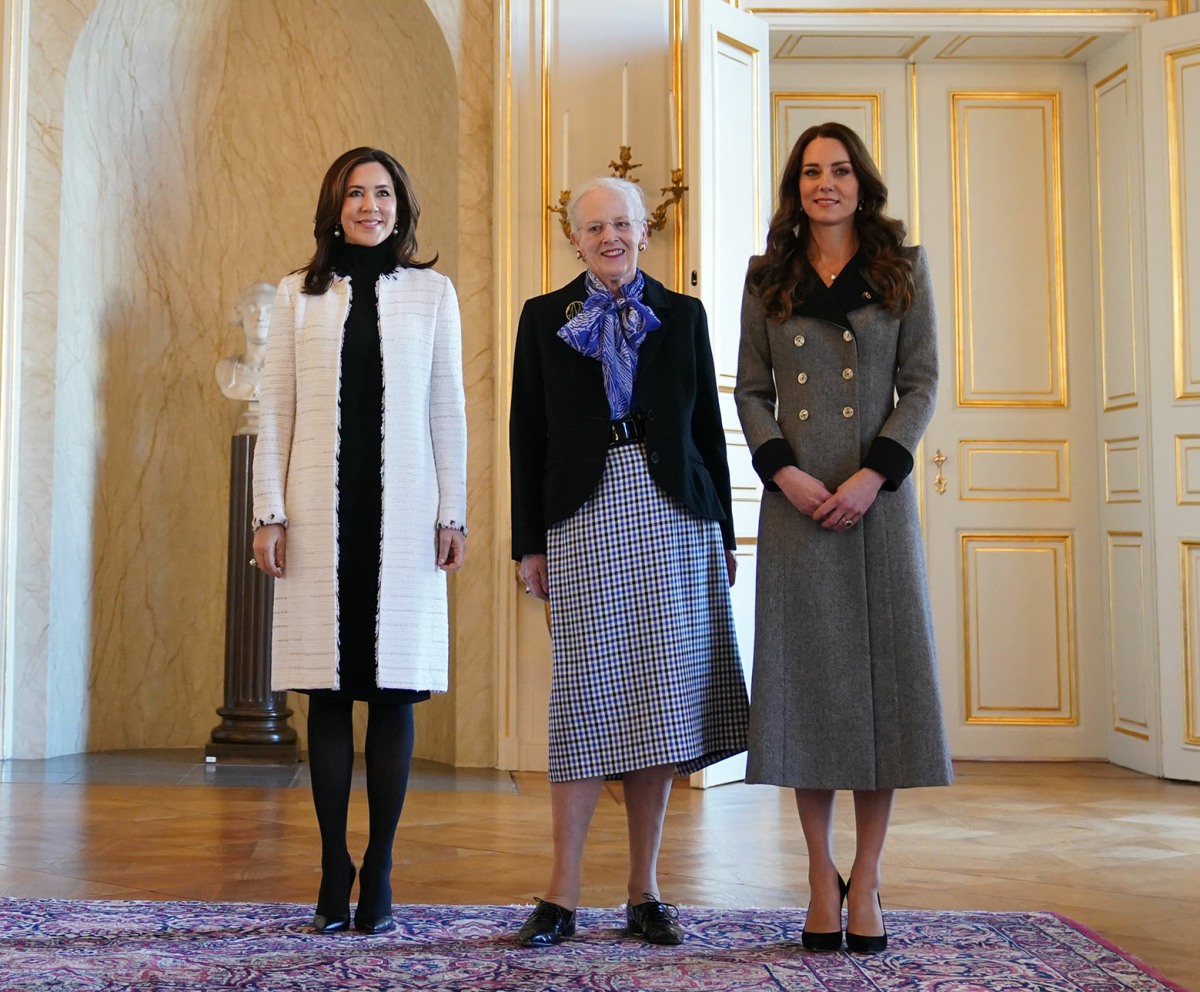