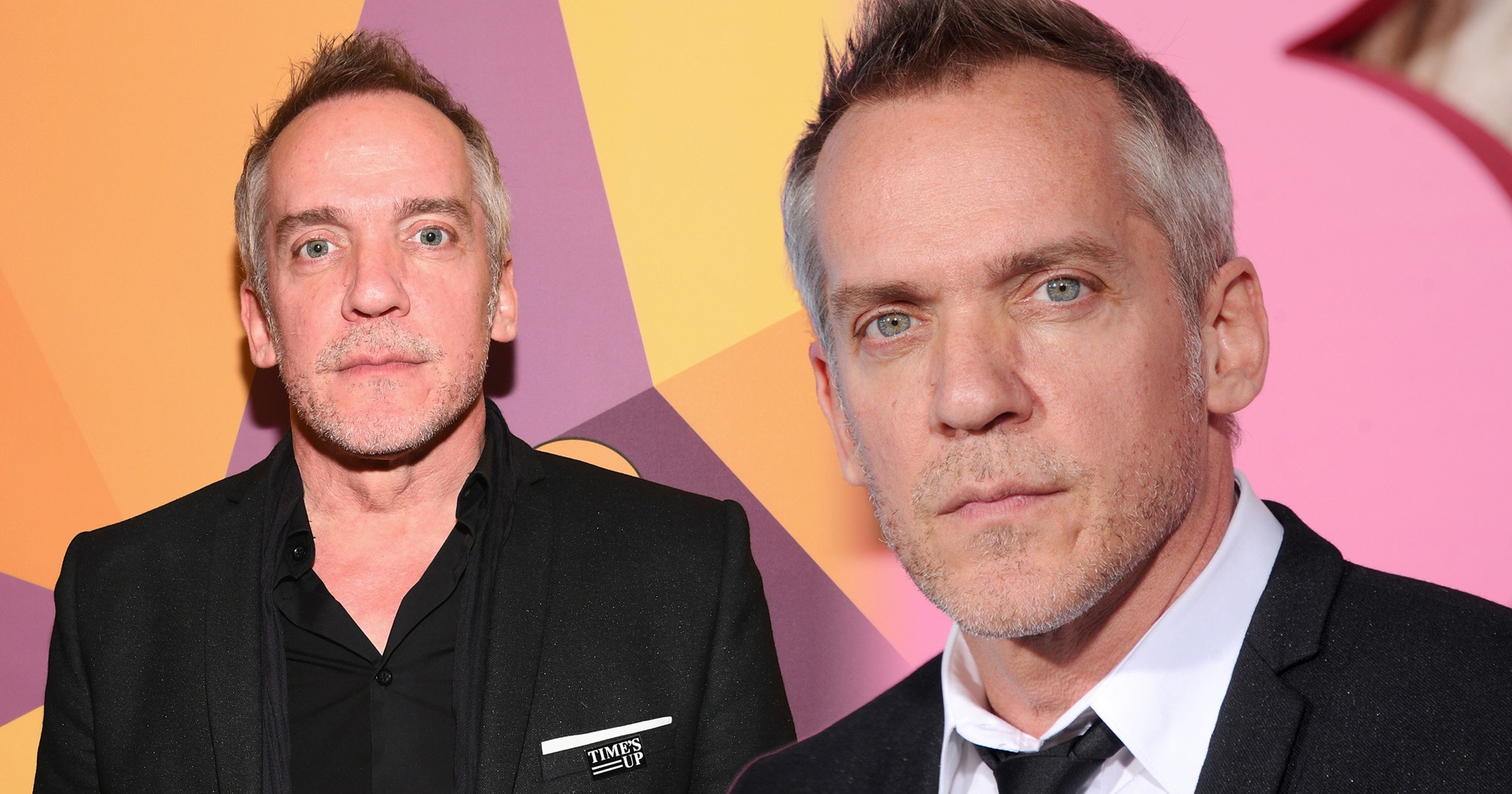 Director Jean-Marc Vallée has died suddenly at the age of 58, his producing partner Nathan Ross confirmed.

Ross said in a statement via Deadline: ‘Jean-Marc stood for creativity, authenticity and trying things differently.

‘He was a true artist and a generous, loving guy. Everyone who worked with him couldn’t help but see the talent and vision he possessed. He was a friend, creative partner and an older brother to me.

‘The maestro will sorely be missed but it comforts knowing his beautiful style and impactful work he shared with the world will live on.’

Vallée is understood to have died suddenly at his cabin outside Quebec City and his cause of death is currently unknown.

The filmmaker made his debut feature, Black List, in 1995, but his breakout came with 2005’s C.R.A.Z.Y., which was both a critical and financial success.

He had earned an Oscar nomination in editing in 2014 for Dallas Buyers Club, which scooped three Academy Awards including ones for stars Matthew McConaughey and Jared Leto.

Oh my God. This is so horrible. Absolutely loved his work. RIP #JeanmarkvalleÃ¨ – https://t.co/1oErp66cc4

Oh my God. This is so horrible. Absolutely loved his work. RIP #JeanmarkvalleÃ¨ – https://t.co/1oErp66cc4

Josh Gad added: ‘Oh my God. This is so horrible. Absolutely loved his work. RIP’.

TIFF’s CEO Cameron Bailey added: ‘Can’t believe it. Jean-Marc Vallée was a prodigious talent, and the only filmmaker to both open (DEMOLITION) and close (THE YOUNG VICTORIA) the Toronto International Film Festival. I’ll miss his fire.’

He is survived by his sons, Alex and Émile, as well as siblings Marie-Josée Vallée, Stéphanie Tousignant and Gérald Vallée.