Bryce Dallas Howard and Jessica Chastain have always been thought of as twins. The two actors have even remarked on the uncanny resemblance between each other on more than one occasion. But it’s gotten to the point where their likeness is starting to confuse those closest to them. Apparently, even director Ron Howard once confused Chastain for his daughter. 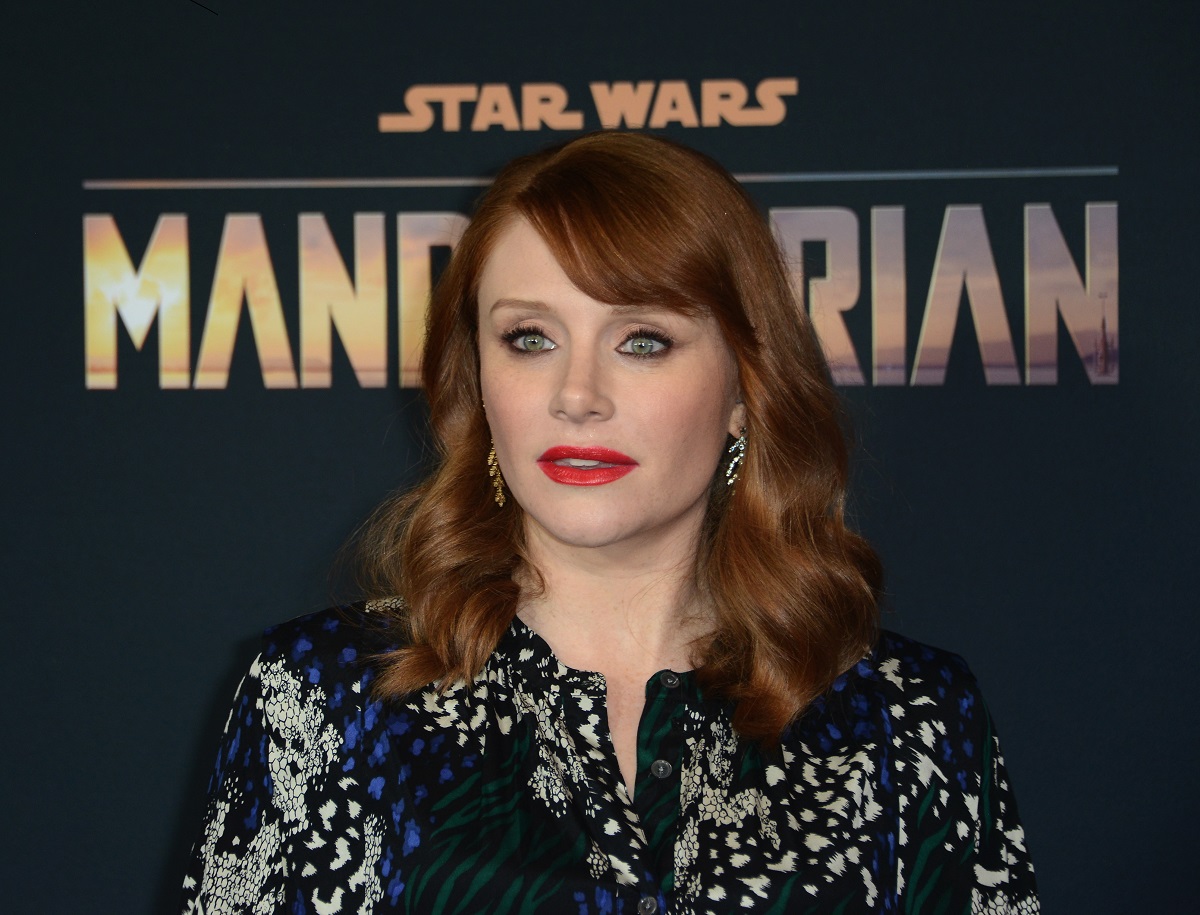 It’s a long-running theme that Jessica Chastain and Bryce Dallas Howard look too much alike. Chastain has even joked about how sick she is of the comparisons, and constantly having to remind people that she’s not the Spider-Man 3 star.

“When you spend 20 years building a career and they still think you work at Jurassic Park,” Chastain said on Tiktok according to ET. “This isn’t the parent trap y’all.”

Meanwhile, Howard once confided that she has people constantly confusing her for Chastain all the time. But she quipped this only happens when she’s wearing makeup.

“When I look like myself nobody thinks that I’m Jessica Chastain,” Howard joked to Conan.

However, the two look enough alike to have inspired countless memes of their resemblance over the years. And even when Chastain first started out as an actor, the comparisons were inescapable prior to fame. When Chastain was starting out as an actor, Howard starred in M. Night Shyamalan’s The Village, which was her breakthrough role.

But Howard’s newfound success also had an unintended effect on Chastain’s own acting career.

“I was on the subway and I saw these kids looking at me, these teenagers. And they come over and go, ‘I’m sorry, are you an actress?’ And I was like, ‘Yes, I’m being recognized,’” Chastain said to Jimmy Fallon. “Then they go, ‘Yes, the village was just such a great movie.’”

Eventually, their closeness began to confuse the people closest to them, as their own family members had trouble telling the two apart.

Even Director Ron Howard thought his daughter was Jessica Chastain

According to Howard, even her father, The Da Vinci Code director Ron Howard once thought the Zero Dark Thirty star was his daughter. And he was left shaken from the experience.

“I was walking by and I was like, ‘That’s Ron Howard,’ and then my friend was with me and he said he turned to someone and said, ‘I think I just saw Bryce.’ We look so much alike,” Chastain told Associated Press.

Howard later confirmed this encounter and spoke about her father’s epiphany when he realized it was Chastain.

“He was like, shook,” Howard said according to ET. “He really was.”

Apart from confusing their family members, the doppelgangers have also occasionally managed to confuse themselves.

“Before my career took off, I remember one time being on the subway and I was looking at a magazine and there was a picture of Bryce, like a small picture, and I was like, ‘What am I doing in this magazine?’” Chastain once admitted. “I actually had that thought.”

How many movies have Jessica Chastain and Bryce Dallas Howard done together?

So far, the two have only appeared in two movies together. They co-starred in 2011’s The Help. It was a meeting that was years in the making. When they first linked up, like long-lost twins, they couldn’t help but study their physical features.