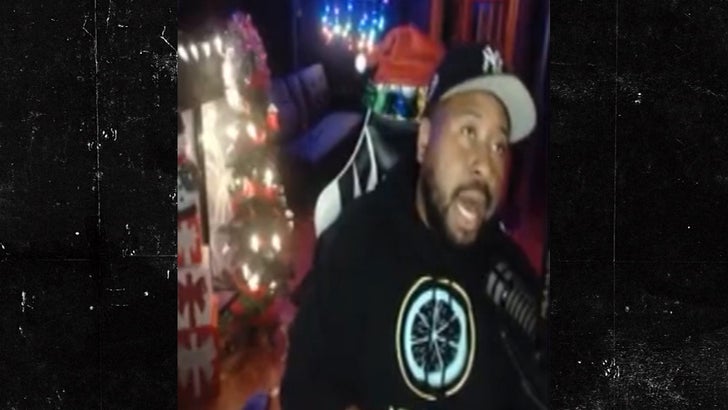 DJ Akademiks and Yung Miami are having an intense war of words over Diddy‘s surprise baby — but that’s led to Ak threatening a physical showdown with Luka Sabbat … after the “grown-ish” actor inserted himself into the beef!!!

On Tuesday, Luka tweeted a question, wondering why Ak never went at males with the same energy as his ongoing war with Miami. 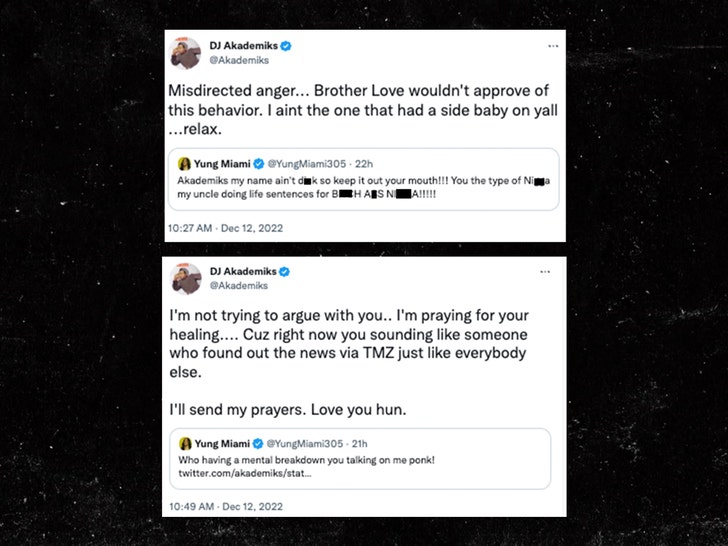 Ak had been roasting Miami for being an oblivious “side chick” in Diddy’s world. He’s also been serving Lil Baby with that “energy” for months following Baby’s pair of album disses. 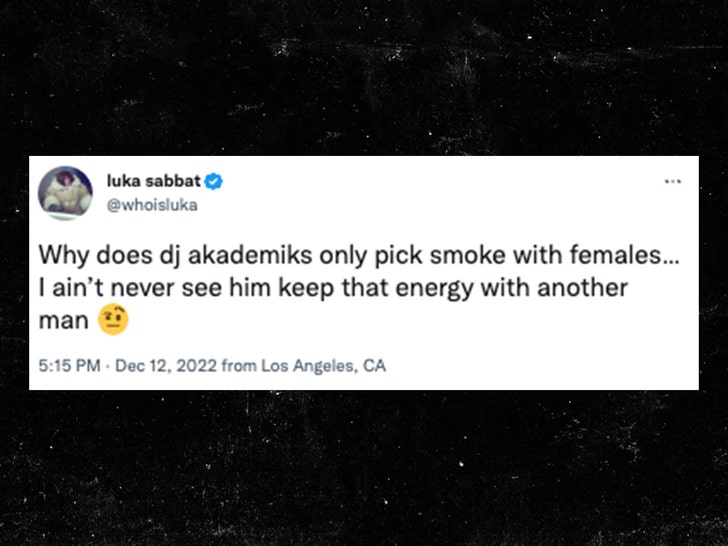 Ak got wind of Luka’s tweet in real-time while live streaming on Twitch and erupted like a volcano … daring Luka to ever confront him in person.

Ak ripped Luka’s “model fashion sense” — although he used more homophobic phrasing — and then offered to fly Luka to New Jersey for an ass-whooping. 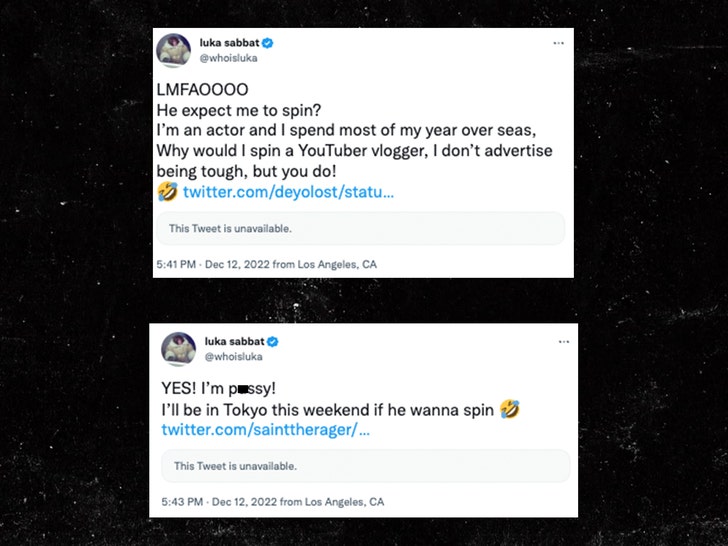 Luka responded to the challenge, saying he was shocked Ak would want to fight him, seeing as how he’s just a thespian who spends most of his time overseas. He admits he’s not looking for any smoke. So, we’re guessing this whole mess dies here.

Ak might have a better chance at spinning with Miami’s BFF Saucy Santana … who claims he’s been looking for Ak, but can’t ever find him on account of him always being in his Twitch chair!!!