Duane ‘Dog’ Chapman has asked for prayers for his wife Beth Chapman after announcing her cancer had returned last year.

Beth, 51, has struggled with cancer for a year after it returned following her successful surgery for throat cancer in 2017.

While it seemed Beth was doing well in her recovery, Duane has since confirmed she’s in a medically-induced coma.

Taking to Twitter, her asked his 471,000 followers for their prayers, and fans were quick to comply.

“Humbly ask everyone to please pray for Beth”

In a statement released to Hawaii News Now, Duane and his family reportedly “humbly ask everyone to please pray for Beth”.

Beth’s cancer returned last year, resulting in another surgery to remove a tumour from her throat.

At the time, Duane opened up on how he felt after finding out his wife’s cancer is “incurable”.

Speaking to InTouch Weekly, he said: “I have to keep faith, I am the leader of the family. 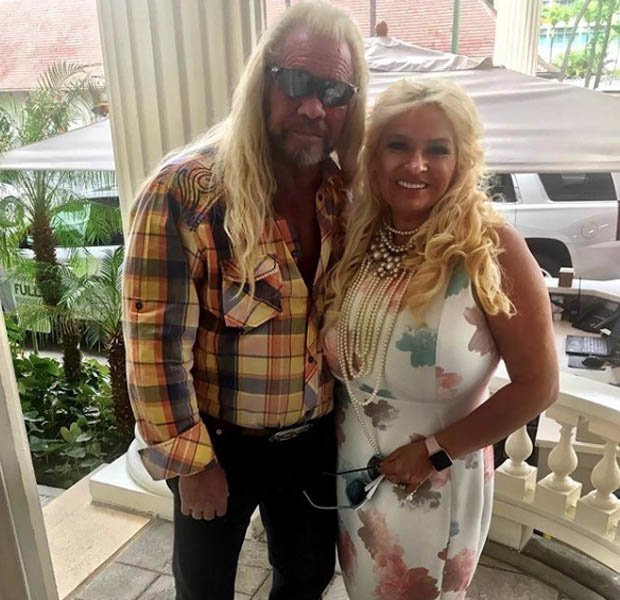 “I have to keep it where I don’t have any doubts and keep everything positive. I love my honey so much, I don’t know what I’m gonna do.”

After explaining her illness is terminal, he added: “I cry all the time.

The pair have been dating on and off since the ’90s, and the duo shot to fame after appearing on Dog The Bounty Hunter in 2004. 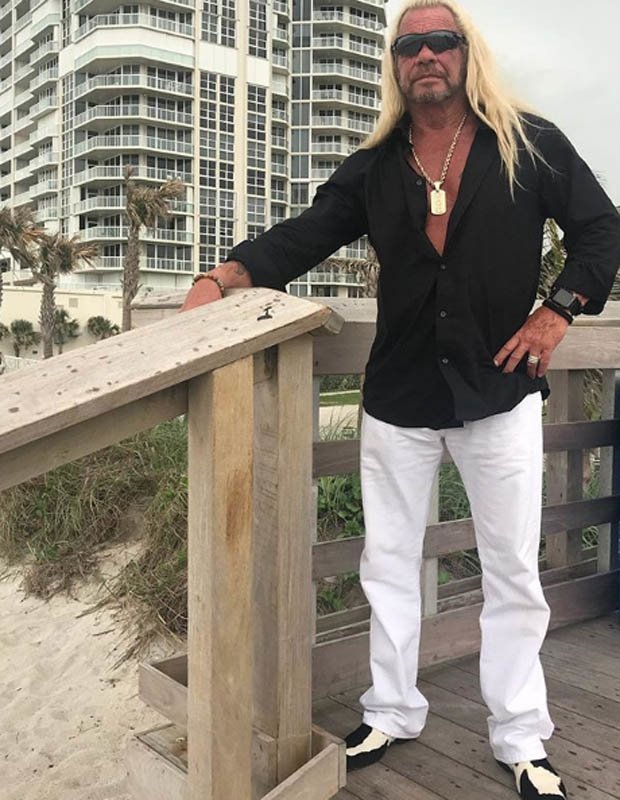 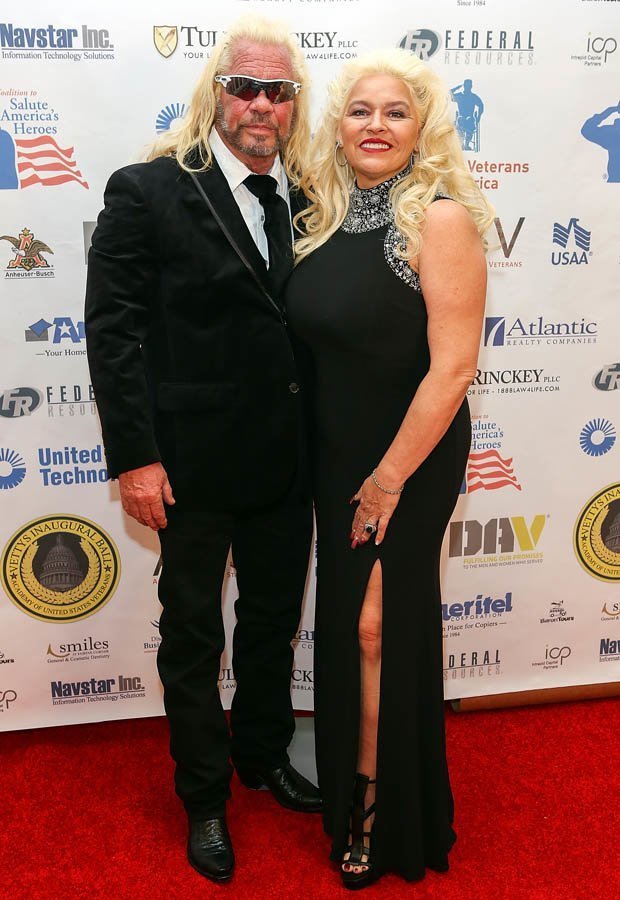 Beth previously opened up about her surgery, sharing her post-surgery scars last year before her return to hospital.

At the time, she wrote on Instagram that she struggled to look in the mirror, admitting she’d love to forget it.

However, she added: “Some life lessons you should never forget, only learn from them and learn to embrace them.”