Dwayne Johnson, 47, and Kevin Hart, 44, are rumoured to appear on ITV’s I’m A Celebrity on Thursday night, during the episode’s Dingo Dollar Challenge. The Hollywood actors are set to surprise the celebrities via a pre-recorded message.

The campers nominated to take part in Thursday’s Dingo Dollar Challenge will get the shock of their lives when they’re greeted by Dwayne ‘The Rock’ Johnson and the comedian, who will brief them about what’s to come.

According to The Mirror, an ITV source said: “Dwayne Johnson will appear at the start of the challenge to brief the two celebrities via a pre-recorded video message with Kevin Hart.

“It is like nothing that has ever been done on the show.”

The publication reported that ITV are set to rake in an estimated £1million from product placement, as they bring in the two huge Hollywood actors. 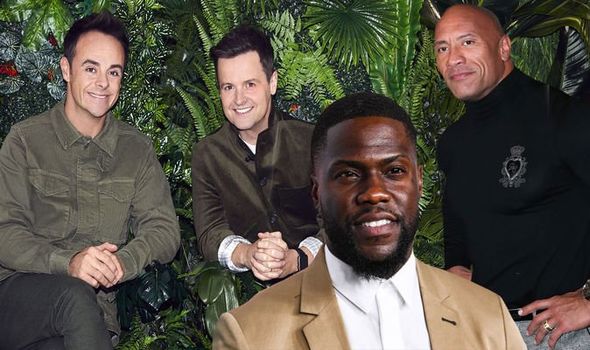 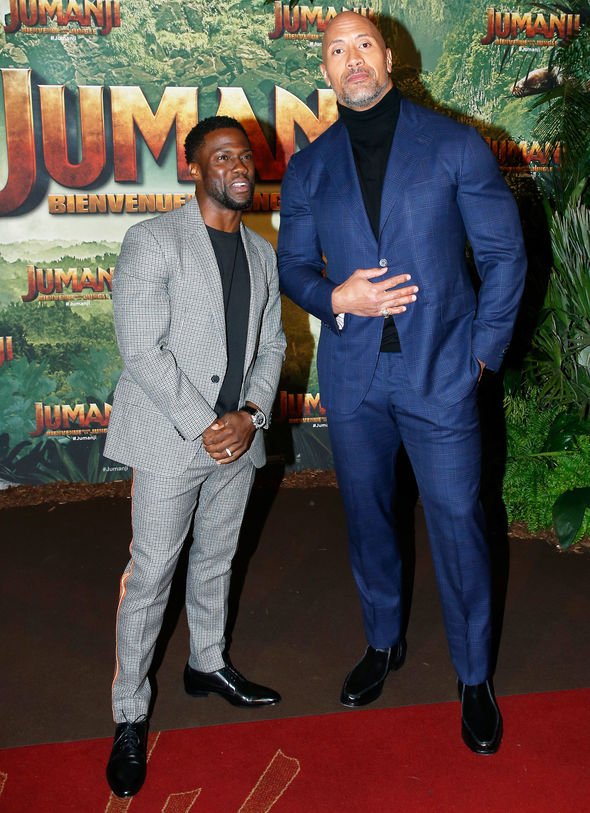 The movie franchise Jumanji, of which both actor’s starred in, is due to be a main focus of the next challenge, hence their surprise appearance.

The rumoured appearance will be one of Kevin’s first public appearances since he was involved in a horrific car accident earlier this year.

The 40-year-old comedian fractured his spine in three places after his 1970 Plymouth Barracuda flipped off the road and crashed through a wooden fence.

Luckily, the star alongside the two other passengers survived the horrific ordeal and have been on the mend.

He is reportedly “easing himself” back onto the promotional trail for his latest movie alongside Dwayne, Jumanji: The Next Level which also features Danny DeVito and Danny Glover.

Dwayne recently spoke out about his reaction to the news that Kevin had been involved in a crash.

He and Kevin sat down for an interview with journalist Kevin McCarthy, while on a tour to promote their new film, that he “struggled to catch his breath” when he found that his close friend needed to have emergency surgery on his spine.

“His situation could’ve gone another way. He knows that, we know that,” he admitted. 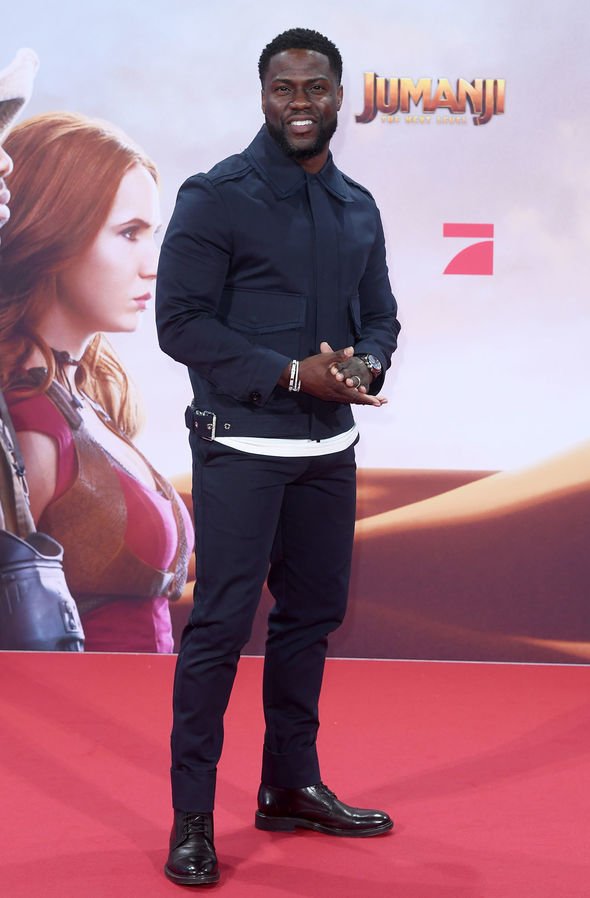 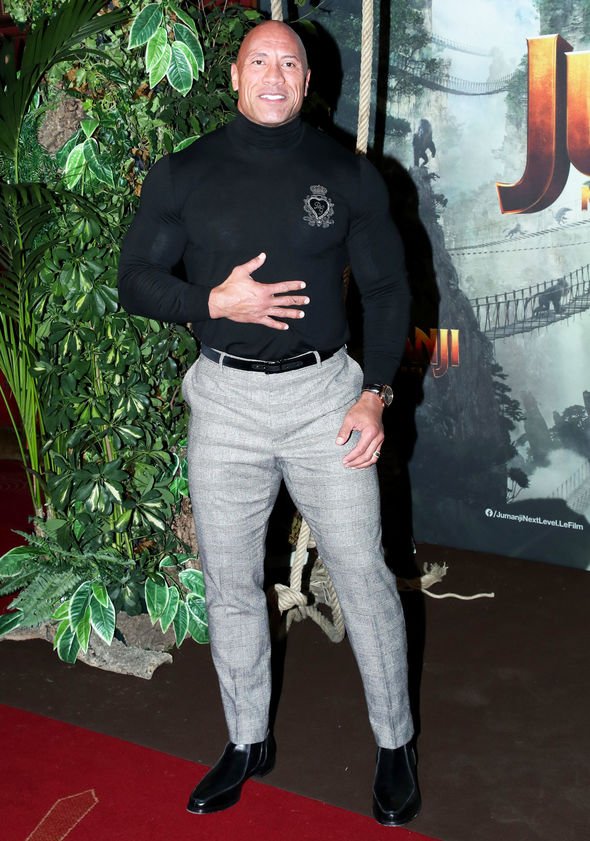 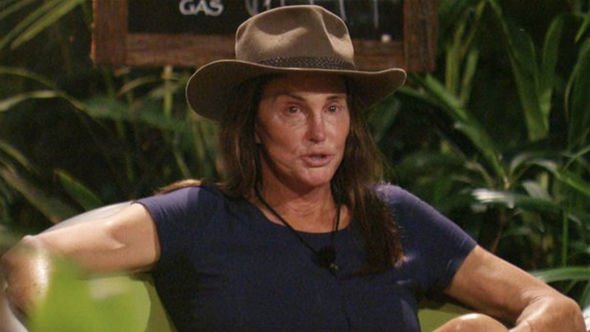 “When I heard the news, my heart stopped and I lost my breath. Kevin’s one of the good ones, he’s a good egg.

“So, I’m really proud of not only his ability to overcome, but we’re here, we’re in Cabo, we made Jumanji. Life is good. I’m happy that he’s here.”

The fan favourite duo have been the butt of many a social media joke, as the meme phenomenon thrusted them into the spotlight even more.

And now they’re set to take on the jungle again for real, as they take part in the TV show.

The British celebs have already been left starstruck by A-lister Caitlyn Jenner who has entered the jungle after participating in the US version a few years back.

So, how will they react when they stumble upon another two Hollywood legends in the Australian wilderness?

Fans will have to just sit tight and wait to find out!

I’m A Celebrity continues nightly on ITV at 9pm.